CSUF Master Plan May Include Some Construction in the Arboretum

Presentations on the CSUF Master Plan will take place at 10am and another at 5:30pm on Wednesday, April 10 at the Clayes Performing Arts Center Lobby on campus at 800 N. State College Blvd, Fullerton (on State College between Dorothy Lane and Nutwood). Free parking is provided for the event in the Nutwood Parking Structure.

“The Master Plan is far from finished,” said Danny Kim, Vice President of Administration and Finance at CSUF, “the April 10th forum is “an opportunity for us to hear from all of the constituents, get their feedback, receive their ideas, so that we can further refine our master plan.”

A larger-than expected crowd gathered in the Western Pavilion of the Fullerton Arboretum on the morning of March 25th to hear a presentation from VP Kim, about the university’s “Master Plan” and how this might impact the future of the Fullerton Arboretum, specifically whether the master plan could include some construction (parking, housing, etc.) on the Arboretum’s current grounds.

The meeting was originally meant to be a small, informal gathering of Arboretum staff and faculty. However, concerns on social media and in news outlets have inspired two petitions on Change.org (HERE and HERE) to “Save the Arboretum” from being demolished to make way for dorms (both petitions have now reached over 15,000 signatures).

Thus, the originally-planned “small gathering” blossomed into a standing-room only affair, as students, faculty, Arboretum staff, and community members gathered to get information and clarity on the university’s plans for the Arboretum. 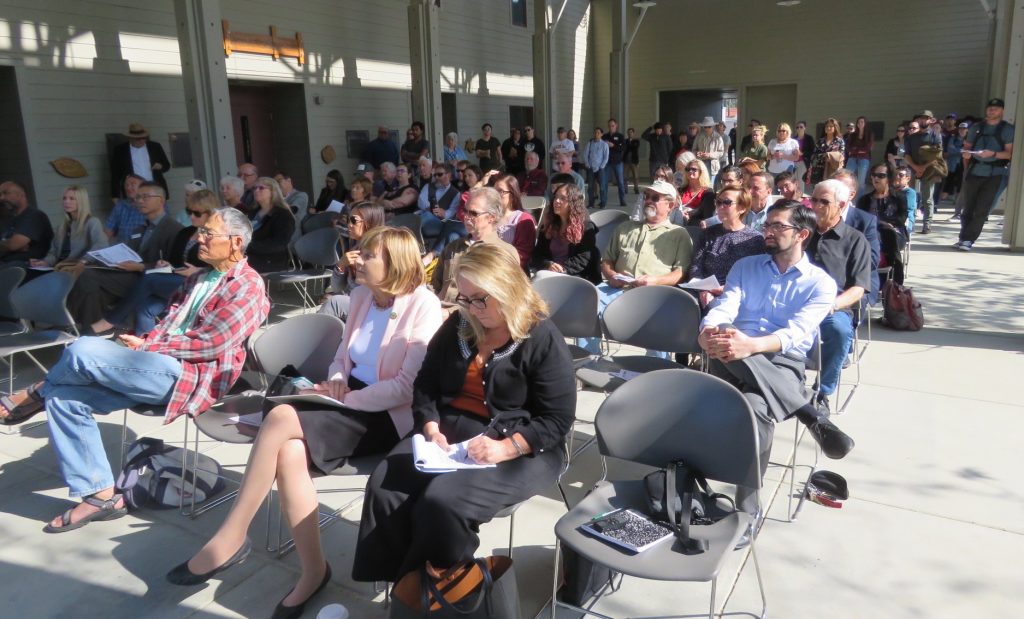 In his presentation, Kim stated that there are currently no plans to build parking on the Arboretum, but there may be plans to build some student housing/dorms.

He was quick to point out that there are currently no concrete plans, and that on April 10th, in a special Open House event, members of the public will have an opportunity to give feedback on “options” presented by architects and planners regarding the CSUF Master Plan, a work-in-progress that is not expected to be completed until next year. 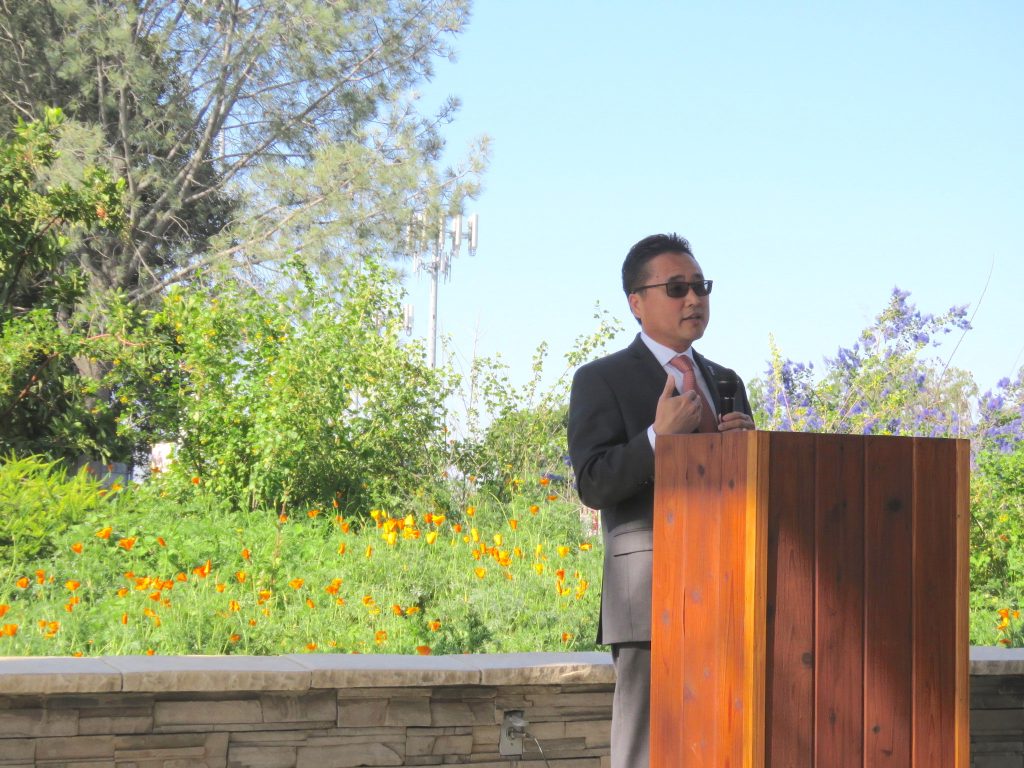 Kim attempted to assuage the fears of attendees by stating, “Let me assure you that there are no plans to build a parking lot on the Arboretum, just like there are zero plans to demolish the Arboretum. On the contrary, through the master planning process, we’re considering options that would mutually benefit the Arboretum and the university.”

Kim was less reassuring when it came to the topic of building housing, which he called “the elephant in the room.”

He made the case that CSUF has a need for more student housing: “We only have 2,000 beds on this campus, which is relatively small given we have 40,000 students.” 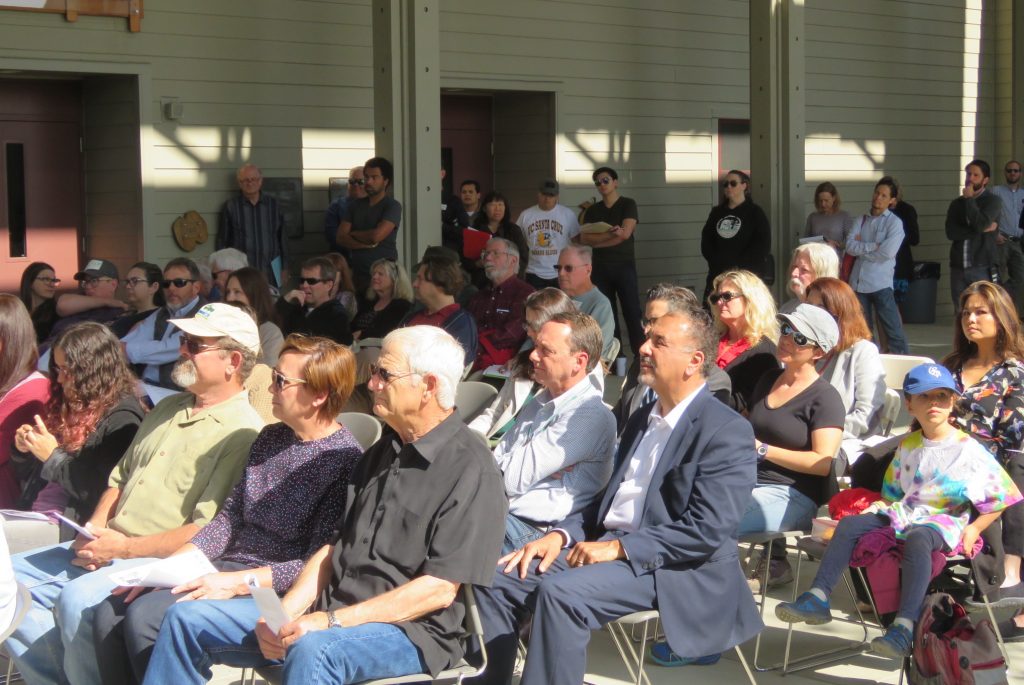 Kim cited a section in the Arboretum’s 2005-2020 “Strategic Plan” that mentions some potential buildings that could be built there, including a green house, administrative buildings, and a facilities building. 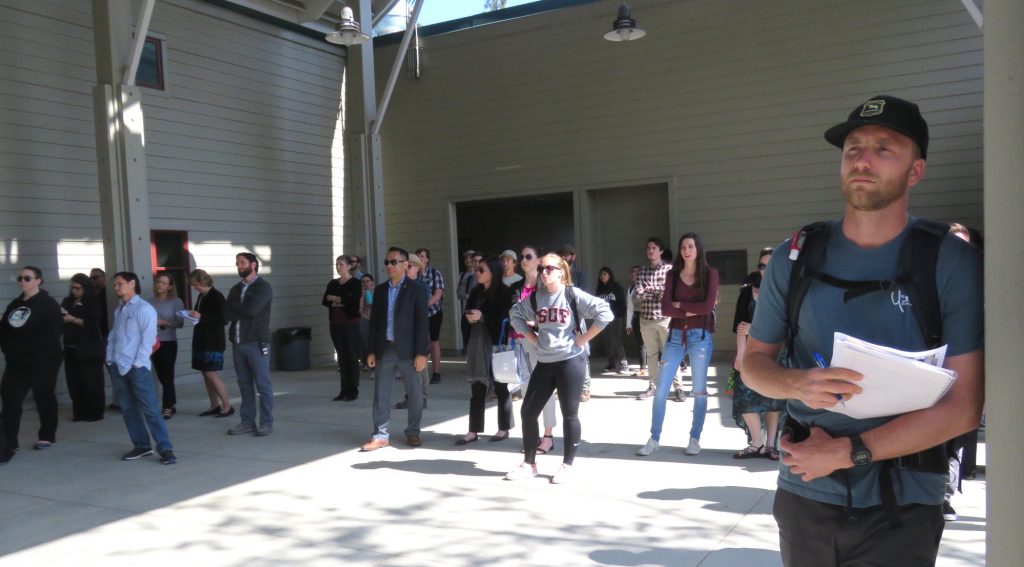 The Observer reached out to Greg Dyment, President of the Arboretum, to see if this kind of building “deal” would be something the Arboretum would be interested in, but have not heard back as of yet. 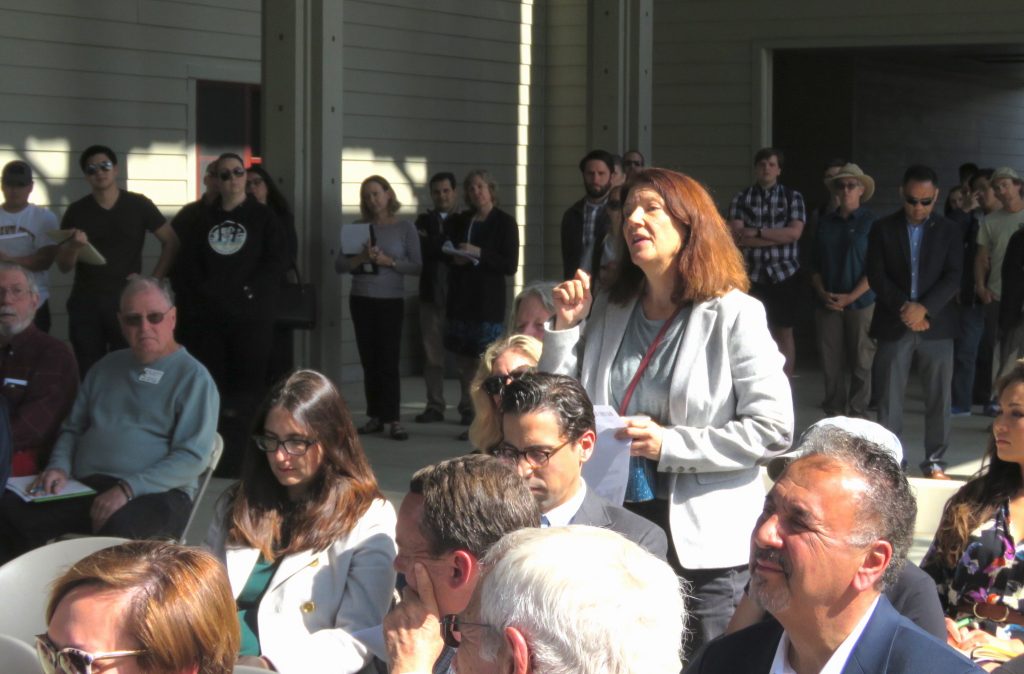