From September 13-29th, the Brea Curtis Theater presents “Rube!” a play by local author Joel Beers. “Rube!” is a dramatized account of the legendary Rube Waddell, a Major League Baseball pitcher at the turn of the 20th Century who led the American League in strikeouts for six seasons. He was a dominant force, but Rube was known as much for his eccentricity off the field. Legends and rumors about him abounded – did Rube suffer from some sort of mental illness, or was he just a big, overgrown kid who never grew up? Written by Joel Beers. Directed by Patrick Gwaltney. Produced by Todd Huffman. Rated PG for Language and Adult Themes. Sept. 13-29. 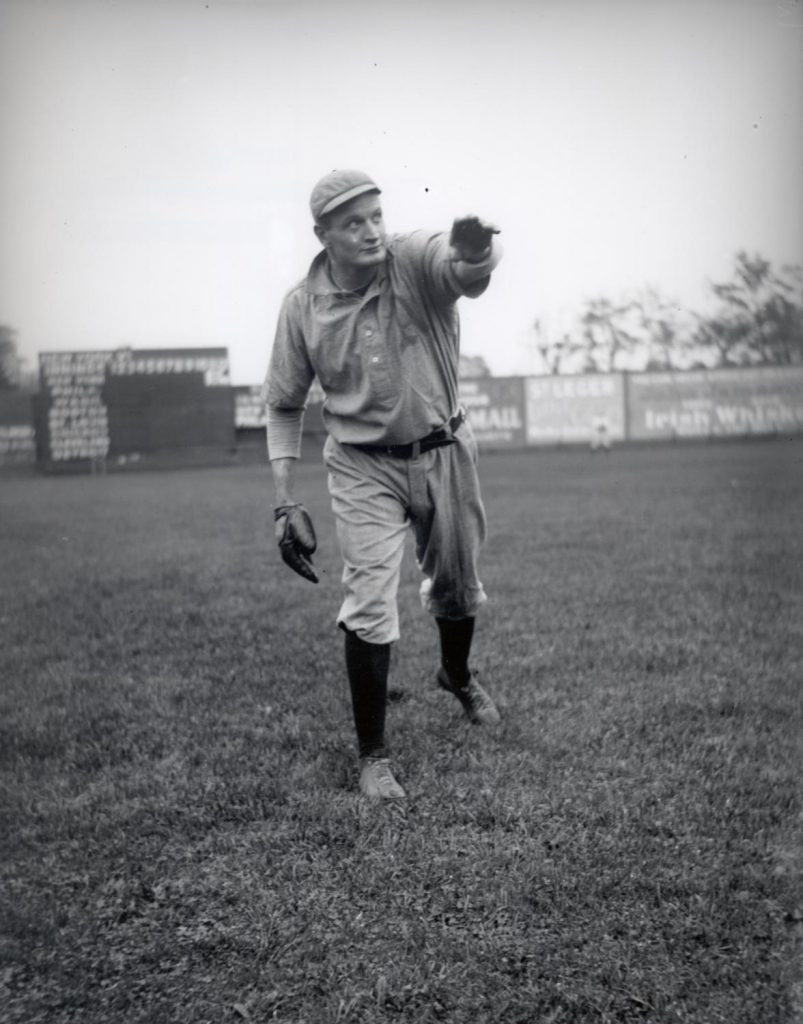