“The Twilight Zone” at Stages Theater

Stages Theater enters “The Twilight Zone” playing now through November 9. This popular theatrical adaptation of Rod Serling’s classic TV series features various self-contained stories in a mixture of fantasy, science fiction, suspense and horror, all of which lead to a deeper realization about human nature. 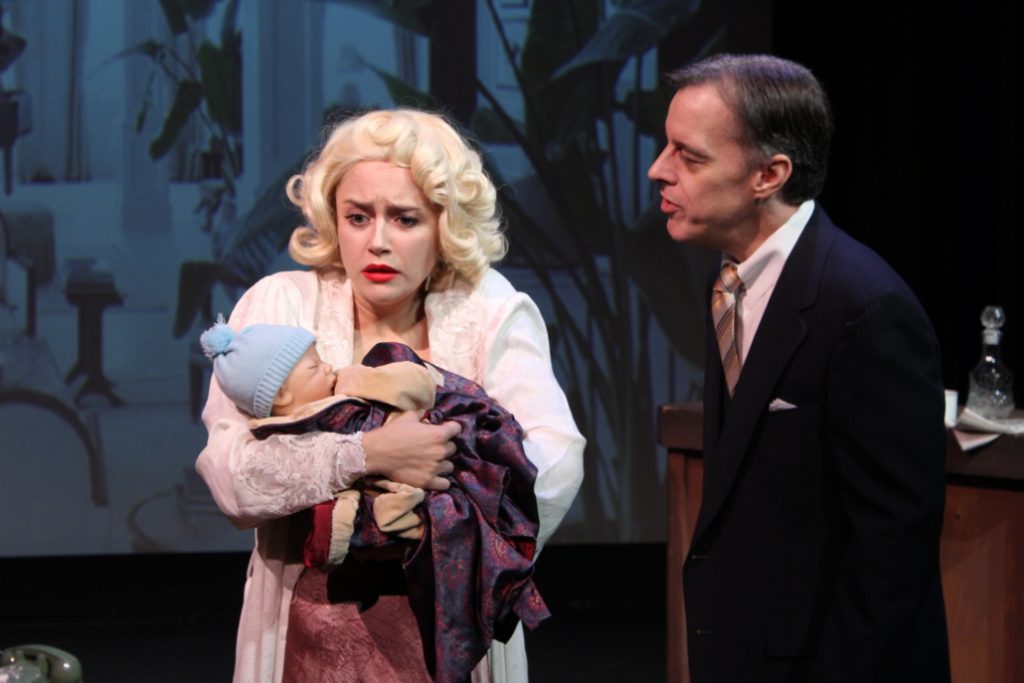 Originally airing 1959-1964, the television series is still running marathons during holiday weekends, which is what inspired directors Darri Kristin and David Campos to bring the episodes to the stage.

“The Twilight Zone” was a great deal more than a simple science-fiction television show. It was a spotlight on American society in the middle of the century, showcasing our fears and criticizing our flaws, tricking us into examining our lives, ourselves, and society. It is a window into a time when American society was changing drastically. It remains to this day an example of the power of television, as well as proof that television can not only can be intelligent, but also be a tool for changing our society.

Given a look today, The Twilight Zone’s greatest episodes still hold up as the best examples of thought-provoking and unsettling storytelling. This is why they transition to the stage so well. Tickets are $24.00, $22.00 for students and seniors.