Council to Vote on Bastanchury Development

Fullerton City Council will vote on a proposed 33-unit residential condominium development on a 2.4-acre site on Bastanchury Road near Puente at its February 4 meeting.

The property, which was sold to Brandywine Homes by the Fullerton Library Foundation, has a unique history, as explained by Foundation Board President Elizabeth Oates:

“In 1996, through community donations, the Fullerton Public Library Foundation purchased the Bastanchury Property with the intent that it be used as a future branch library site. In 1999, the Foundation deeded the property to the City of Fullerton with the proviso that the property be used for public library purposes.

In the intervening years, the City of Fullerton made it clear that ongoing budget constraints would preclude the building and operation of another fully staffed branch library.

In 2018, the city offered the land back to the Library Foundation to sell in order to benefit the library. All proceeds from this sale become part of the Foundation’s Investment Fund that is professionally managed and audited.

Every year the Foundation provides the library with an amount equal to 5% of the average balance of the Investment Fund over the previous twelve quarters. In this way the library is able to fund enhancements to the library and library services and programs that are not covered by the City’s General Fund.”

Some property owners in the adjacent President Homes community have expressed concerns over noise, traffic, and safety issues on the busy Bastanchury Rd. that the Brandywine development would cause.

In a letter to the editor (printed on page 17), local resident Janet Kiefer writes, “Neighbors are requesting: the number of condos be reduced from 33 to 20 or less, the lack of proposed parking within the development be increased, the development be set back further from the street, and the impact of traffic on Bastanchury and Beechwood Elementary be addressed.”

Regarding density, Oates explained, “We received several offers with varying conditions, including density. We did not consider the most lucrative offer with the highest density nor did we consider the easiest offer in which we would not know the developer’s intent. We believe we chose the all-around best offer.”

Another neighbor told the Observer that the sound decibels caused by increased traffic requires mitigation (such as sound walls), and that adding a third lane to Bastanchury will make the intersection of Puente and Bastanchury even more dangerous than it already is.

These issues will likely be discussed at the Feb. 4 meeting.

Some anonymous flyers have circulated in the neighborhood and on Nextdoor.com alleging that the Library Foundation Board members have conflicts of interest regarding this project.

In response to these allegations, Oates replied that “no board member will benefit from the sale of this property either professionally or personally.”

Oates further explained the structure and purpose of the Library Foundation Board.

“The mission of the Fullerton Public Library Foundation is to enrich the quality of life of the people of Fullerton by raising funds for the enhancement of the library.

The Foundation is a 501(c)(3) nonprofit organization governed by a board of community volunteers. Also represented on the board is the current President of the Library Board of Trustees, two alternating members of the Friends of the Library, and as a non voting member our current Library Director.

The Foundation’s annual operating expenses, which include one part-time administration aide, are paid through community donations and fund raising events.

According to Oates, the past three year donations from the Foundation’s investment fund have been: $33,279, $37,731, and $38,484. These funds have most recently paid for the replacement of the library’s self-check kiosks and new security gates and the purchase of four early-leaning computers for the Children’s Library.

“The sale of the Bastanchury property will greatly increase the Foundation’s resources providing even more support to our library’s efforts in improving and creating programs and programming spaces at the Main Library as well as outreaching with library services through our city,” Oates stated. 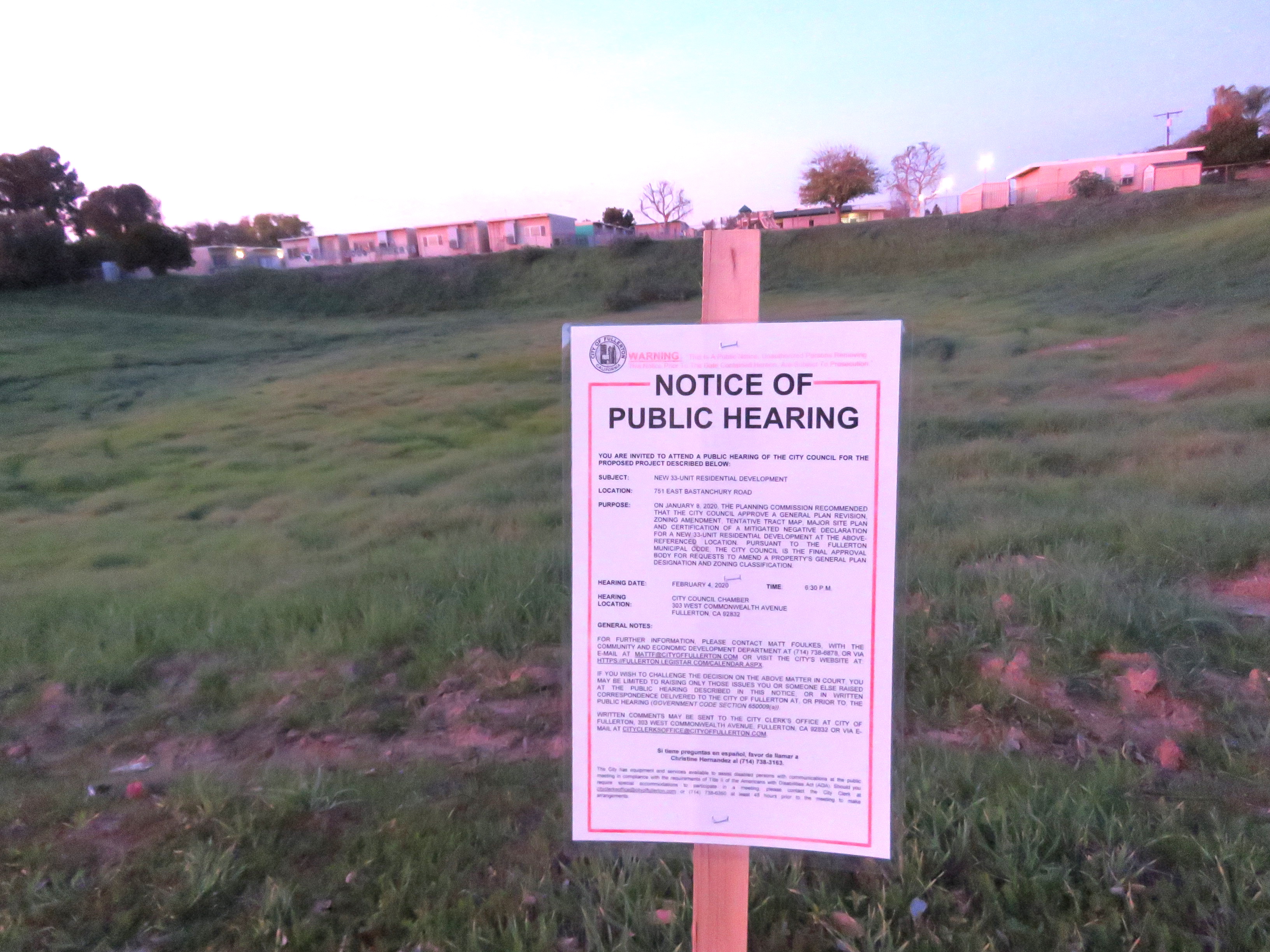