Placentia city workers cleared the long-standing homeless encampment under the overpass on Crowther Ave. on April 2. Two days prior, the city opened its first navigation center (homeless shelter with wraparound social and health services). Those living under the overpass were offered shelter and assistance at the new center. 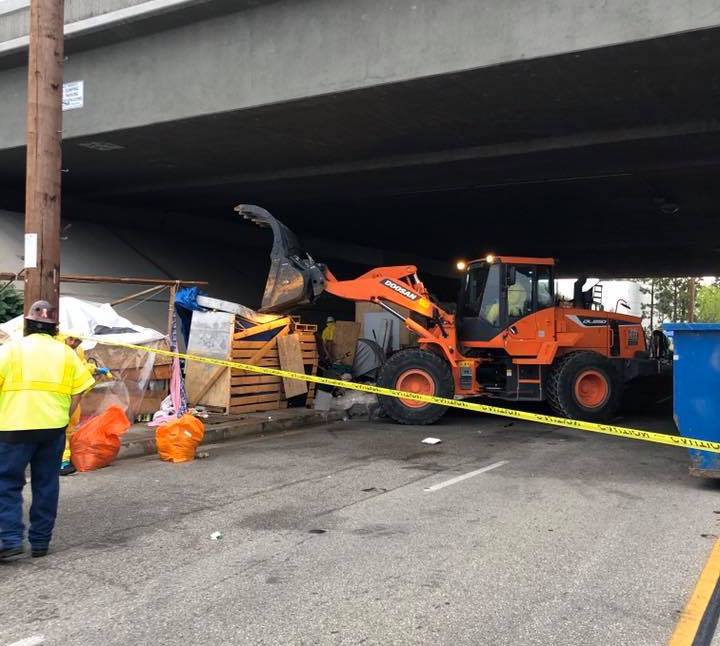 In order to comply with CDC guidelines for social distancing during the COVID-19 pandemic, the navigation center has re-arranged its beds, and each person has their own separate storage area. Shelter capacity is currently 98. As of April 2, the facility is serving 67 people.

On March 30, a small number of city officials held a ribbon-cutting for the ceremony via Facebook live.

“This facility intended to bring hope, care, and needed attention and services to those in our community who find themselves in a place of dire need of assistance. This opportunity comes at a time of great challenge and concern in not only the Placentia community, but in all communities,” Placentia Mayor Ward Smith said. “Homelessness is not just someone else’s issue, but one of federal, state, and local concern.”

The non-profit People Assisting the Homeless (PATH) will be operating the new navigation center.

“This center is a new home that will provide shelter and safety for people who were once living on the streets. But more than that, there will be compassionate counselors to help people overcome the barriers that caused their homelessness,” PATH CEO Joel John Roberts said. “There will also be services for health care, mental health treatment, and employment assistance. And most importantly, this new center will help our homeless neighbors find their own new home.” 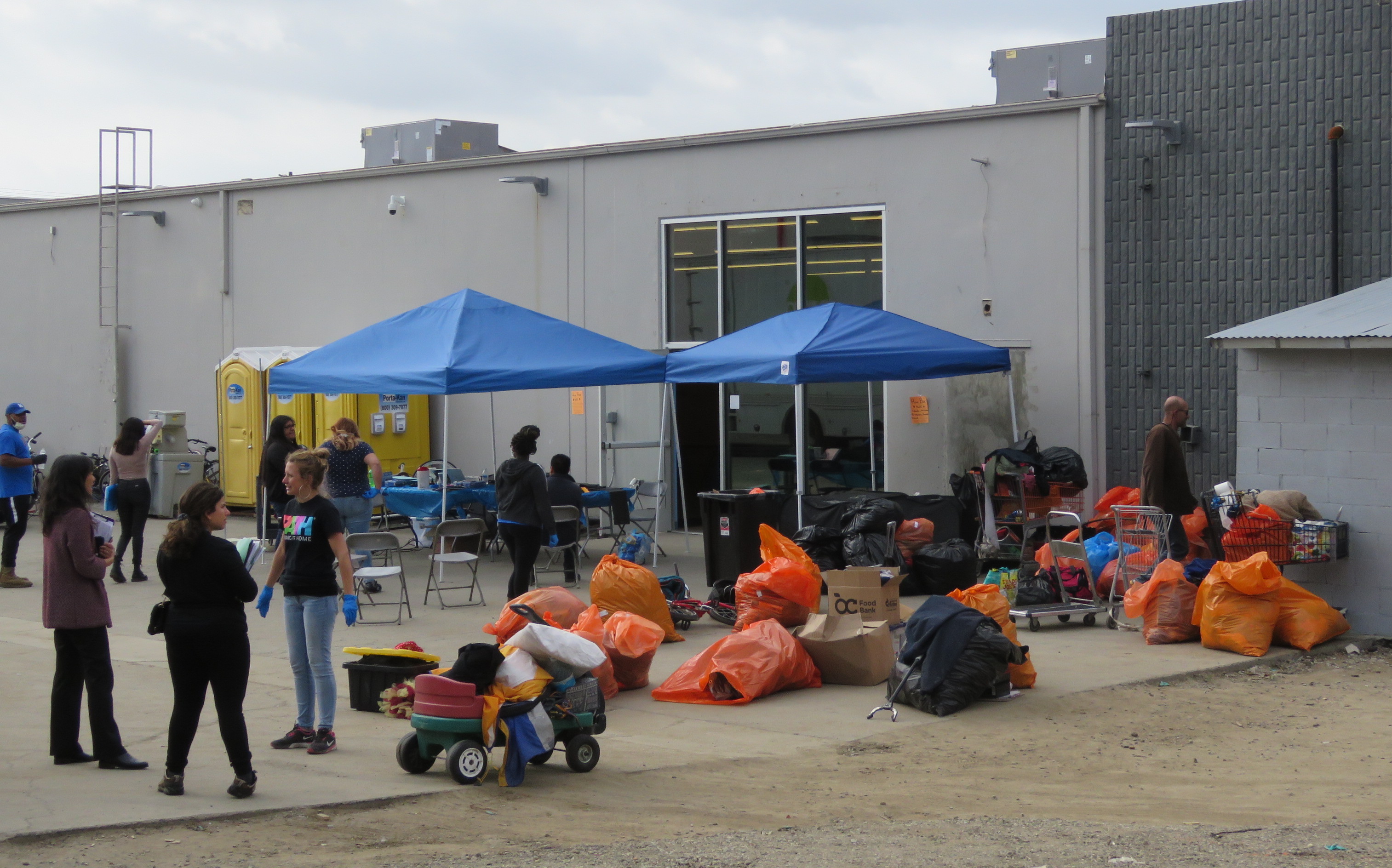 The non-profit People Assisting the Homeless (PATH) doing intake for the navigation center on April 2.

The shelter was opened to comply with both a local mandate by U.S. District Federal Judge David Carter, as well as recent case law, Martin v. Boise (2018), which prevents cities from enforcing anti-camping ordinances unless they can offer adequate shelter beds.

Thus, for over a year, north Orange County cities (Placentia, Anaheim, Brea, Buena Park, Cypress, Fullerton, La Habra, La Palma, Los Alamitos, Orange, Villa Park, Stanton, and Yorba Linda) have collaborated on a regional approach to address homelessness in area, with the Placentia shelter, and another in Buena Park scheduled to be opened this year.

The requirement was to create Navigation Centers that would provide comprehensive supportive services including vocational services, recreational services, mental health, transportation services and 200 beds to the homeless residents of the North Orange County region. If cities did not comply with the mandate to add emergency housing, they would not legally be able to keep the homeless from creating an encampment in public areas, such as city halls, senior centers, parks and neighborhood sidewalks, including sidewalks in front of residents’ homes.

The Navigation Center works to not only house the homeless, but to provide health resources, counseling, job and social skills, and opportunities to reunite with family and friends, with the goal of integrating North Orange County’s homeless back into the community,

The new navigation center is available via referral only. No walk-ups are allowed. To seek referral, people are encouraged to contact CityNet at (714) 451-6198 or the Placentia Police Department at (714) 993-8164.