Cannabis and Public Safety: a Q & A Session

The city of Fullerton hosted a virtual panel discussion on cannabis policy live-streamed on its Facebook page on May 14, featuring Police Chief Robert Dunn and Community and Economic Development Director Matt Foulkes.

Prior to the events of COVID-19, the City held two in-person cannabis information sessions which covered industry, tax-administration, health, and other related cannabis questions. The special focus of this meeting was public safety.

City staff will bring the results of these meetings to City Council on June 16 for their consideration to potentially allow more uses, as permitted under State law.

Cannabis sales are currently prohibited in the city of Fullerton, except what is allowed pursuant to State law—which includes medical use. Prop 64, which was approved by voters in 2016, allows for retail sale and other uses of recreational cannabis (subject to city approval), as well as private consumption.

Chief Dunn said that it’s the job of the police department to enforce the laws of our land and our city. If it’s the will of the people and City Council to legalize activities, they will partner with the City to ensure enforcement of these regulations and, “to do it in a way that makes our community as safe as possible.”

Dunn and Foulkes answered questions that were submitted online.

Q: Are cities that have relaxed marijuana regulations seeing increased problems with crime?

Foulkes said that quite a bit of research has been done related to cannabis and its effects on public safety and crime, particularly in states like Colorado and Washington that have had legalized cannabis for longer than California.

Q: Since cannabis dispensaries are primarily a cash business, won’t they be more subject to robberies?

Chief Dunn echoed Foulkes’ earlier point about the lack of conclusive data relating dispensaries to crime. “I think it stands to reason that when a criminal element knows that a particular business is cash-only, it might attract them to that location over something else. But that doesn’t mean that that would happen given the right regulations and increased enforcement,” Dunn said.

Q: Does the cost of enforcement exceed the potential revenues that a city could receive from allowing dispensaries?

Foulkes mentioned a study out of Colorado that showed the offset of the costs of additional police enforcement related to the revenues from cannabis is almost a wash. Dunn said that an increased need for regulation and enforcement will create additional costs, but what those are will depend on the model the City chooses to adopt.

Foulkes added that the City currently has illegally operating dispensaries, which can take a long time to legally shut down. “You could also make the argument that there are costs occurring today related to trying to shut down illegal dispensaries that are just losses. There’s no revenue being generated from the illegal dispensaries operating today. So, there is the potential for generating revenue, but the question is whether that would offset enforcement costs.” 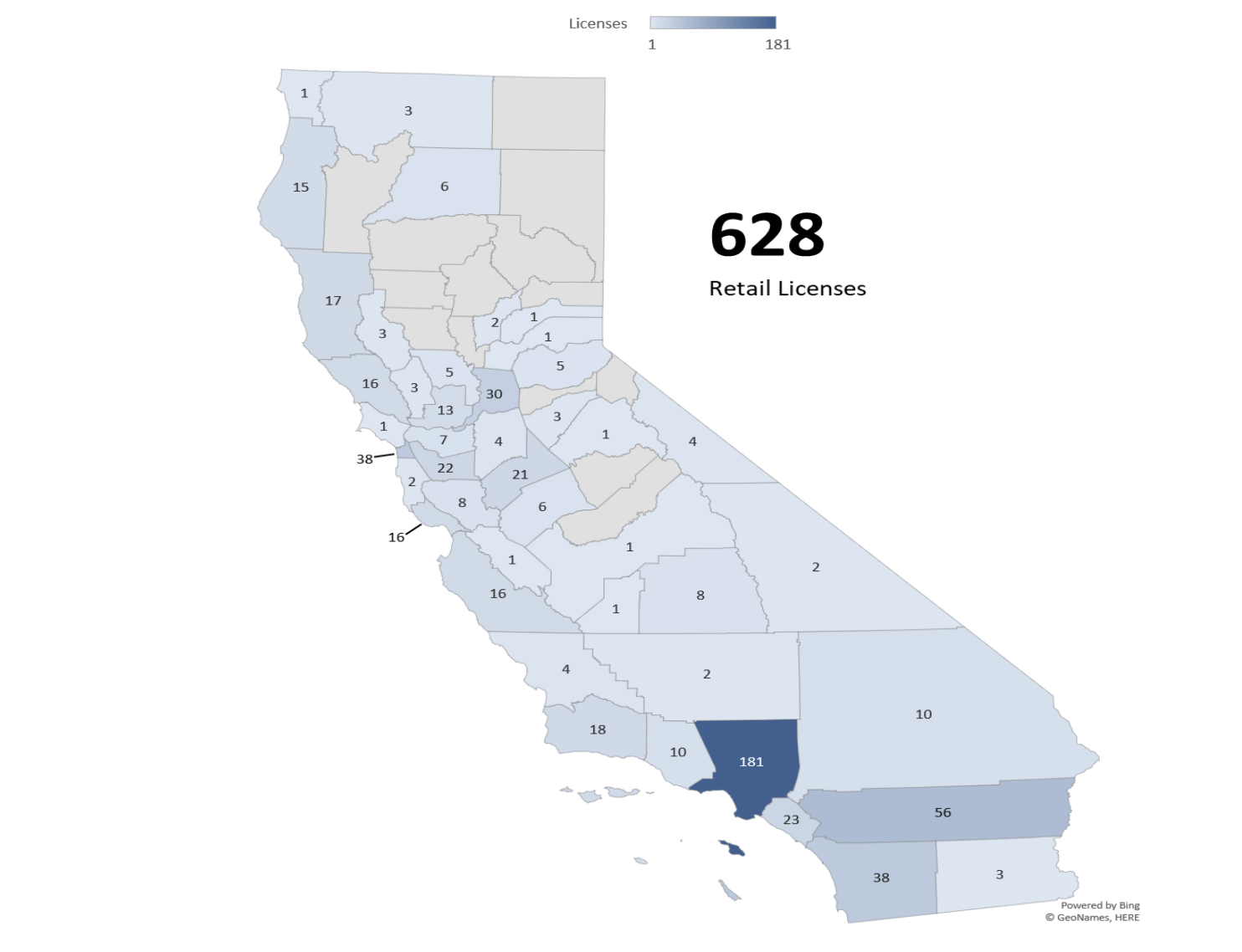 Q: As other cities expand access to cannabis, are they seeing a marked increase in cannabis-related DUIs?

“The tough part about marijuana-related driving is that [the State] is still developing a standardized field sobriety test,” Dunn said. “So, it is incredibly difficult to prosecute a drugged driving case.” He added, however, that the city of Fullerton police department is one of three in the state of California whose officers teach the drug recognition expert program.

“Because of that we have the best ability to determine someone’s level of impairment,” Dunn said. “If legalization would happen, it would be a challenge, but our officers are best suited to investigate that and come to a successful prosecution.”

Q: Opening licensed pot shops is no guarantee that illicit dispensaries will close. If they can sell for less, won’t they just continue to undercut legitimate businesses?

Q: Would the city be open to permitting cannabis retail stores in commercial zones if the operator provided 24-hour security, and robust security and surveillance systems?

Foulkes said that ultimately it’s going to be the city council that decides exactly if, how, and where cannabis businesses would be allowed to operate in the city. 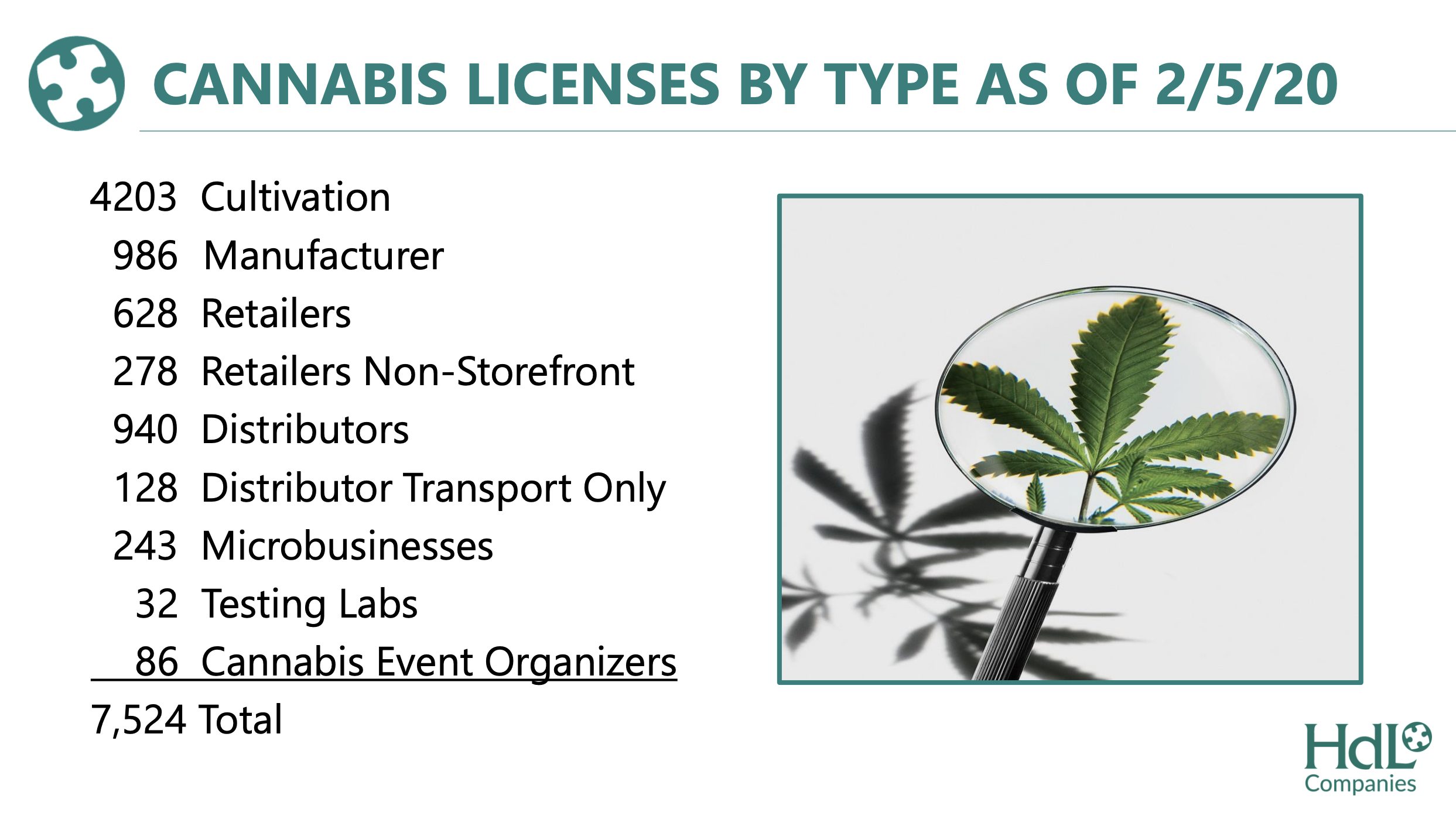 A variety of cannabis-related businesses are open in California, from retail to cultivation to testing.

Dunn said that it would increase safety to have cannabis-related employees register with the police “so we can do background checks, to make sure the criminal element isn’t creeping into those legitimate businesses.”

Q: From a policing perspective, would you prefer dispensaries to be in commercial or industrial zones? Would you say one is safer than the other?

Dunn said that it really just boils down to the right amount of regulation and the practices that are in place from the operators. He said that where their location is might increase or decrease complaints from the public, but “as far as safety goes, I don’t think one trumps the other.”

Q: If the city allows cannabis dispensaries/storefront retail, will there be an increase in drug dealing to students and underage people?

“I haven’t seen any study that shows that that’s a common problem, although I think we’re still kind of early on in its legality for those studies to come about,” Dunn said.

Q: Will adding cannabis dispensaries increase the amount of drug use amongst the homeless population?

“In my experience and the experience of my officers, cannabis is not the prevalent drug on the streets among our homeless neighbors,” Dunn said. “There are harder drugs being used. We’re seeing a resurgence of heroin right now in our homeless population. So I’m not aware of them being sold or selling cannabis.”

Q: Under state law, recreational cannabis is legal, and you can have a certain amount of cannabis on you. If a police officer stopped someone today for cannabis, what penalties would they incur?

Chief Dunn said that it depends on the situation. Many people today are medically licensed to use cannabis. “Generally speaking it’s an educational moment,” he said. “But it has to be a broader conversation to find out if it’s simply recreational use, if there’s a medical nexus to what they’re doing. It’s a complex contact, and our officers work to the best of their abilities to try to ascertain the root cause and they will take enforcement action if necessary.”

Q: What has been the police department’s experience related to criminal activity or calls for service related to cannabis delivery?

“I’m not aware of any instance where that’s been a call for service, but I would be willing to look to make sure,” Dunn said. “Every week we do crime analysis. None of that type of behavior has been at the top of our calls for service where I am having officers report back to me on crime trends.” 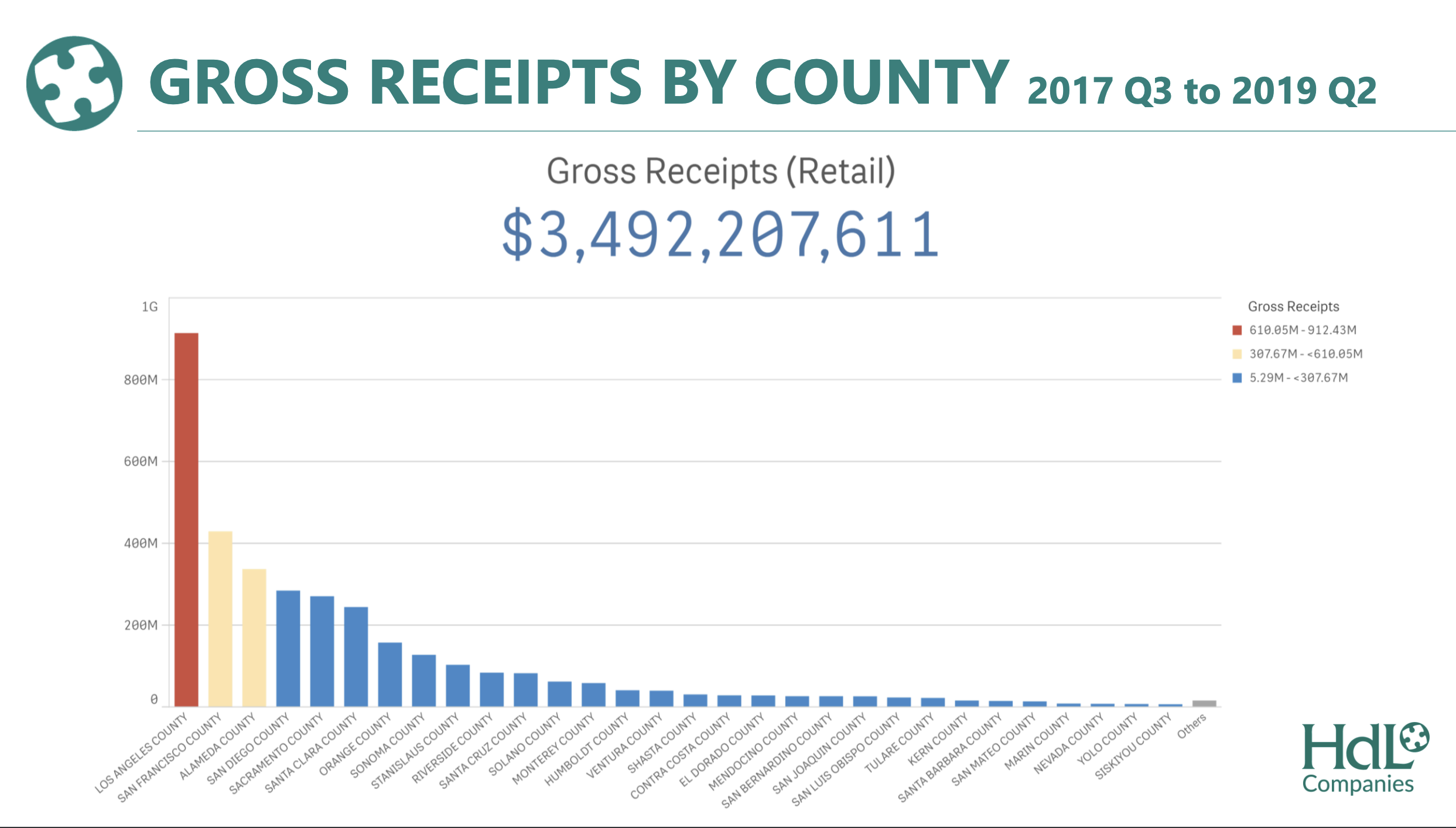 Dunn said that Santa Ana did add staff to an area of their department to enforce their ordinances, but “It’s my understanding that in Santa Ana, what is brought in from the businesses offsets the additional staffing costs.”

Foulkes added that the increase in staffing will depend on the scale of cannabis activity the city chooses to adopt. For example, if there was one storefront retail dispensary, that’s certainly a much lower staff resource need than if there were ten.

Q: Can you talk about the potential benefits to the city?

“One benefit I see as it relates to public safety is that cities that have ordinances that allow for legal cannabis dispensaries are eligible to apply for money through the state for education, diversion, and regulation,” Foulkes said.

If you have further questions, reach out through the cannabis portal on the city’s web site HERE.