Newman and Chang Face Off in District 29 State Senate Race

Incumbent Ling Ling Chang (R) and Josh Newman (D) are running against each other for California’s 29th State Senate seat in the general election on November 3.

The district straddles the intersection of 3 counties: Los Angeles, Orange, and San Bernardino. Centered on the Chino Hills and the northern Santa Ana Valley, District 29 includes arms extending into Walnut in the north and Cypress in the west.

Born in Taiwan, Chang and her family immigrated to the United States when she was 3-years old. She was raised in Diamond Bar and graduated from Diamond Bar High School. In 2005, she was elected to the Walnut Valley Water District Board and was then elected twice to the Diamond Bar City Council.

Chang was elected to the California Assembly in the 55th district in 2014.  In 2016, she lost the 29th District State Senate seat to Newman. After Newman was recalled by voters in 2018, Chang won the seat. She is the incumbent. 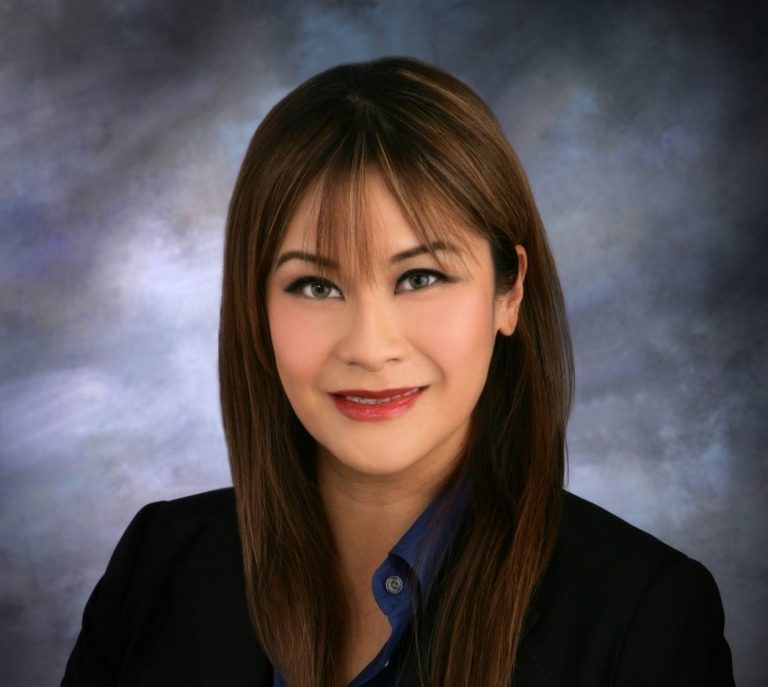 Newman served as an officer in the United States Army following his graduation from Yale University. After leaving the service, he worked in technology and film production. He founded ArmedForce2Workforce, a not-for-profit initiative to assist young veterans in the pursuit of career-oriented employment.

Newman was elected to the California State Senate in 2016, narrowly defeating Chang. In 2018, Newman was recalled following a large State-wide Republican-backed effort due to his vote for SB 1 (the so-called “gas tax”), and Chang replaced him. 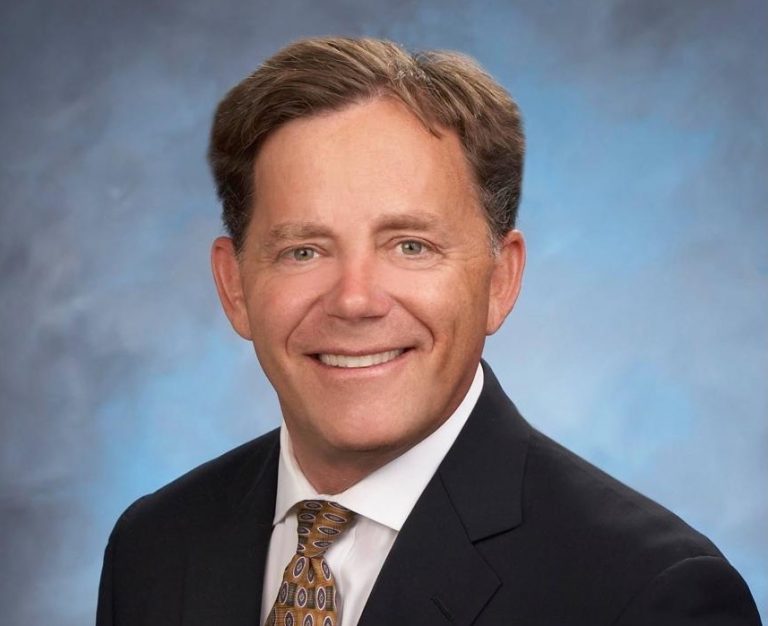 Below is how she voted on some key bills. This information was obtained from the helpful website www.votesmart.org.

Health Care: She voted against AB 775 (requiring Pregnancy Centers to inform clients of State pregnancy services), and against SB 10 (allowing undocumented immigrants to be eligible for health coverage).

Criminal Justice: She voted against SB 759 (authorizing early release for certain prisoners in solitary confinement), and against AB 1282 (prohibiting prisons from working with ICE contractors). She voted yes on AB 392 (increasing public oversight and police accountability when deadly force is used) and yes on AB 32 (prohibiting private prisons and ICE detention centers).

Though he was only in office for a short time, Newman voted on a number of key bills.

Education: He voted yes on AB 841 (restricting marketing of unhealthy foods in schools).

Infrastructure: He voted yes on SB 1 (increases gas and vehicle taxes to pay for road and bridge repairs). He was recalled for this vote. 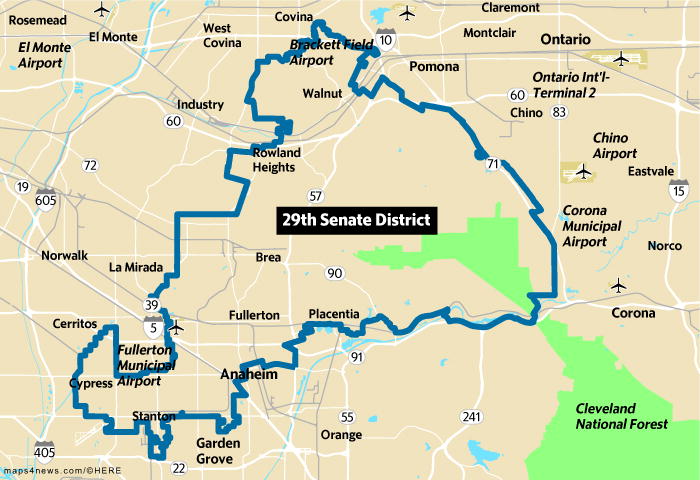 In addition to looking at their voting records and backgrounds, it’s also instructive to look at campaign finance data for candidates. The official repository for campaign finance data is called Cal-Access and is run by the office of the California Secretary of State. Visit their web site here: cal-access.sos.ca.gov.