State and local campaigns, including Fullerton City Council Candidates, ballot measure campaigns, and other local political interests have filed their first pre-election campaign finance disclosures on Form 460s with the Fullerton City Clerk. Large contributions and expenditures are also reported on an ongoing basis within 24 hours of receipt using Form 497, as are Independent Expenditures supporting or opposing a candidate, filed on Form 496. All reports are available for public access from the “City Clerk” folder under “Campaign Statements” HERE. 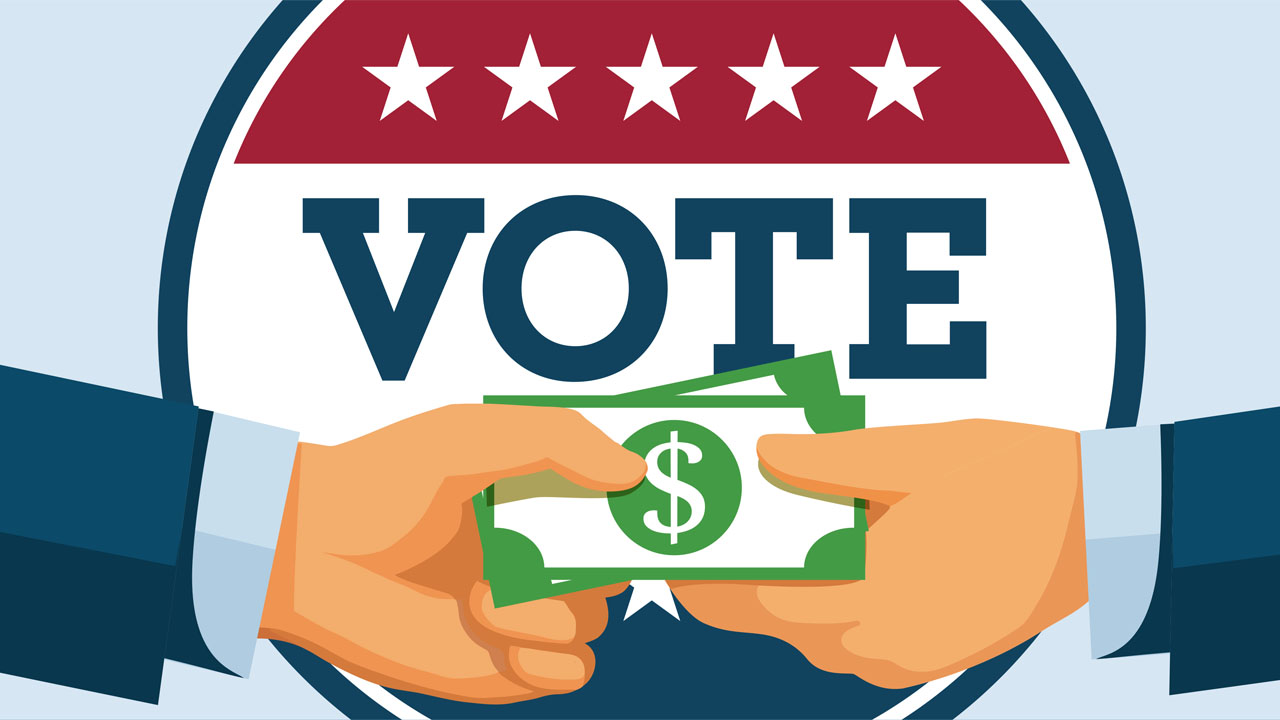 Jung’s largest donor, excluding himself, is his father-in-law, who contributed $5,000. His next 3 largest contributors are from Vargas Tree Service in Anaheim and Organix Recycling in Fullerton who each have contributed $2,500, and Assemblywoman Sharon Quirk-Silva who has made contributions totaling $2,000. Jung has received $1,500 each from the Plumbers and Steamfitters Union and the Orange County Employees Association, and $1,000 each from the Food and Commercial Workers Union, two downtown business owners, and an Anaheim business owner. Jung has also benefited from $14,000 in independent expenditures as reported by the Fullerton Firefighters Association in the form of mailers and other advertisements.

Cho’s largest contributor is John W. Phelps II who gave $4,999. His next largest contributor is the Lincoln Club of Orange County who provided $2,899 in “slate (mailer) card payments.” The next 2 largest contributors are his father and a real estate broker, who each gave $2,000, and three $1,000 contributions each from a dentist, a business owner in Fremont, and John Saunders, who is known for having increased rents on the seniors living on fixed incomes at Rancho La Paz Mobile Home Park in Fullerton and Anaheim.

Excluding his loan, Dunlap’s 2 largest contributions are $5,000 from California Real Estate PAC (CREP) and a $4,335 payment for slate mailers from the Lincoln Club. The next highest are $2,500 from the Apartment Assn. of Orange County PAC and a variety of $1,000 contributions from PACs and others representing real estate interests such as the California Apartment Association, Western Manufactured Housing Communities Association, Tomlinson Property Management, Dunlap Real Estate Investments, Pacific Coast Management, Jerome Properties, MPMS Property Management, and Uptown Fullerton Apartments.

Qazi’s large contributors, excluding his loan, are $2,500 from Cerritos Attorney Navneet Chugh, $2,500 from CEO of Nisum, $1,500 from an M.D. in Glendora, and $1,000 each from Assemblywoman Sharon Quirk-Silva, the president of Dana Investment Corp., a physician from Riverside, a physician from Walnut, and an M.D. from Covina.

The other two candidates in District 2 are not funding their campaigns at the same level as Dunlap and Qazi. Mackenzie Chang has filed a form 470 stating that he will not raise or spend $2,000 or more during his run for council. Chuck Sargeant, however, is funding his campaign with his own money. He has made in-kind contributions for signs, flyers, advertisements, and consultants totaling $6,955. He recently contributed another $7,000 for a total of $13,955. He reports expenses of $15,310.

The difference in campaign spending between the two District 4 Candidates, Aaruni Thakur and Bruce Whitaker is significant. Since July 1 Thakur has raised $48,290, including a $5,000 loan from himself and Whitaker has added $15,288 to his prior balance of $13,594 without incurring any loans. However, Whitaker reports spending only $2,052 while Thakur’s reports show expenses totaling $27,052. Additionally, Thakur has benefited from independent expenditures as reported by Fullerton Firefighters Association totaling $13,306.

Thakur’s largest contributions, besides his loan, are $2,000 each from the CFO of Nibbi and from Assemblywoman Sharon Quirk-Silva, $1,999 from an unemployed individual, $1,500 each from 2 family members and the Plumbers and Steamfitters Union, and $1,000 each from the Food and Commercial Workers Union, Fullerton Firefighters Association, Attorney Navneet Chugh, Todd Olivas and Associates, and his father.

Of the two measures placed on the ballots of Fullerton voters by the City Council, Measure S is the more contentious. It is a 1.25% sales tax increase that will go into the general fund. Arguments submitted in support of S say the sales tax will “repair our local streets” and “maintain fast 911 emergency response times.” Opponents argue it will make Fullerton’s sales tax rate the second highest in the County and the tax “is not dedicated to fix Fullerton streets,” and “could be used for anything.”

Fullerton Taxpayers for Reform was originally formed to support the successful recall of 3 City Council members in 2012. Since then, the PAC has taken positions for and against other issues in the City, most recently opposing Measure S. One $5,000 contribution from the Maverick Theatre owner has been added to the PAC’s $4,878 balance prior to Measure S.

By contrast, the Yes on S campaign has garnered a $500 contribution from the North Orange County Chamber of Commerce, $4,999 from John Phelps, and $10,000 each from Fullerton Firefighters Association and Fullerton Police Officers Association PACs.

Measure U was placed on the ballot by the City Council to end the sale of “safe and sane” fireworks in Fullerton. No one submitted an argument in favor, but arguments opposing U were submitted that claim U would “take away the millions of dollars Fullerton nonprofit community groups earn through fireworks sales!”

Similarly, there is no PAC supporting Measure U, but there is one opposing it. No on Measure U was created and is run by American Promotional Events, which has contributed $65,000 to maintain sales of the fireworks they manufacture.