Stem Cell Research on the Ballot: A Closer Look at Prop 14

Californians are voting on a number of propositions that deal with a wide variety of issues this election season. Here’s a closer look at Proposition 14, which deals with stem cell research. This is a summary of information taken from the official California voters guide and the website Ballotpedia.

This ballot initiative would issue $5.5 billion in general obligation bonds for the California Institute for Regenerative Medicine (CIRM), which was created to fund stem cell research. In 2004, voters approved Proposition 71, which created CIRM, issued $3.00 billion in bonds to finance CIRM, and established a State constitutional right to conduct stem cell research.

As of October 2019, CIRM had $132 million in funds remaining. On July 1, 2019, CIRM suspended applications for new projects due to depleted funds.

This ballot initiative would require CIRM to spend no more than 7.5% of the bond funds on operation costs. The remaining bond funds would be spent on grants to entities that conduct research, trials, and programs related to stem cells, as well as start-up costs for facilities.

Dedicates $1.5 billion to research and therapy for Alzheimer’s, Parkinson’s, stroke, epilepsy, and other brain and central nervous system diseases and conditions. 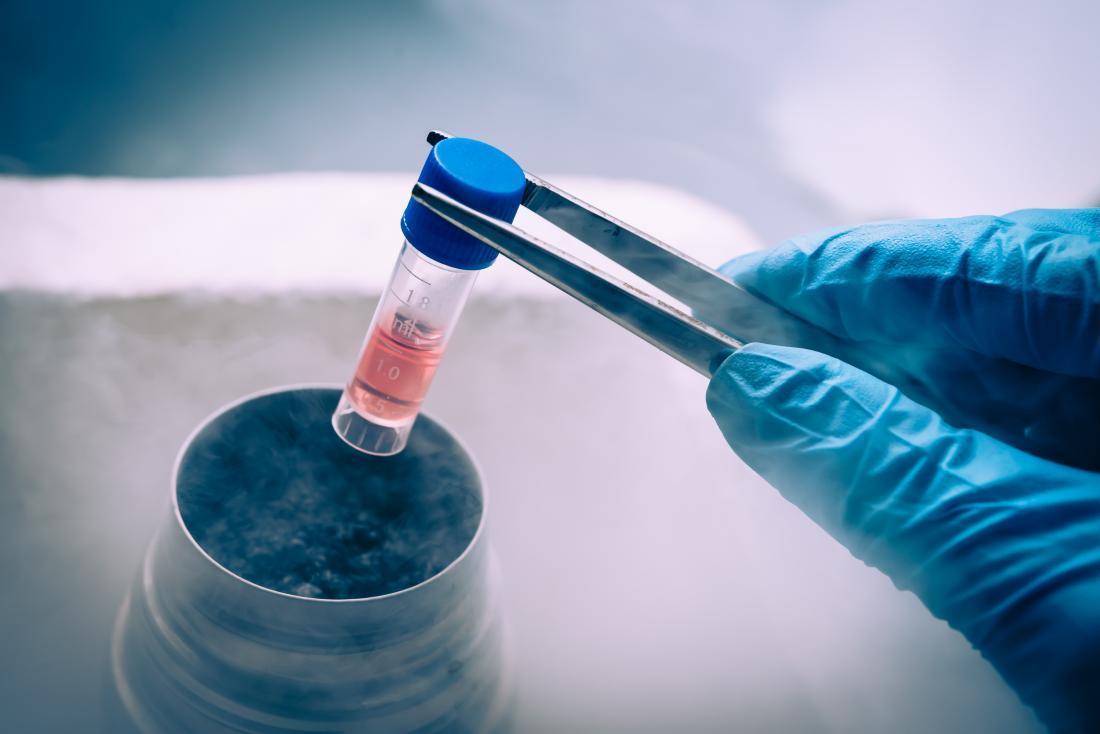 Nearly half of all California families include a child or adult with medical conditions who could benefit from stem cell research, treatments, and cures.

California’s original stem cell funding, which runs out this year, has already led to significant progress in the development of treatments and cures, including 92 FDA-approved clinical trials for chronic disease and injuries, over 2,900 medical discoveries, and demonstrated benefits for patients and research on chronic diseases including Cancer, Diabetes, Heart Conditions, Blindness, HIV/AIDS, ALS, Children with Immune Deficiencies, Paralysis, and Kidney Disease.

New revenues, economic activity and jobs are generated by this funding that will contribute to California’s economic recovery.

Chronic diseases, conditions and injuries are cutting lives short and costing Californians billions in healthcare costs. We must continue our investment, developing stem cell treatments to improve the health and reduce the suffering of millions of Californians.

We can’t afford to waste billions. In the middle of an economic crisis, with soaring unemployment and budget shortfalls in the tens of billions of dollars, we don’t have money to burn.

And that’s on top of the nearly $3 billion this troubled State agency has spent over the past 15 years—with poor results. After “an extensive analysis” of spending by the State agency handing out billions in grants, the San Francisco Chronicle concluded that, “The predicted financial windfall has not materialized.” Only a few federally approved therapies have resulted.

Prop 14 funds a bureaucracy with serious problems. Some have questioned “the integrity and independence” of the State agency overseeing these funds.

Others can do this job better. The National Institute of Health provides $1.5 billion a year in grants to fund the same type of research. Private investors and companies, including many in California, have made great strides in using stem cells to cure diseases—using private funds, not tax dollars.

Paying back Prop 14’s costs of $7.8 billion could mean huge tax increases at a time when our economy is on its knees. Or laying off thousands of nurses and other heroes who do the real work of keeping California healthy.

• University of California Board of Regents

Groups opposed to Prop 14 include: