President Trump was impeached for the second time by the House of Representatives on January 13 for “Incitement of Insurrection” in sparking the violent mob on January 6 that stormed the US Capitol building seeking to overturn the election results, and in doing so, led to the deaths of 5 people and hundreds of thousands of dollars in property damage. 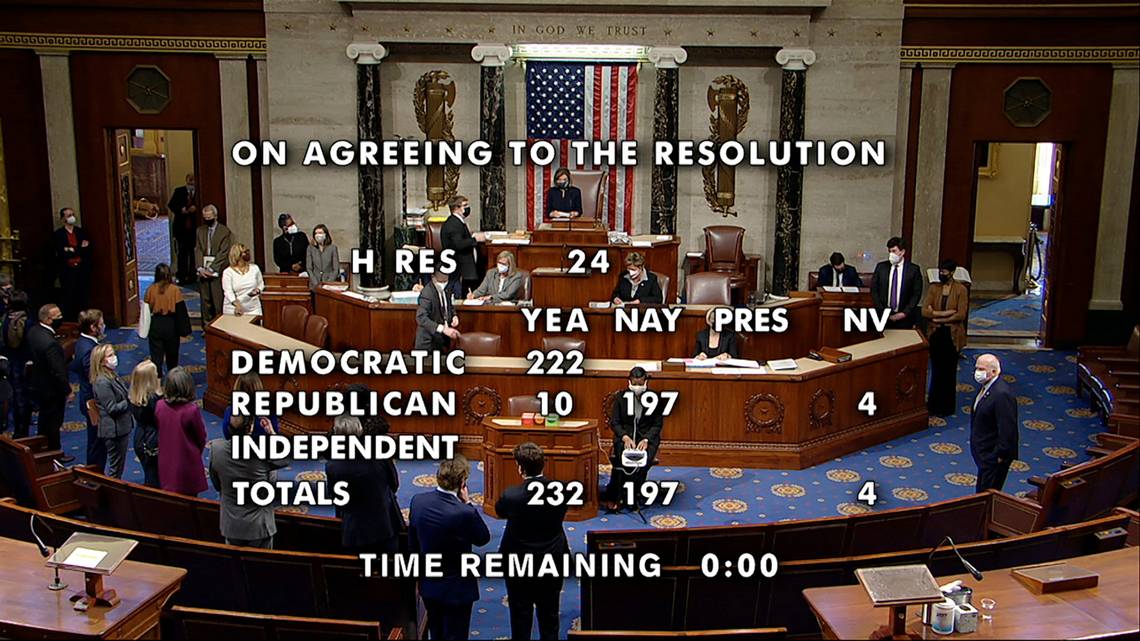 The impeachment passed with a vote of 232 in favor and 197 against. Unlike Trump’s first impeachment, ten Republicans voted in favor this time.

Young Kim, the recently-elected Republican congressional representative for District 39, which includes Fullerton, voted against impeachment, saying in a statement that she prefers “censure” of the President.

A “censure” is a formal statement of disapproval, with little or no legal or material consequences. By contrast, if a president is impeached in the House and convicted in the Senate, they are barred from holding public office forever.

In a press release, after sharply condemning the violence of January 6 and saying the rioters and the President must “must be held accountable,” Kim said, “I believe impeaching the President at this time will fail to hold him accountable or allow us to move forward once President-elect Biden is sworn in.”

“I believe censuring the president is a better option,” Kim said. 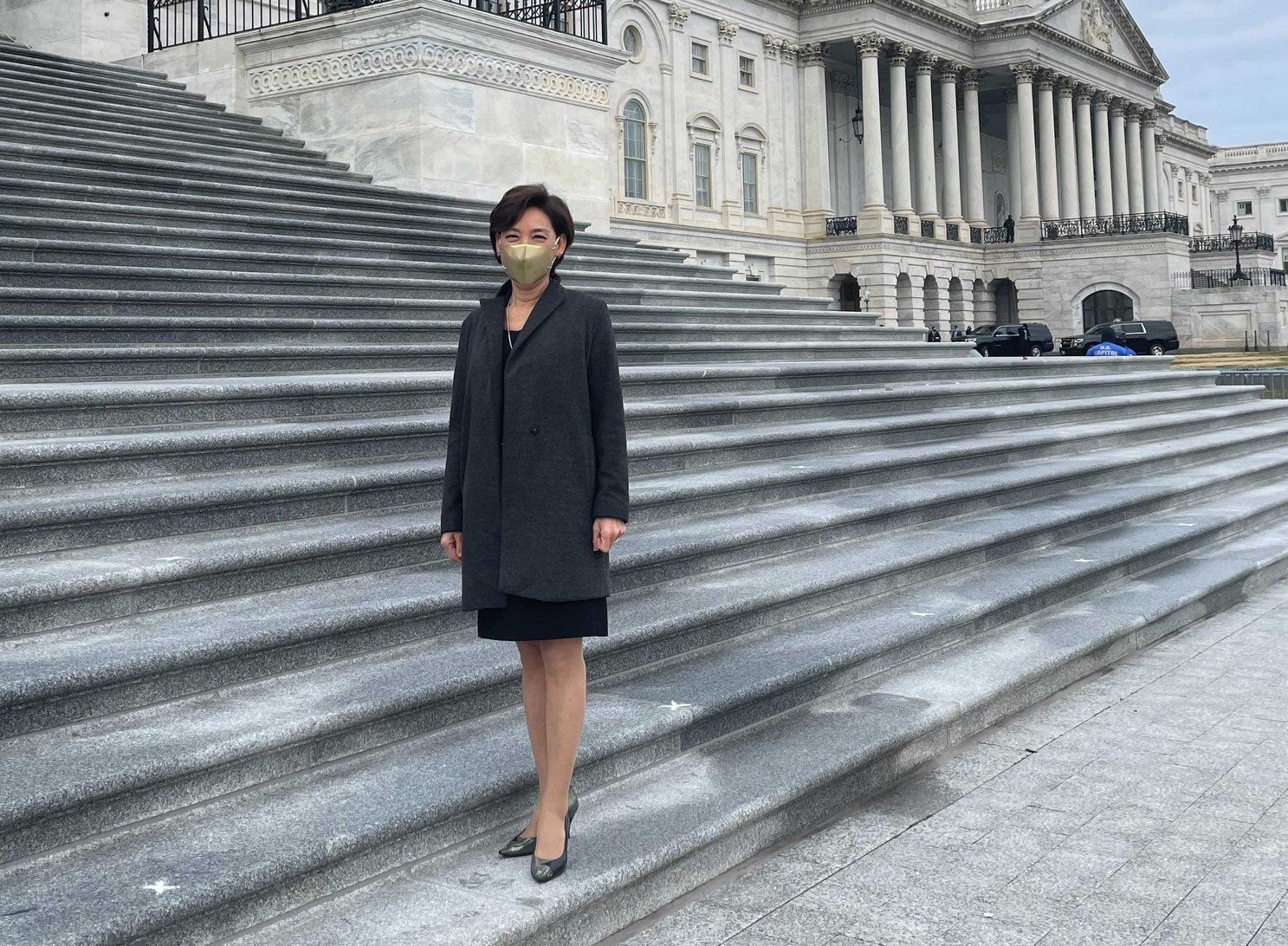 Newly-elected Rep. Young Kim stands on the steps of the U.S. Capitol building in a photo posted on social media one day before it was stormed by a violent mob.

On January 12, Kim helped introduce a resolution to censure President Trump for his actions on January 6, and his role in misleading Americans about the outcome of the election.

That same day, she voted against a House resolution calling on Vice-President Pence to invoke the 25th Amendment to remove President Trump from office.

“The Electoral College has voted and I will respect their vote,” Kim said in a press release.

In the wake of the January 6 insurrection, thousands of National Guard members have been called in to protect the Capitol as Congress convenes.

Despite the impeachment, President Trump will likely remain in office for the remainder of his term, as it takes a trial and conviction in the Senate to officially remove him from office.

Donald Trump is the first president in United States history to be impeached twice.