Autumn Krause, a current Fullerton resident, has signed a significant book deal with Harper Collins/Harper Teen for her debut novel, A Dress for the Wicked (which she edited at the Night Owl coffee shop downtown). 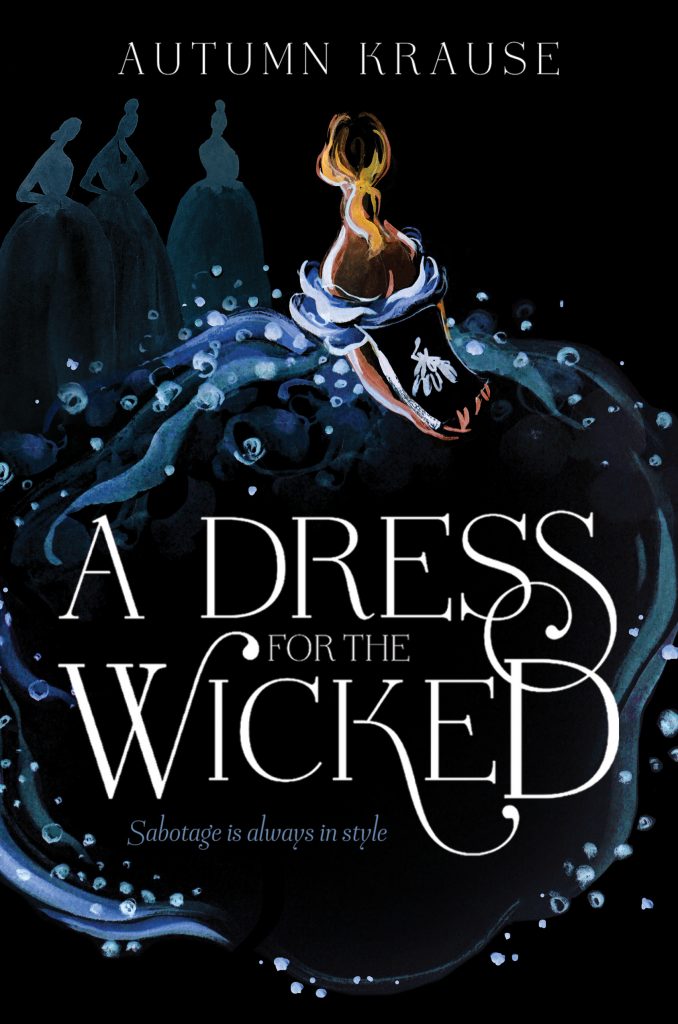 The novel came out August 6, 2019, and her book launch party was held at the Fullerton Barnes and Noble on August 17.

A Dress for the Wicked has already gained tremendous buzz and has been named by Barnes and Noble and Epic Reads as one of the most anticipated young adult debuts for July-December 2019.

A Dress for the Wicked is about a reimagined 18th century European country in which fashion is the main social currency. Emmy, a working-class girl, dreams of becoming a designer and working at the Fashion House. When the owner of the Fashion House, Madame Jolene, is politically pressured to include a working-class candidate in her fashion competition, Emmy finally gets her chance. But upon entering the competition, Emmy is thrust into the high stakes world of couture, where sabotage is always in style.

The cover was designed by fashion illustrator Katie Rodgers of Paper Fashion. Her art has appeared in campaigns for Elie Saab, Cartier, and other luxury brands.

Autumn was inspired to write this book because of her own experiences in the high-end bridal industry. She was raised in a blue-collar family in a diverse neighborhood of Los Angeles and got a job at a Beverly Hills bridal salon to support herself while in school. 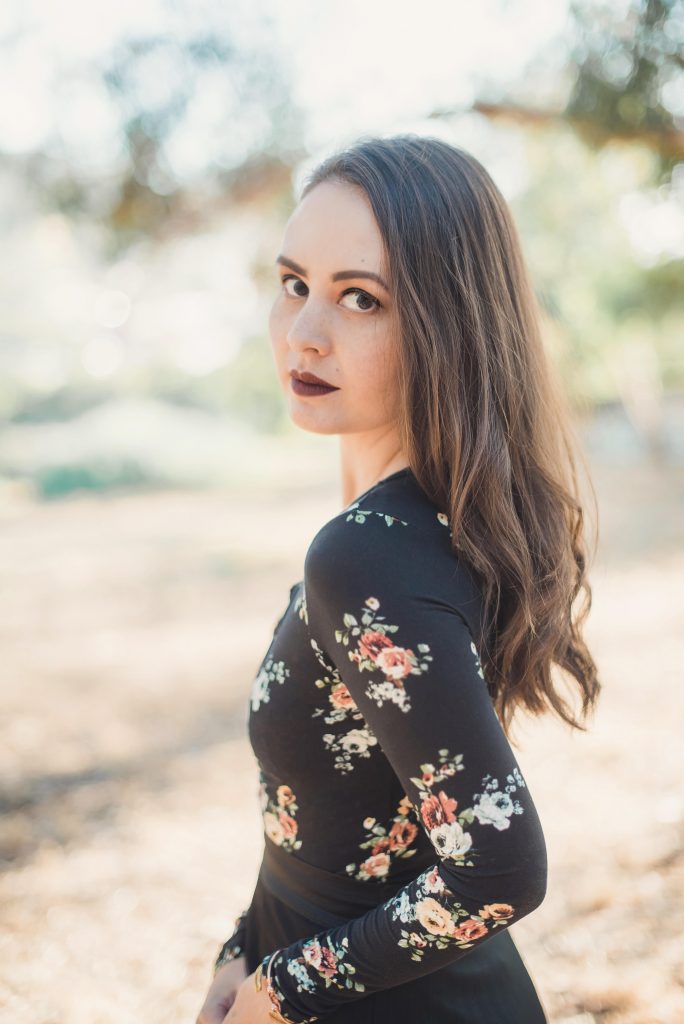 Like Emmy, she entered a completely new world, one filled with beauty but also elitism, backstabbing, and drama.

Krause is a writer living in Orange County, California with her husband and daughter.