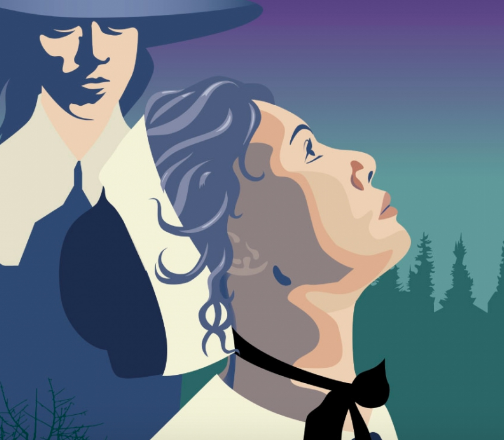 Set in the colony of Boston in Puritan New England, 1649. Hester Prynne has borne a child, Pearl, out of wedlock. She conceals the identity of the father, and instead chooses to protect him from the same retribution she has endured. Hester herself is revealed to be a self-reliant heroine who is never truly repentant for committing adultery; she feels that their act was consecrated by their deep love for each other. Although she is initially scorned, over time her compassion and dignity silence many of her critics. As an adult, Pearl comes back to the village she grew up in to finally resolve her long-unanswered questions about her parent’s relationship and how a child of sin can fit in a Puritanical society. Directed by Michael Mueller.

For tickets and information visit www.theatre.fullcoll.edu.