A Fullerton gang member was sentenced to life in prison without the possibility of parole on January 10 in the 2017 shooting death of a man with ties to a rival gang in Anaheim. He was also sentenced to an additional 25 years to life for the personal discharge of a firearm.

Osiris Lenin Garfias Pedraza, 23, of Fullerton, was convicted in November 2019 of one felony count of first-degree murder, one felony count of the personal discharge of a firearm causing death, and one felony count of active participation in a criminal street gang in connection with the murder of Jonathan Hernandez, 22, of Anaheim on July 5, 2017. The jury also found the enhancement of special circumstances to be true. 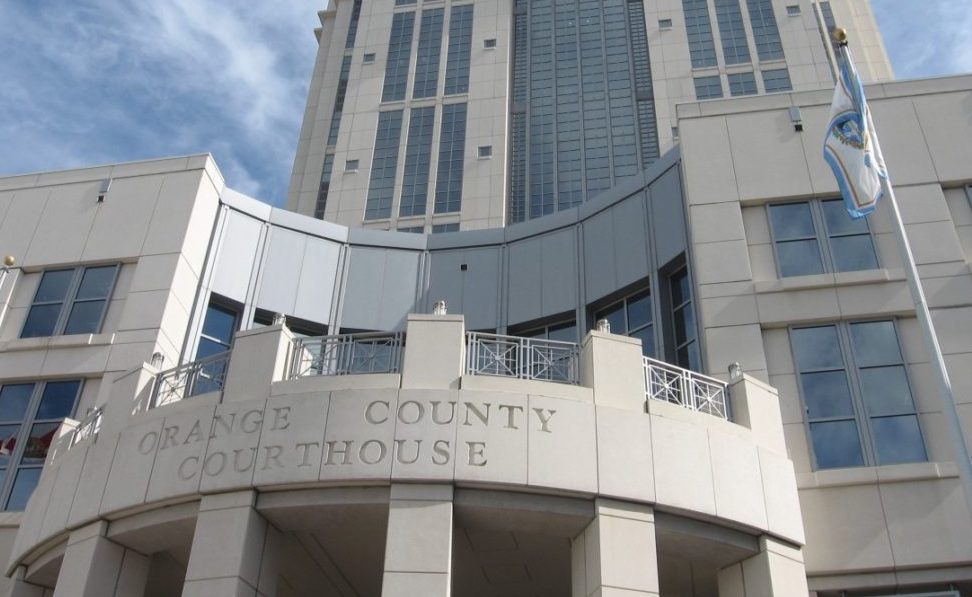 Garfias Pedraza was in one of three cars that went into rival gang territory in Anaheim on July 5, 2017. Hernandez, who was on the street near Balsam Avenue and Curtis Court, traded insults with the rival gang members as they drove through the neighborhood.

The three cars left the neighborhood, but Garfias Pedraza went back and shot Hernandez to death. Anaheim police were called to the area of Balsam Avenue and Curtis Court at approximately 2:50 a.m. with reports of shots fired and a man down. Officers found Hernandez shot multiple times lying in the street next to a bicycle. He was later pronounced dead at UCI Medical Center.