Cal State Fullerton’s Titan Dreamer Resource Center serves nearly 2,000 students and was the first center for undocumented students in the CSU system when it launched in 2014.

The university’s ‘Dreamers’ are among those celebrating the Supreme Court’s Thursday ruling that the Trump administration could not proceed with its plan to end the DACA (Deferred Action for Childhood Arrivals) program that protects about 700,000 young immigrants from deportation.

At Cal State Fullerton it is estimated that nearly 2,000 of the university’s 40,000 students are among the ‘Dreamers’ who would have been affected had this plan been implemented. 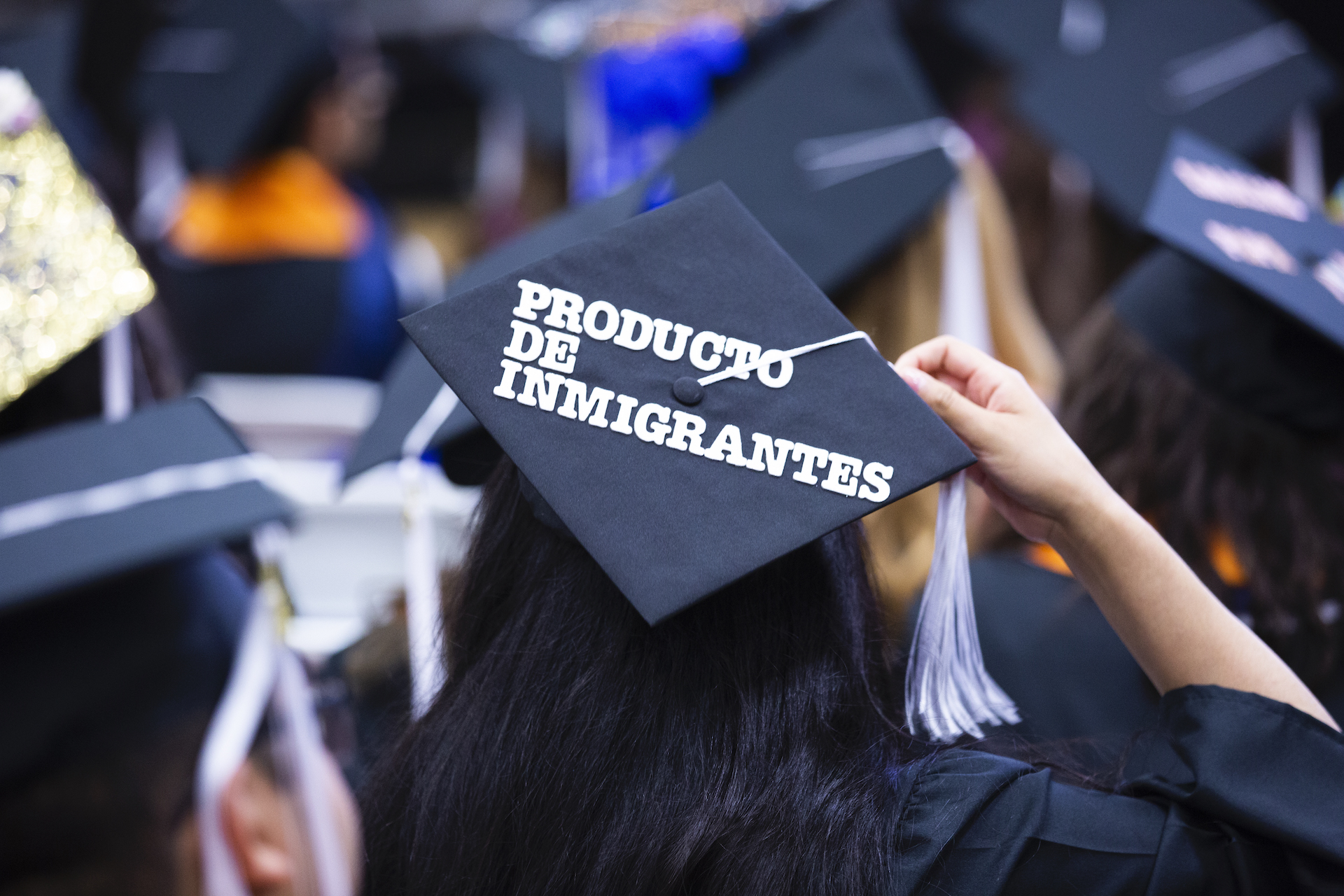 “I’m thrilled and joyful to know that DACA is not ending. This is a victory for the undocumented community,” J. Jesus Rojas Rivas, of Los Angeles, said. He is an undocumented graduate student studying Chicana-Chicano studies at Cal State Fullerton.

The university’s Titan Dreamer Resource Center was the first such center for undocumented students in the CSU system and is now a model for programs throughout the State. The center launched in 2014, providing academic and emotional allies, referrals to financial and legal assistance, and information on programs and services that improve retention and graduation rates.

“CSUF stands with our Dreamers not just because it is the right thing to do, but because their presence illuminates a brighter future for all Titans and everyone who calls this nation home,” Fram Virjee, president of Cal State Fullerton, said. “We at CSUF are pleased that the Supreme Court (and every other court in the land) agrees with that stance, and proud that the amicus brief we submitted in partnership with CSU was part of the advocacy that contributed to this decision.” Virjee added that led by CSUF’s Titan Dreamers Resource Center support, advocacy, and alliance will continue in ways that empower all Dreamers to apply to, enroll in, succeed at, and graduate from Cal State Fullerton.

But the Supreme Court’s 5-4 ruling means there is much work to be done, Rivas said. “We may have won a battle but not that war. We need a better immigration system. A great number of folks still do not have DACA and they need some sort of protection as well, not because of their contributions to the economy, but because they are humans and have the right to the pursuit of happiness and financial stability.” 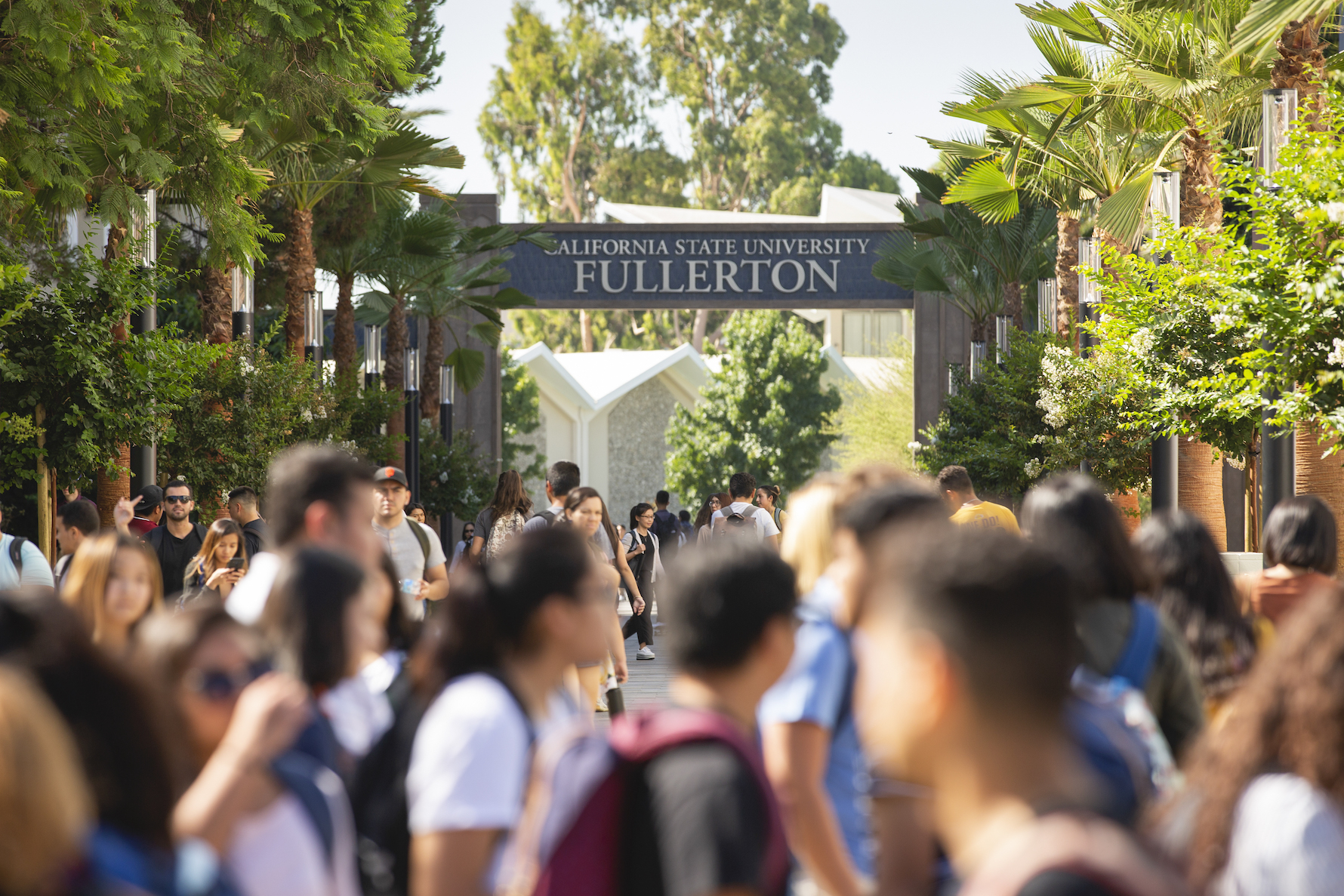 It is estimated that around 2,000 of CSUF’s 40,000 students are Dreamers. Photo courtesy of CSUF.