Pearl Park is currently a 17,000 sq. ft. vacant lot on the east side of the City in a park-poor area. The area surrounding the site is a low-income, high-density neighborhood with insufficient open space other than Topaz Elementary School, which has limited access. There are no parks within a one-half-mile radius of the vacant lot.

Over the last two decades, the City has attempted to acquire the property with no success until earlier this year.

The park will be funded by a Prop. 68 (Statewide Park Development and Community Revitalization Program) grant, a St. Jude HEAL grant, and Park Dwelling Funds (fees paid by developers for city parks).

Land Forms Landscape Construction, Inc. submitted the lowest bid for the project in the amount of $598,500.  Construction is anticipated to begin in August and be completed in October 2020. 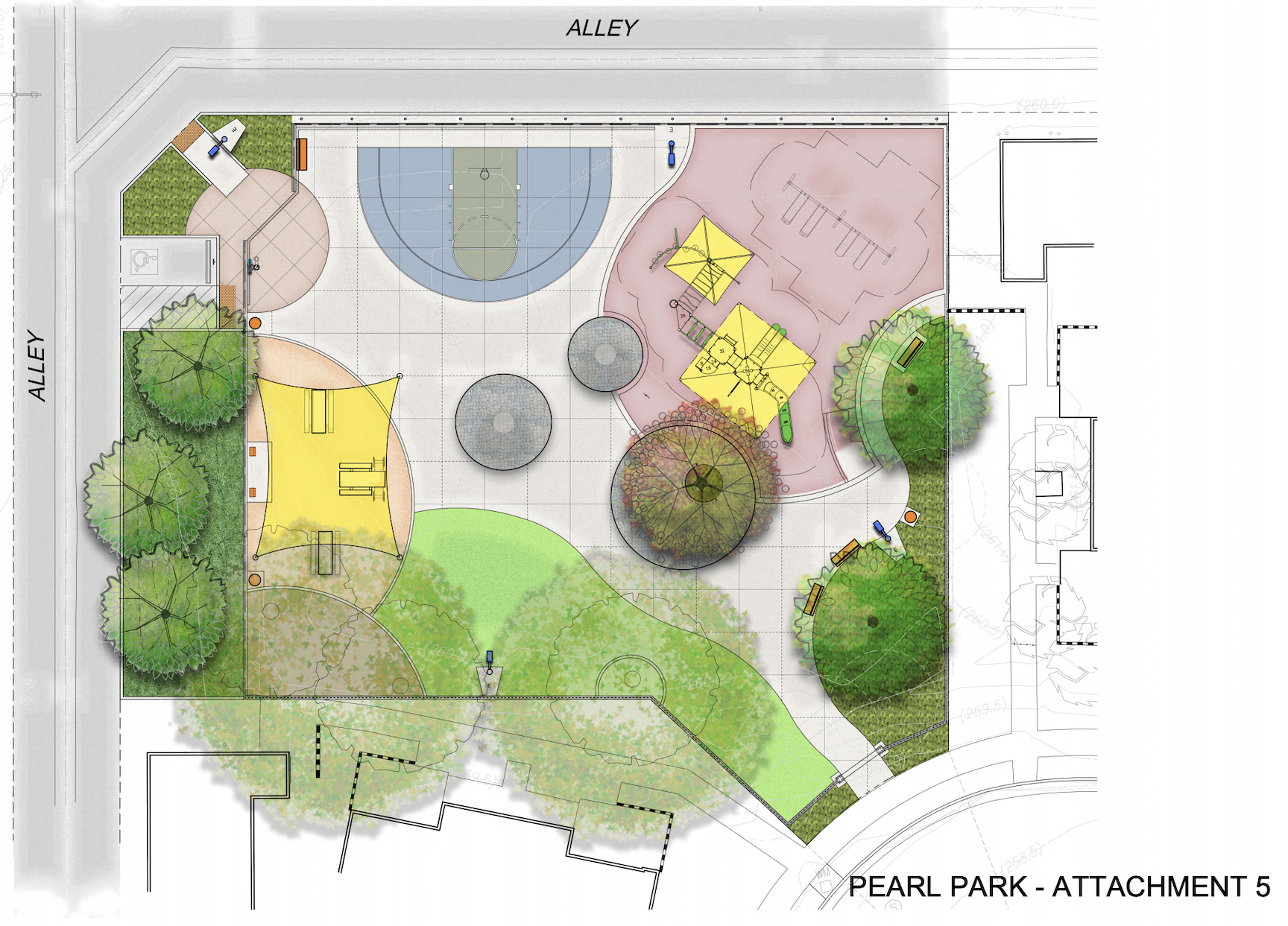