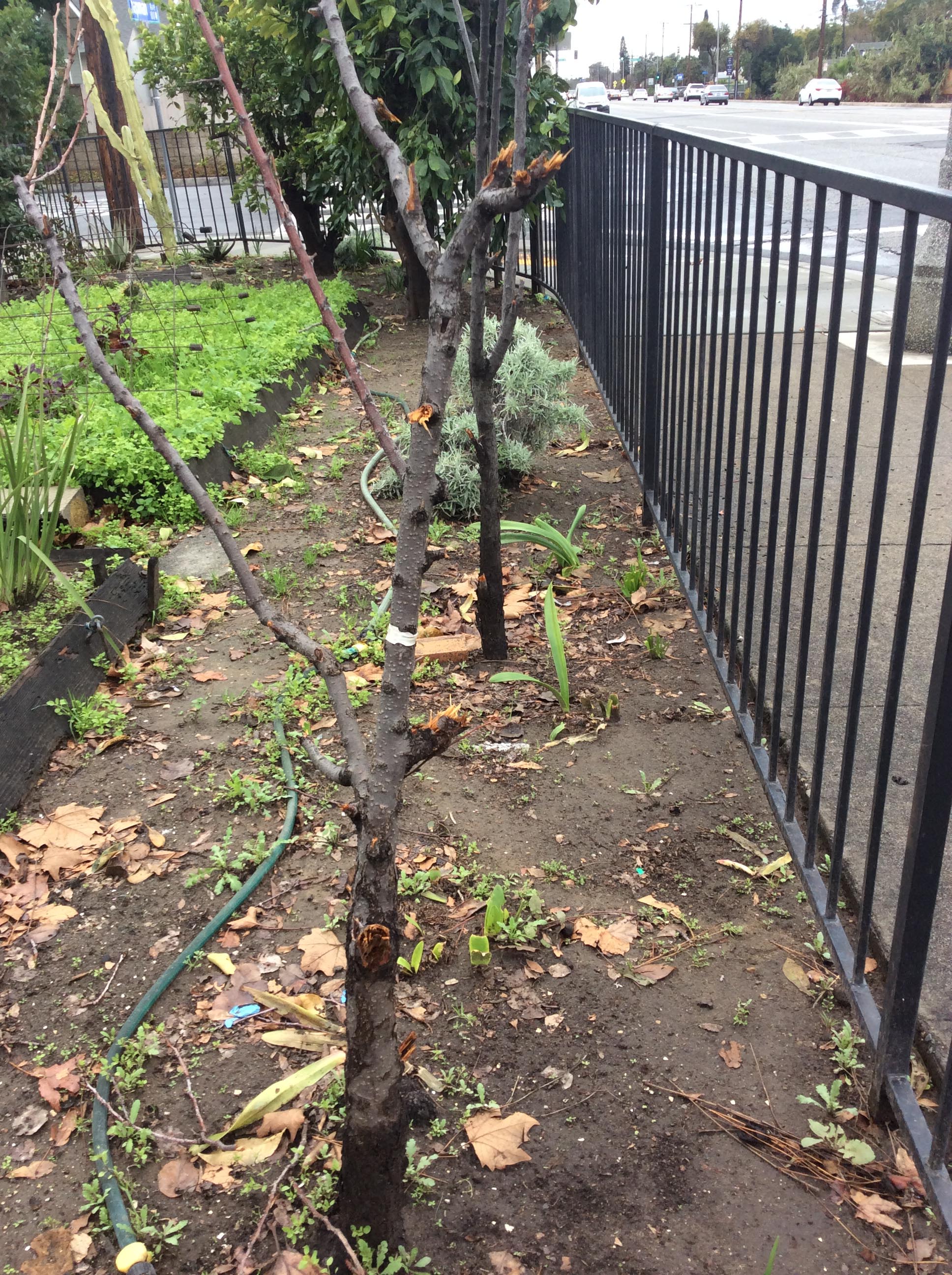 The downtown Fullerton bar scene has become very popular over the years but clean up of the four-block area and added weekend enforcement takes a toll. According to a 2012 city study the area costs taxpayers $1.6 million over what is brought in through sales tax. Each weekend brings numerous police reports of fist fights, open container and drug violations, broken and etched windows, public urination, vandalism, and several serious crimes including drunk driving, robbery, and more.  Nearby residents also feel the problems. The City is attempting to come up with solutions and a plan to regulate businesses that serve alcohol will be presented at the 7pm, Wednesday, February 27th Planning Commission meeting at Fullerton City Hall, 303 W. Commonwealth Ave.

Recently a neighbor living at the edge of the downtown area called police when a note taped to her office window was set fire. “This is the forth attack on my property in the last six months,” she said. “Previously three small trees within a fence on my corner property were vandalized; A book exchange box was vandalized, AK Press and Code Pink stickers were torn from the box – and an 8 x11 note saying, “ No propaganda!  Books only!” was left.  Then my front porch light was shattered.  These are relatively minor incidents,” she said considering several people have died in alcohol- fueled confrontations downtown, and at least two died in alcohol-fueled auto accidents leaving downtown.  Plate glass windows have been crashed into at George’s Antiques, Monzon Garage and more.”

Update: The tree vandal was spotted by a witness who saw him tearing out other neighborhood gardens and his name has been submitted to the Fullerton Police Department. No charges have yet been filed.