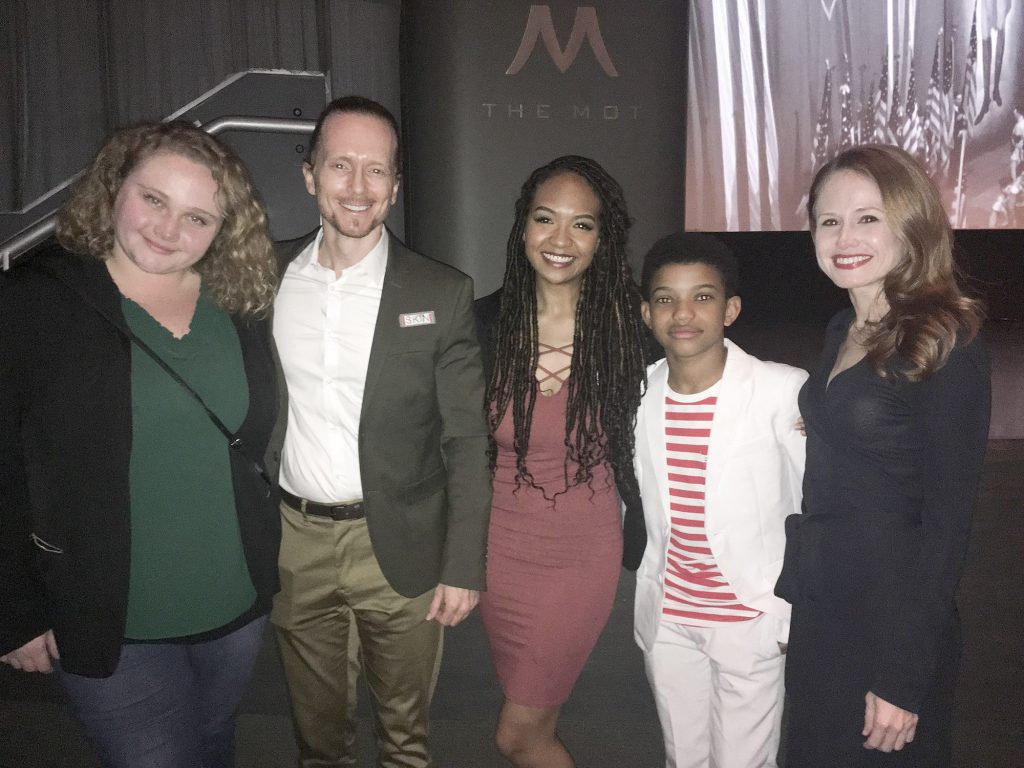 “Skin is one of those films concerning race that generates conversation and shows that hatred is learned behavior, and not an innate trait,” said Francisco. “I play a character named Savannah, a wife and mother, who watches helplessly as the conflict between her husband, who is African American, and a white man, ensues.”

“As an actor, it is my dream to be in a film that helps change the world by creating open dialogue. Unfortunately those kinds of films are very difficult to come by,” said Francisco. “Working alongside director Guy Nattiv, who wrote the script along with Sharon Maymon, has been an incredible experience.”

What’s next for Shelley Anne Francisco? After her years at Troy High School in Fullerton she went on to graduate from Cal State Northridge and is now working towards a  masters in accounting at Santa Monica College. But she is still very interested in acting.

“I look forward to doing more projects in the future,” says Francisco, “but right now, I’m taking this all in while I can. I know a majority of actors never get a chance to experience this during their career. I’m feeling blessed to have been given the opportunity to work with an incredible cast including Danielle Macdonald, Jonathan Tucker, and Lonnie Chavis – to name a few. The road to the Oscars is quite a ride. It’s a surprising time for all of us and such a wonderful experience. Audiences are reacting really well to the film.”

The 20-minute film was also just acquired by Fox Searchlight and will be available on its social media channels. Co-writer,  co-producer and director Guy Nattiv said, “”I’m incredibly grateful that “Skin” a little short film that I made after moving to America from Israel, and literally shot in my own garage, is getting a wide audience. The filmmaking team wanted to shine a light on racism and the cycle of violence, and hopefully start a conversation about how to end discrimination and hate.” 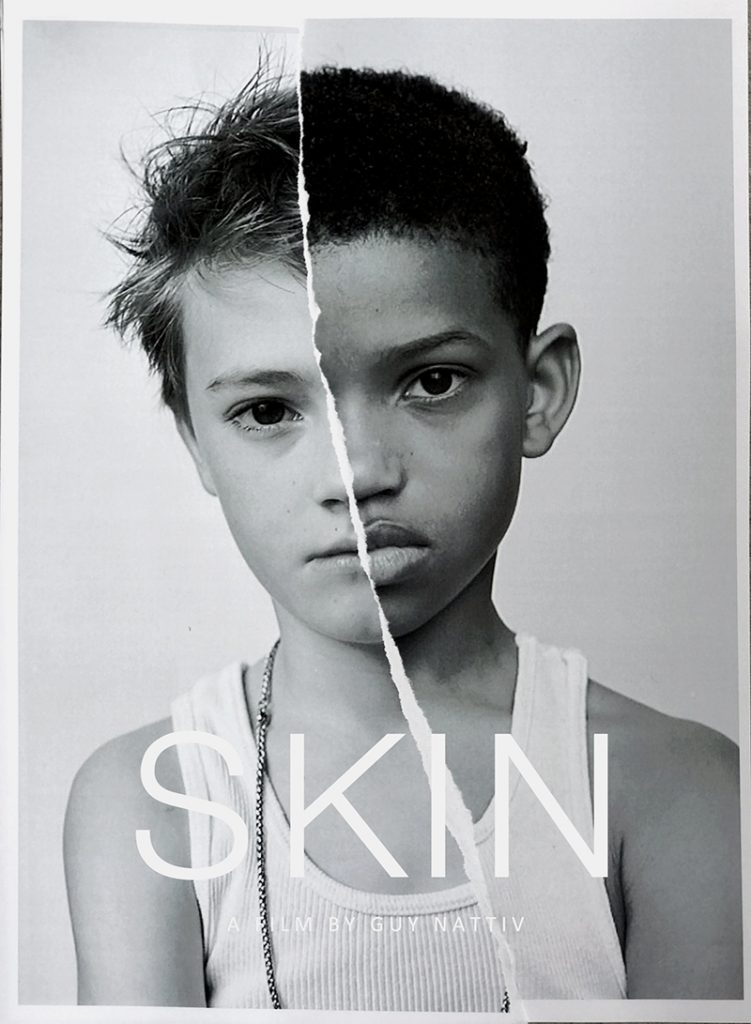 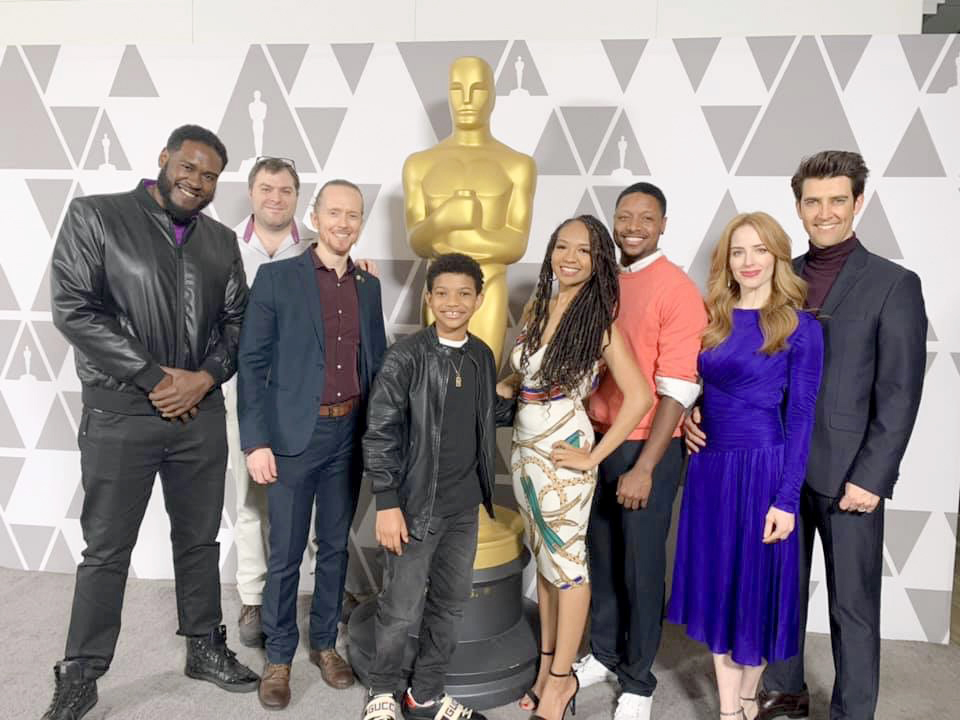 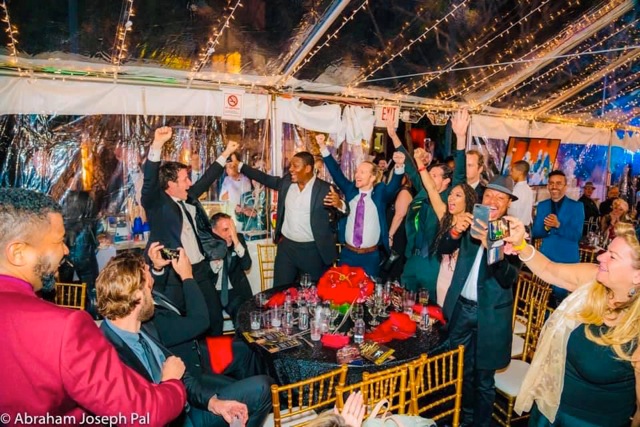 The Crew celebrates -“We took home the gold! Our film won for best live action short film at the Oscars!” Shelley said.