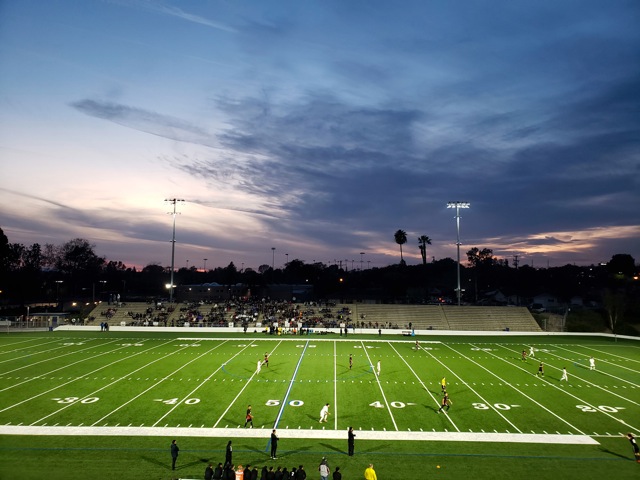 Troy faced off against Rialto at La Habra Stadium February 23

The unexpected ride by the Troy Warriors boys’ soccer team came to an end after a 2-0 defeat to the Rialto Knights on Saturday evening at La Habra Stadium.
It was a physical, hard fought battle between the two, with no shortage of aggression as both teams totalled a combined 5 yellow cards.
“I’m proud of the heart, they didn’t stop, we had guys that stepped up, yellow cards flying all over the place,” Troy head coach Lester Maldonado said.
The Knights came into the game intent on pushing the strong Troy defense by scoring an early goal.
“Our mission was to score in the first 15, just to set the tempo and see how they reacted,” Rialto head coach Jose Gonzalez said.
While they missed their original plan, they found their goal in the 27th minute.
James Oronoz knocked in the first goal on a ground shot past Luis Garcia who tried to slide in front of the shot. Oronoz’ shot came from the right side of the net and whizzed past the right side of Garcia into the middle of the net.
Troy’s defense had gained momentum in the playoffs with a streak of 5 straight clean sheets. In front of keeper Garcia, senior captain Arnold Gomez led the Troy defense from the center back position.
With their reputation in mind, Rialto’s coaching staff focused their attention on holding the boys accountable on defense. Rialto gave up nine goals through the playoffs, compared to Troy’s zero.
“We were sharper, we told the guys that no defensive mistakes were allowed,” Gonzalez said.
However, with the Knights focused and a 1-0 lead working in their favor, they were able to prevent the Warriors from getting any clean shots on goal.
The Knights were also able to use their physical and disruptive play to prevent the Warriors from gaining any meaningful offensive chances.
“We couldn’t get into our rhythm,” Maldonado said.
Troy looked to their offensive stud, Manuel Tovar who leads the team with 15 goals. His best chance came in the 34th minute of the first half when he took a shot from in front of the box, but it sailed just high of the crossbar.
Down 1-0 at halftime, and the Warriors in need of an equalizer they changed their approach.
“We tried to put some numbers forward, but we just couldn’t finish today,” Maldonado said.
With the extra attackers up for the Warriors, the Knights were able to take advantage early in the second half, when they added a second goal on a header off of a cross to Hector De Leon in the 45th minute.
The Knights are in the midst of their best season in school history. “It’s amazing. I’m an alumni here at Rialto High School … we never got as far as the second round of CIF,” Head coach Jose Gonzalez said after the game. Their season continues on Tuesday with a home game against Mission Vista.
“I think if we had another chance, on another day, we might have a different result,” Maldonado said. The Warriors will get that chance. While the Troy Warriors’ pursuit of a CIF Division IV Southern Section title will not come true, they landed a favorable seeding in the CIF Division IV Southern California Regional playoffs, where they will be a three seed.
The Warriors may have their chance at redemption as the Knights are a one seed in the same tournament. The Warriors will play their next game against St. Margaret’s on Tuesday February 26 at Troy High School at 3:00. 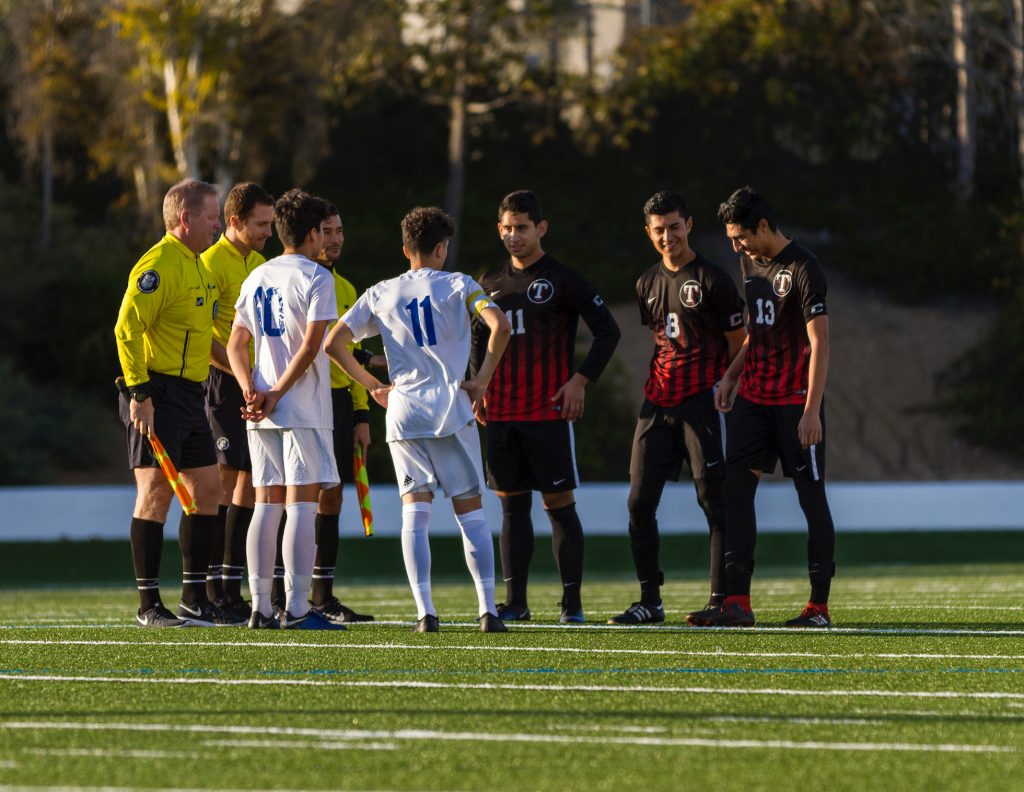 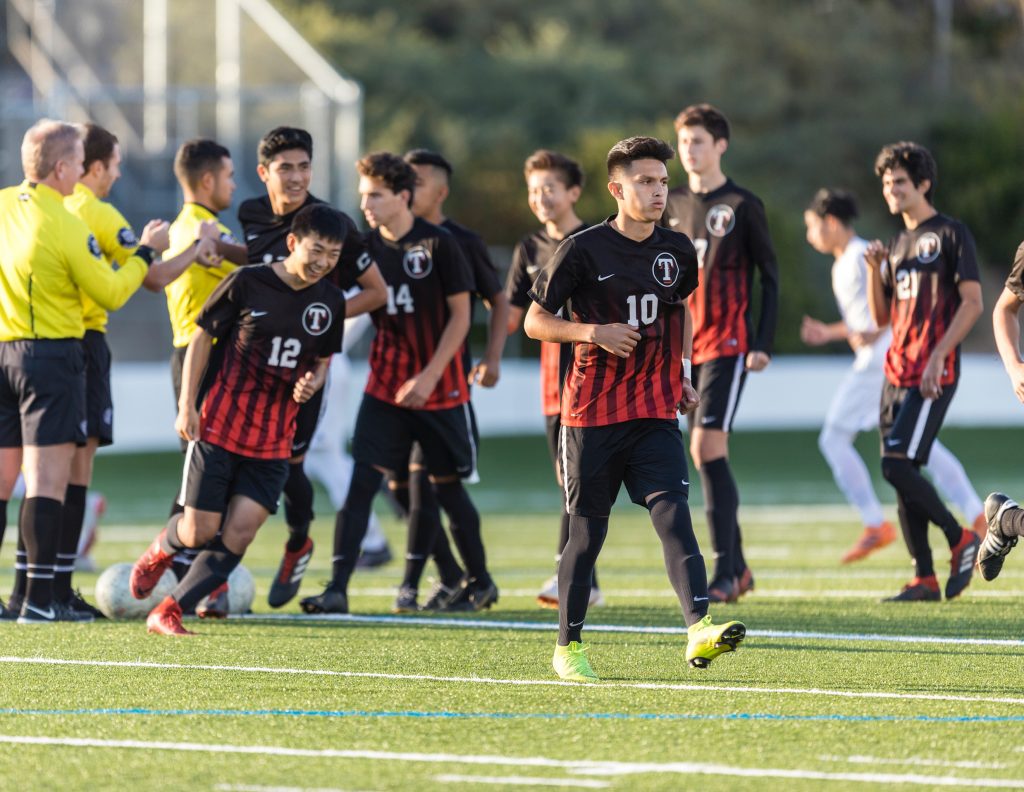 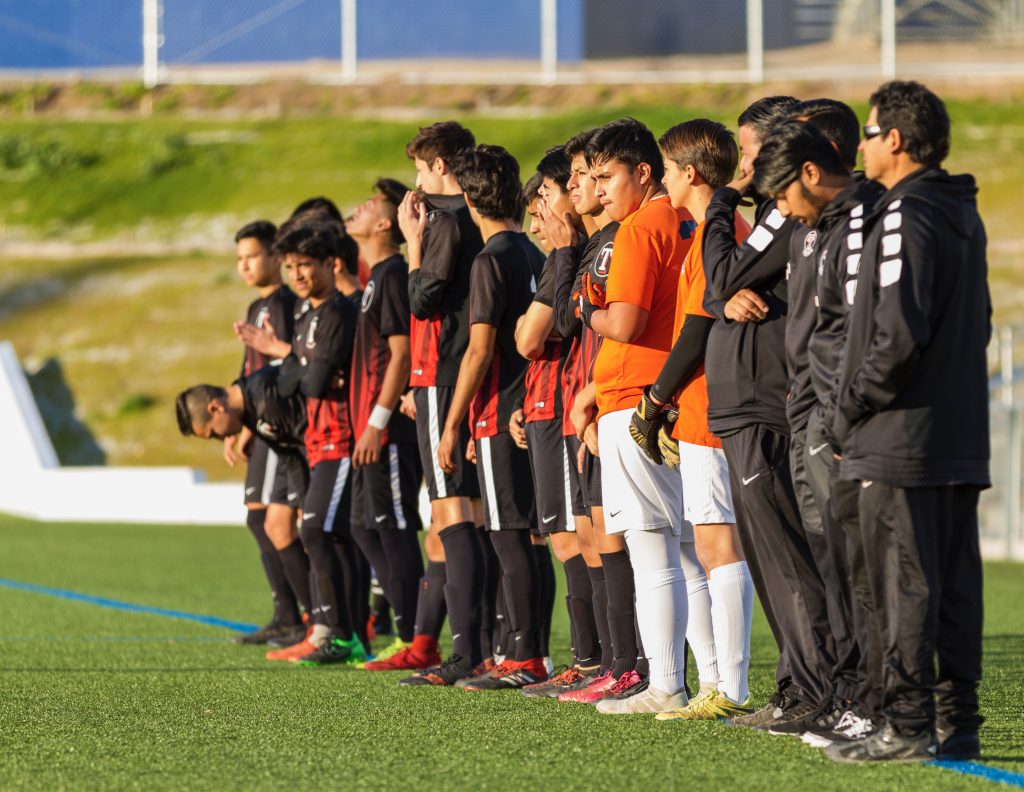