Is the Arboretum in Jeopardy?

Updated on 3/22/2018 – Presentations take place on April 10, at 10am and 5:30pm, at the Clayes Performing Arts Center lobby on campus, 800 N. State College Blvd., Fullerton. Parking is $2/hr. This may be the only time the general public can weigh in on changes to the Arboretum.

The Observer recently received alarming news from members of the CSUF faculty and members of the Friends of the Arboretum, regarding the fate of this beloved local landmark.

According to Scott Hewitt, professor of chemistry and a member of the Friends of the Fullerton Arboretum, on Thursday March 7th, the CSUF administration asked the academic senate to vote on whether they would be okay with the Arboretum being completely gone, or just partially gone, to make room for dorms. The senate decided not to vote because they were given too little information, and felt “kind of blindsided.” 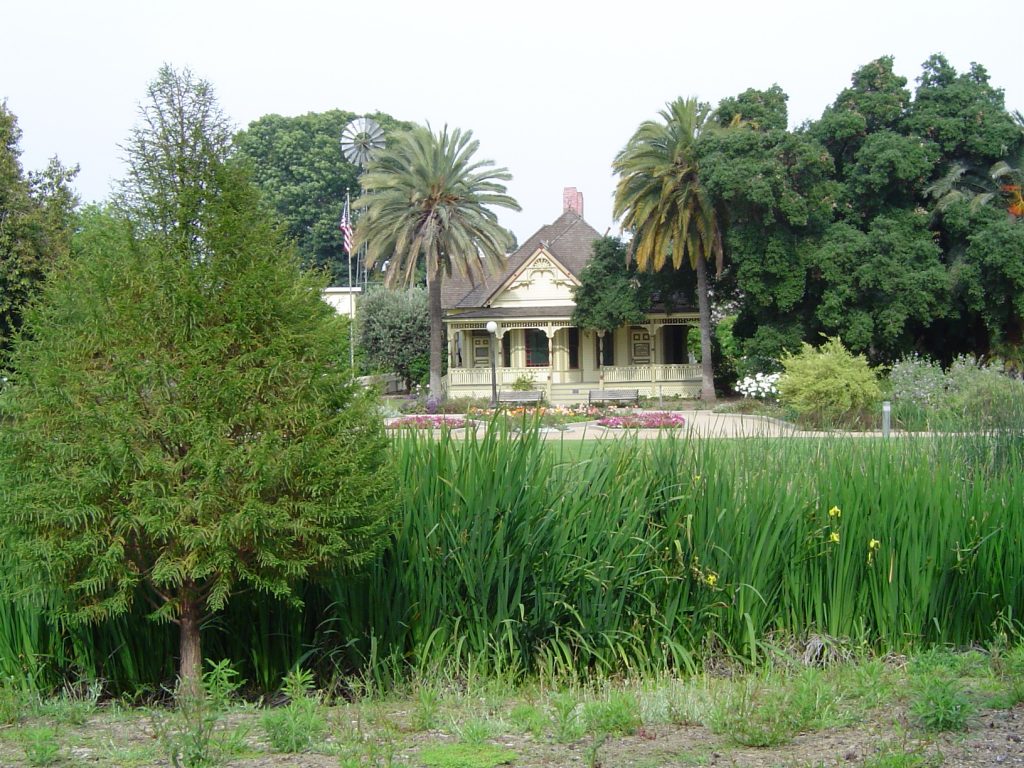 Hewitt also cited a map of the campus being used by the administration for the new Master Plan, which shows nothing where the Arboretum is.

According to Professor Mark Stohs, Chair of the Academic Senate, there is no one final Master Plan yet — issues are still in the discussion and “planning” stage.

“At the moment my understanding is that thoughts of ‘eliminating’ the arboretum are ‘off the table,’ though I also believe that options being considered include using some part of the arboretum land,” Stohs wrote in an e-mail to the Observer.

“I’d rather have them take some of the parking lots and make dorms on that, and then they could put up another parking structure if they needed more parking spaces,” said Hewitt, “Why would you want to get rid of something that everybody loves? To me, the Arboretum is the best thing in Fullerton. It’s accredited as a level four Arboretum, and there are only 25 such accredited arboretums in the world.”

The Fullerton Arboretum is a benefit not just to the campus community, but the surrounding community as well. There are numerous events and programs, such as third graders who visit the Heritage House as part of their local curriculum.

On April 10th from 10am-2pm, the University will hold a public forum regarding the new Master Plan, and how this could potentially affect the future of the Fullerton Arboretum. The location of the event has not yet been announced, but those interested may visit the school’s Calendar for updates.

The open house is a good place and time to have people express their views on the future of the Fullerton Arboretum.