Chance Theater announced that four performances have been added to the regional premiere of Kim Rosenstock’s comedy, Tigers Be Still. Originally scheduled to close on June 2nd, the show will now run through June 9th on the Fyda-Mar Stage at the Bette Aitken theater arts Center.

This dark comedy centers around the infinitely-(trying-to-be-) optimistic Sherry Wickman. Despite having to move back in with her family after college, things take a turn for the better when she’s hired as an art teacher. Now, if only her mother would come downstairs, her sister would stop watching Top Gun from the couch, her first patient would do one assignment, her boss would leave his gun at home, and someone would catch the actual tiger that escaped from the local zoo, everything would be just perfect! 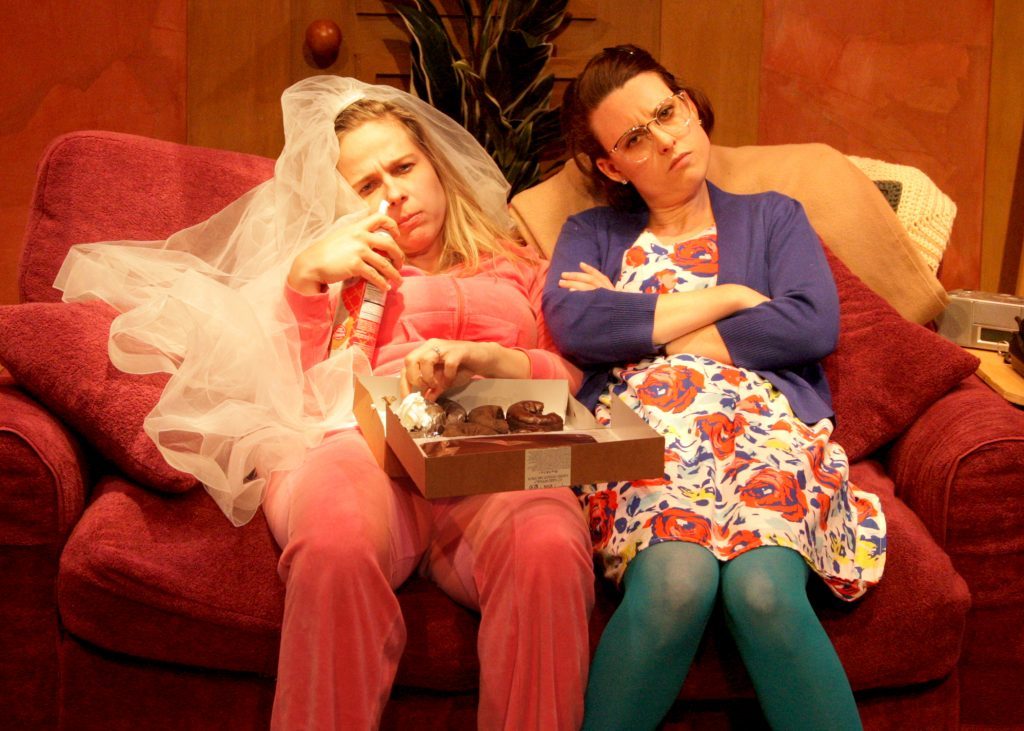 Recommended for ages 13 and up. Contains adult language.