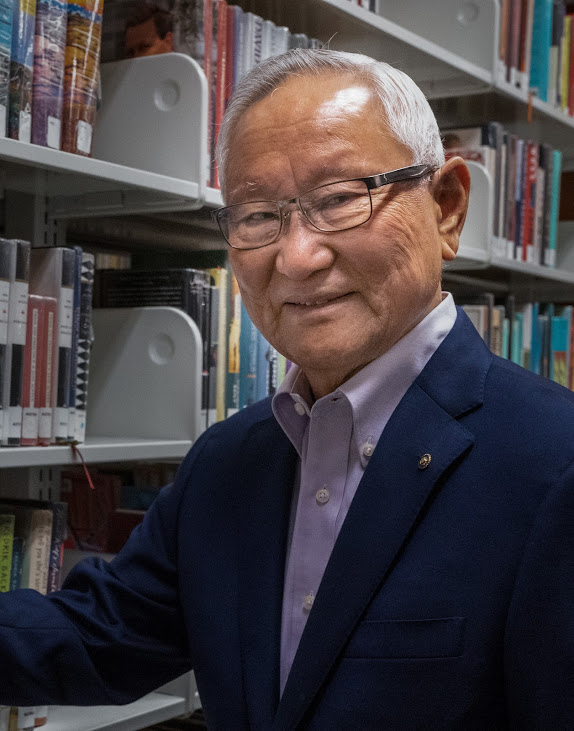 The celebration of Ray Kawase’s name and photo being added to the Library Honor Wall will take place on Saturday, February 15, from 2:00pm to 4:00pm in the Fullerton Public Library’s Conference Center Room. Presentations will occur at 2:30 p.m. Registration is not required and the event is open to all who wish to attend. Light refreshments will be served. The library is located at 353 W. Commonwealth Ave. in Fullerton.