The Fullerton City Council is scheduled to consider proposals for programming in the closed Hunt Branch Library on June 2. Eight different organizations responded to a Request for Proposals issued last November by the city to solicit programming proposals for the site. A five member panel that included members of the Library Ad Hoc Committee reviewed the proposals following direction by the council in March. The highest ranked proposal came from Heritage Future in partnership with Arts Orange County. The council is being asked to approve staff engaging with the Heritage Future/Arts OC. 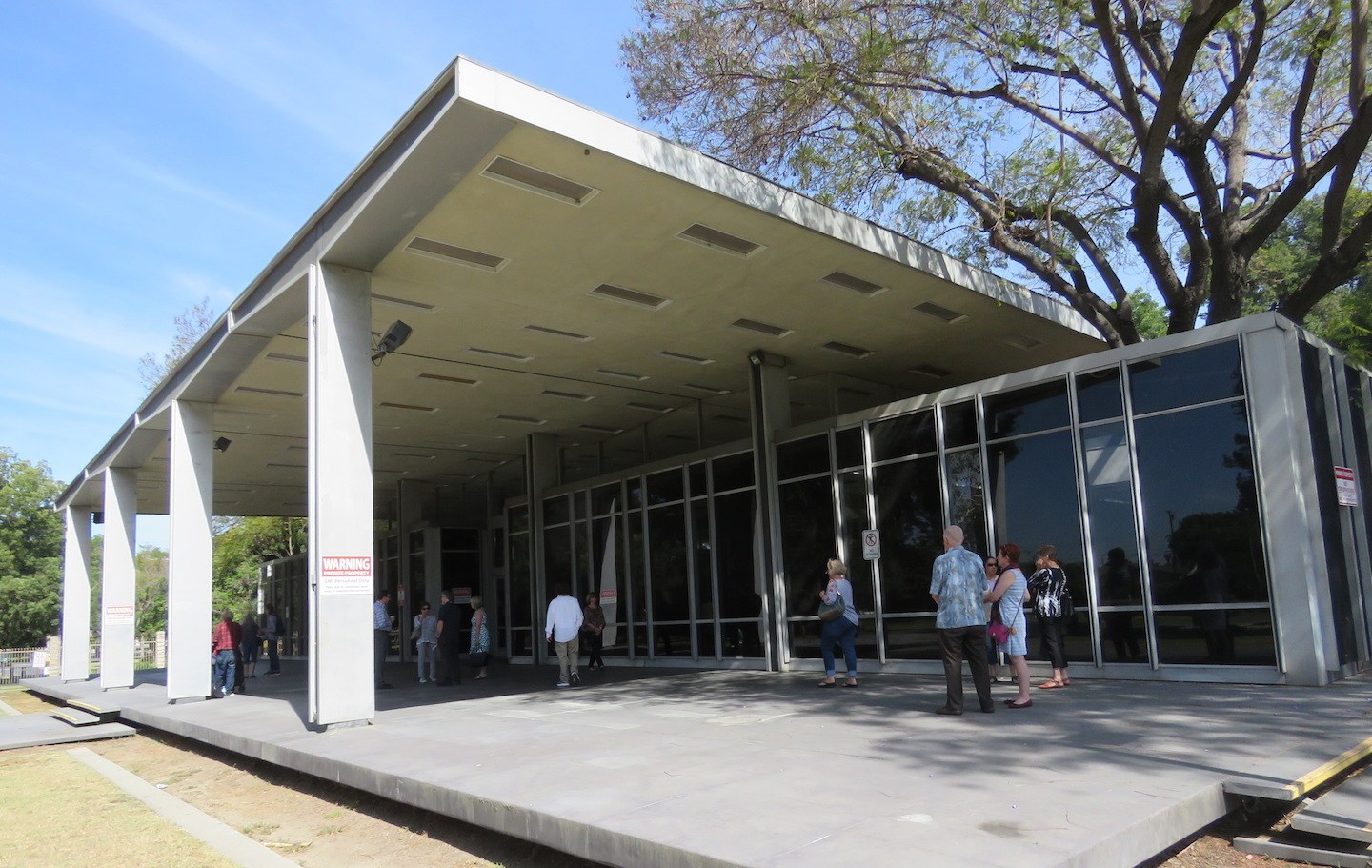 The historic Hunt Library in Fullerton.

Arts OC is a non-profit arts advocacy group founded twenty years ago at a time when such an organization was lacking in the county. Every major, and most minor, arts organization in OC is a member of the group, which advocates for arts funding and support and provides organizational and other services to both local governments and constituent members. For many years they have managed the Imagination Celebration in Orange County. Heritage Future was founded by Kevin Staniec, a writer, publisher, and arts impresario who founded and directs the 1888 literary space in Orange and has organized exhibitions for the City of Irvine’s Great Park gallery for many years and previously worked for the Muckenthaler Cultural Center.

The joint proposal envisions utilizing the historic Hunt Branch Library as an arts and literary presentation and educational space. Staniec would serve as the program team leader, while Arts OC would help to conceive, plan, and implement programs for the space and grounds. The proposal also includes architect Robert Young, who would presumably direct use of $2.5 million in state funding for renovations and restoration of the building.

What oversight the Library Board of Trustees will have of the project is unclear, but the state grant requires that the site retain some aspect of library use.

The William Pereira designed Hunt Branch Library was a gift to the City of Fullerton from the Norton Simon Foundation in 1962. For decades it served as only one of two branches of the Fullerton Public Library, until being closed in 2013 and eventually leased to neighboring Grace Ministries International (GMI) for $1,500 per month. The Hunt has since been listed on the National Registry of Historic Places, and is the focus of a community effort called Save the Hunt to save the building and site from being sold by the city (www.savethehunt.org).

Still the library’s tenant, GMI’s educational arm, Grace Mission University, also submitted a proposal to utilized the site, scoring at number 5 of the 8 submitted proposals. The next to highest score was received for a proposal called Hunt Library Gardens, but no other information about it is provided in the agenda report, nor were proposals submitted by Access California, Arborland (who operate a private school in Amerige Heights), Faruk Zia & Associates, OCHCC, or Bonnie Hall.