Council and Fire Dept. Clash over Agreement with Placentia

Fullerton City Council voted 3-2 (Zahra and Silva “no”) to approve an “automatic aid” agreement with the city of Placentia for Fire and EMT services after several hours of public comments and debate. 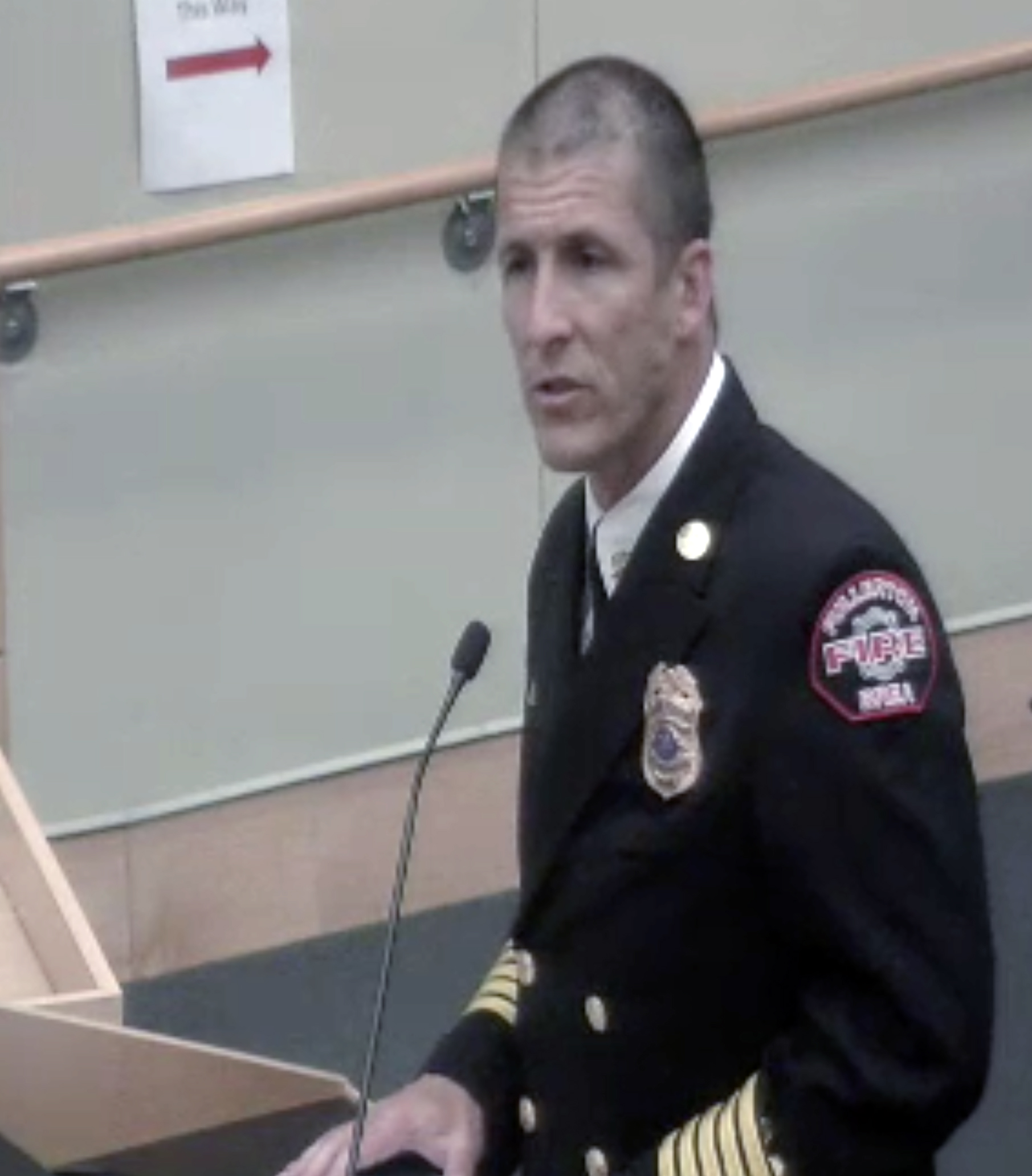 The idea for this agreement emerged when the city of Placentia decided to end their contract with the Orange County Fire Authority (OCFA), which has been providing them with fire service for nearly 30 years, and start their own Fire and Life Safety Department, which will begin providing service on July 1.

Currently, the city of Fullerton has an Automatic Aid Agreement with OCFA and the city of Placentia has requested the same agreement.

What is the difference?

According to the staff report, “Automatic Aid is assistance that is dispatched automatically by a contractual agreement between two fire departments (cities or city and special district).”

By contrast, “Mutual Aid is dispatched, upon request, by the responding fire department and is usually requested when available resources are not deemed enough to handle the situation.”

Auto aid is automatic. Mutual aid is voluntary, and would allow Fullerton to charge Placentia for services rendered.

Dispatch information for Fullerton and surrounding departments reveals the following breakdown of the types and percentage of calls our Fire Department responded to in 2019:  81% were for medical; 3% were for fire; and the remaining calls were for regional responses and other emergencies.

Thus, the vast majority of calls that our local firefighters respond to are medical emergencies, not fires.

The new Placentia Fire and Life Safety Department has been created with this data in mind. They have separated out their emergency medical services from their fire suppression mission and are utilizing private paramedics for medical calls.

This is an effort to more efficiently use city resources, and increase response times to emergency calls.

In a memo submitted to City Council, Fullerton Fire Chief Loeser argued that a Mutual Aid, not Auto Aid, would be more beneficial to Fullerton.

“There is a disparity in resources and services between the agencies,” Loeser wrote. “Placentia’s deployment model has not yet been implemented and evaluated to establish an objective analysis of the breadth and depth of resource assistance they will ultimately need from neighboring agencies.”

According to Loeser, Placentia “will not be able to provide the number of resources to safely respond to and suppress a single family residential structure fire within its own jurisdiction without the assistance of significant resources from contiguous bordering jurisdictions, including Fullerton. On the other hand, FFD’s primary response plan can deploy the proper number of Fullerton fire resources to handle this same incident.

“Therefore, the city of Fullerton’s fire resources will be subsidizing the [Placentia] model, which will not be able to reciprocate without adversely impacting resource allocations of the other surrounding agencies of Anaheim, Brea, and Yorba Linda who is covered by Orange County Fire Authority (OCFA), Loeser said. The Placentia paramedics will not have the same resources as a Fullerton Fire engine to respond to all types of emergencies, according to Loeser.

In his report, City Manager Domer pointed out some flaws with a Mutual Aid agreement, such as shorter response times.

“If we change the concept of automatically responding to the emergency 911 needs by replacing it with a system that increases the amount of time it takes to initiate the response, we are unnecessarily putting our residents, or Placentia residents, at a higher risk for delayed medical response,” Domer’s report states. “In today’s regional approach to fire and emergency medical calls with the use of technology to include GPS-enabled units and computer-aided dispatch systems, returning to yesterday’s use of the telephone for routine responses that occur on a limited basis is backwards.”

Domer also pointed out that, historically, the number of service calls into Placentia has been low (about 2.5% in 2019).

He also stated that there will be the ability to adjust the agreement based on real-time data, that the Auto-aid agreement would have 90-day review periods and a 60-day termination clause.

During public comments, which lasted into the early hours of the morning, it seemed as if nearly every Fullerton Firefighter spoke in opposition to the Automatic Aid agreement. Their concerns echoed those laid out by Loeser in his memo. Some of their comments included:

We should not be “subsidizing an inferior fire agency—it is not fair.”

The agreement is  “one-sided.”

This “will put Fullerton residents at risk.”

“Why are you listening to your city manager, and not the fire chief?” 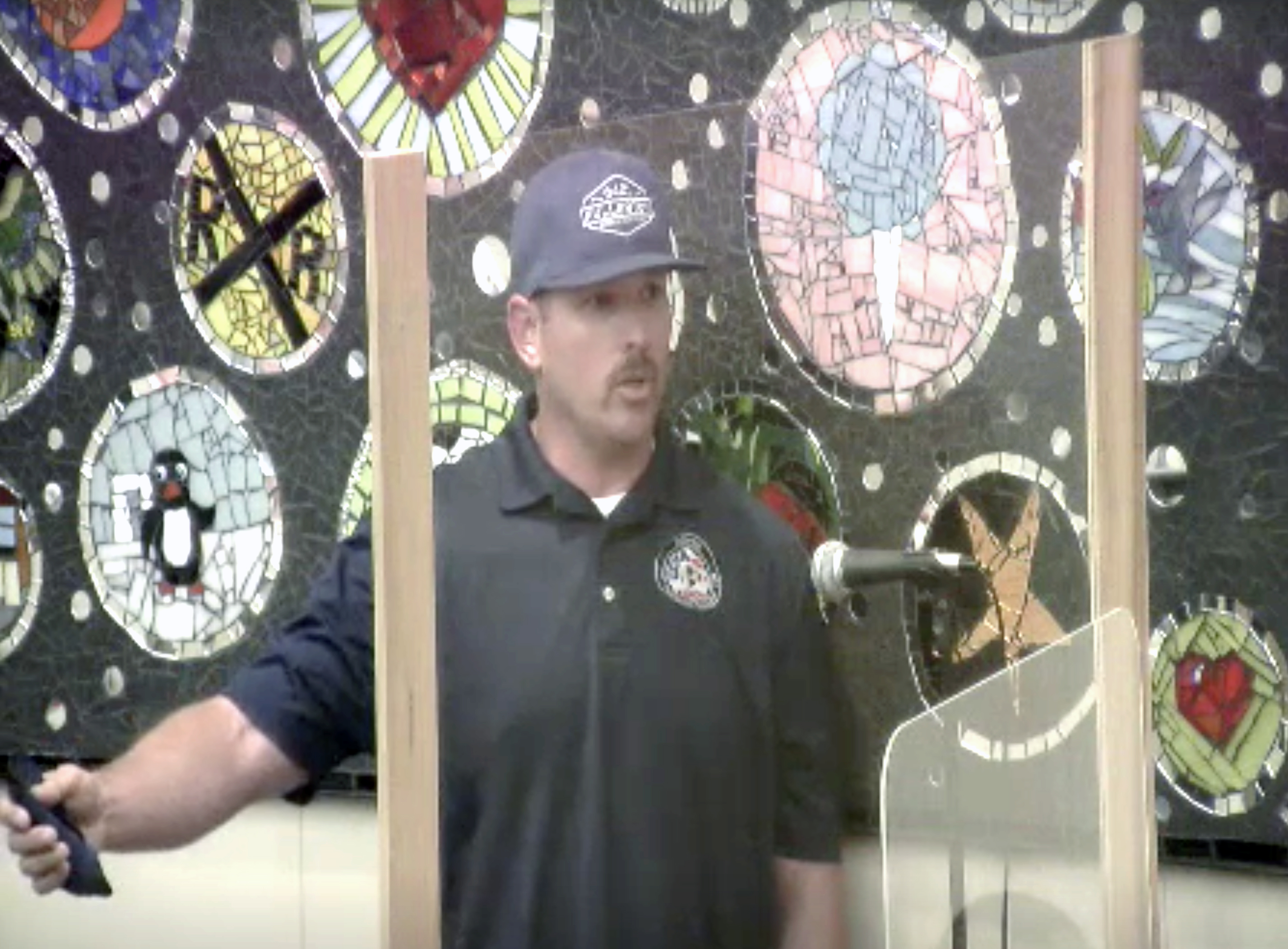 The new Placentia fire chief, as well as the Placentia mayor and a city council member spoke in favor of the auto-aid agreement, echoing many of Domer’s points, such as, that it will decrease response times, and that such agreements are “best practices in OC.”

The City Clerk received 126 ecomments on the item, 17 in support of Auto-Aid and 109 opposed.

Mayor Pro tem Jan Flory, who supported the auto-aid agreement, said, “Change is difficult, but I am concerned that we cannot sustain the current model where a fire engine with minimum staffing of 4 people goes on every single call.”

She gave an example of a young woman who was stung by a bee outside City Hall, and a fire engine with 4 people responded.

“Is that necessary and can we continue to do that?” she asked.

Mayor Fitzgerald, who also supported the auto-aid agreement said, “This model is not new. This works. I’m not willing to put life on the line to make Placentia prove themselves to us.”

“This is getting really frustrating because here we are putting our own chief under interrogation. We respect Placentia but we work for Fullerton…I don’t see any reason why we should go into this until they have time to get set up,” Zahra said. 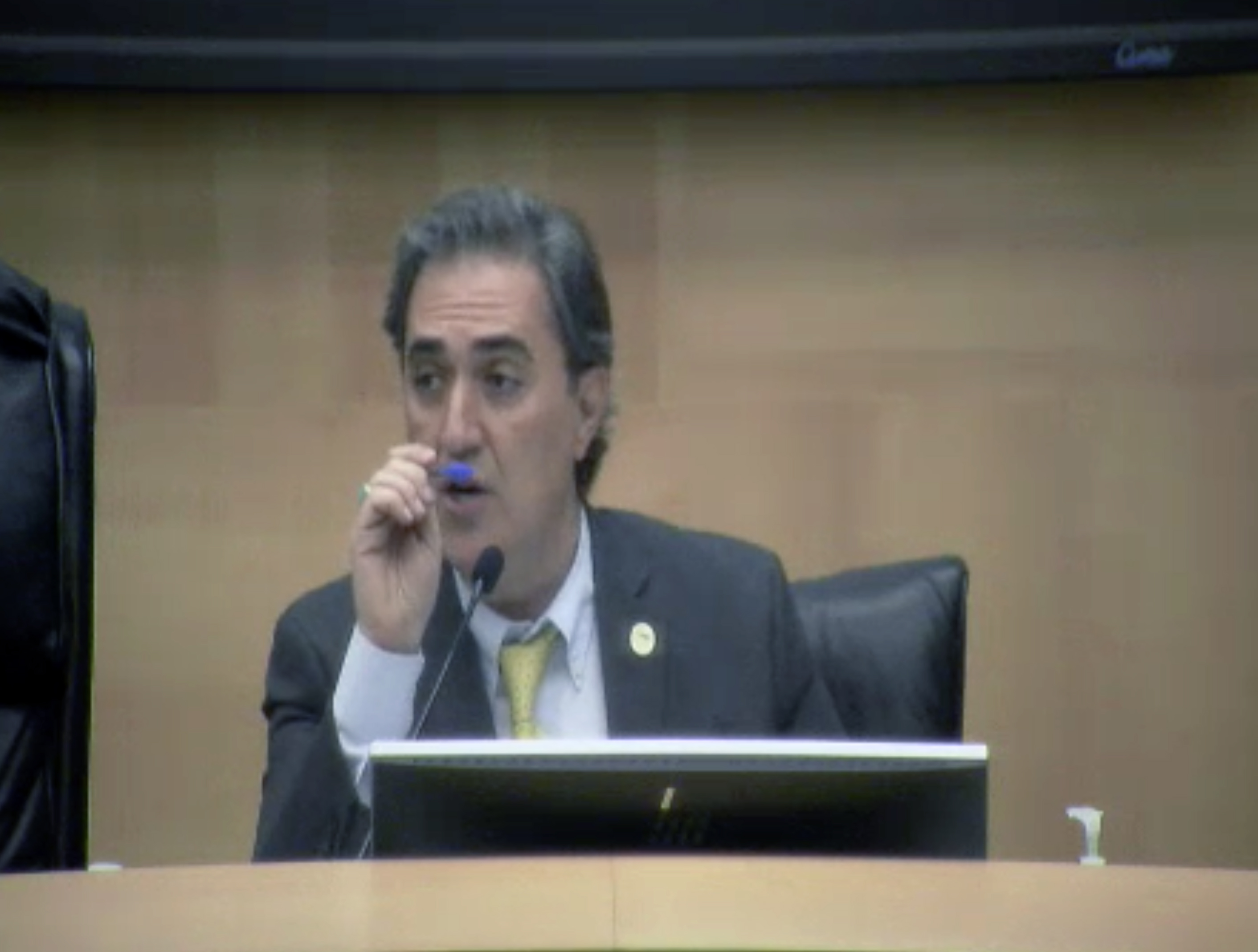 Councilmember Bruce Whitaker, who supported the auto-aid, said, “Since we are short resources in our city, I think it’s important to look at new models…fire and police are where the bulk of the money is now.”