Hope for the Lemon Bridge Murals?

Councilmember Ahmad Zahra made a motion at the Feb 5 city council meeting to aggendize a cost assessment and funding options for restoring the iconic Lemon Bridge murals, which were painted in 1978 by community youths, and later restored by celebrated Chicano artist Emigdio Vasquez in 1994. Though Vasquez recently passed away, his son has been involved in restoring a lot of his father’s murals around Orange County. 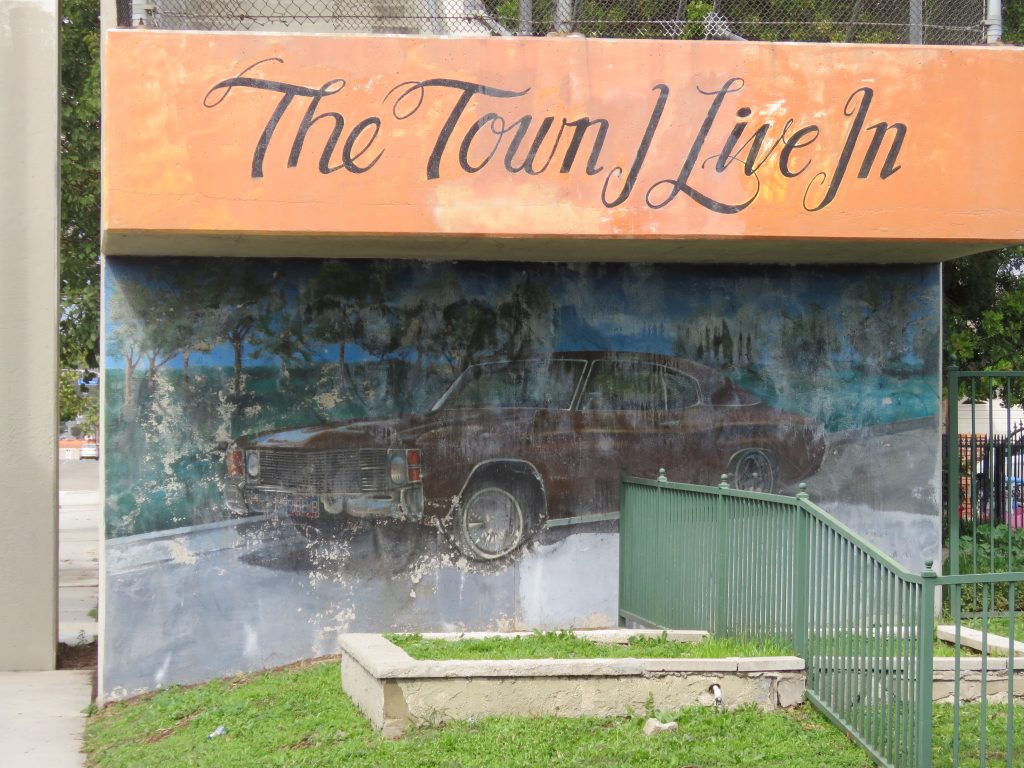 “I believe it’s time to restore those murals, but also re-imagine the entire bridge and beautify it. It is at one of the entrances to our city, and I believe that it’s time to beautify our city overall,” Zahra said.

Below is a mini-history: 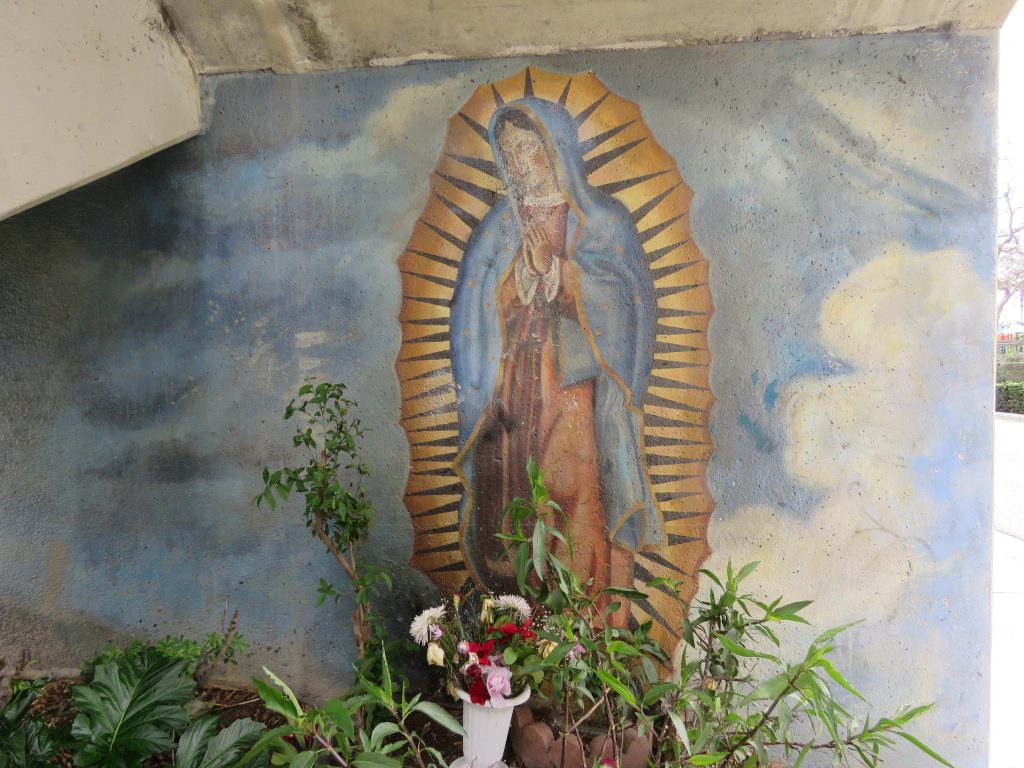 The community organized under the umbrella of the Maple Action Committee with Trinidad Garcia, Christina Gomez, and Tina Mercado presenting a proposal to the city council, which approved the project at a meeting packed with over 100 Maple Area residents.

•1994: Renowned artist Emigdio Vasquez led a group of kids in touching up some of the murals and in painting a new one at the entrance to Lemon Park.

•2008: The murals stirred controversy during the April 1, 2008 City Council meeting when then Councilman Shawn Nelson publicly labeled the murals as “crap” and linked low riders to gangs. Nelson later met with Latino community leaders, under the guidance of Dr. Richard Ramirez, to discuss his comments and publicly apologized during the May 6 Fullerton City Council meeting. The city agreed to restore the murals.

•2011: The city art committee continued to meet to decide which of the 10 murals could be restored. Nothing was done. 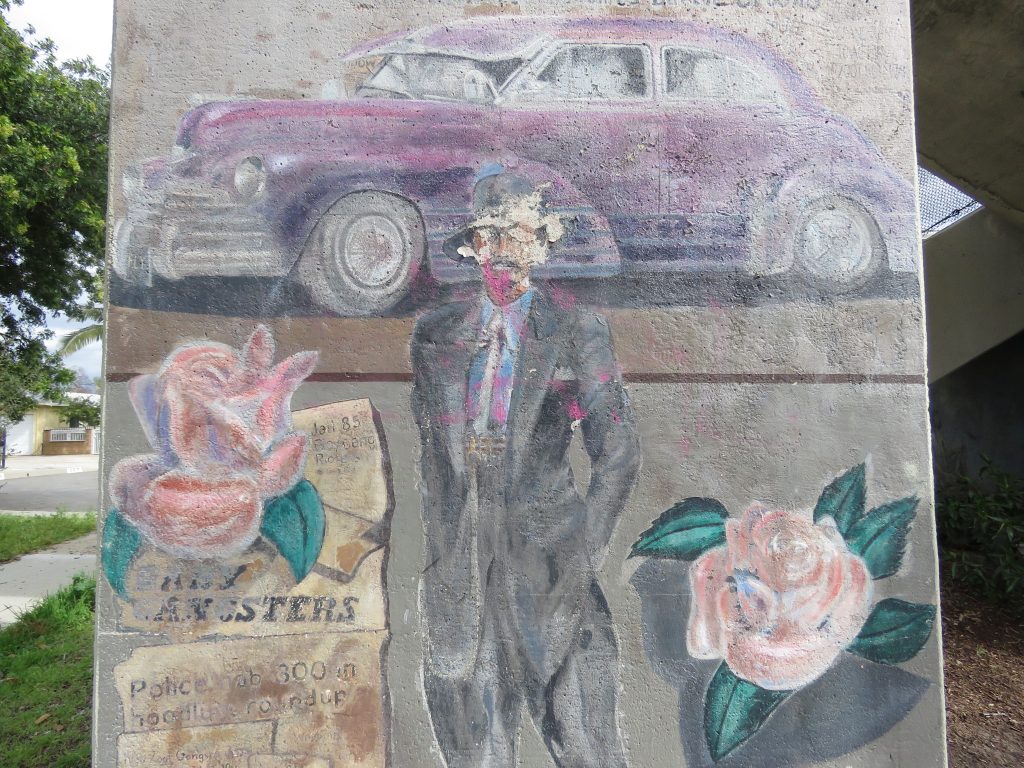