On February 25th, the Friends of Coyote Hills hosted a community meeting at the Fullerton Public Library to discuss the current status and needs of the effort to save Coyote Hills from development and preserve the last open space in our region.

The Osborn Auditorium was filled with Fullerton residents eager to learn how they could help, contribute, and get involved. 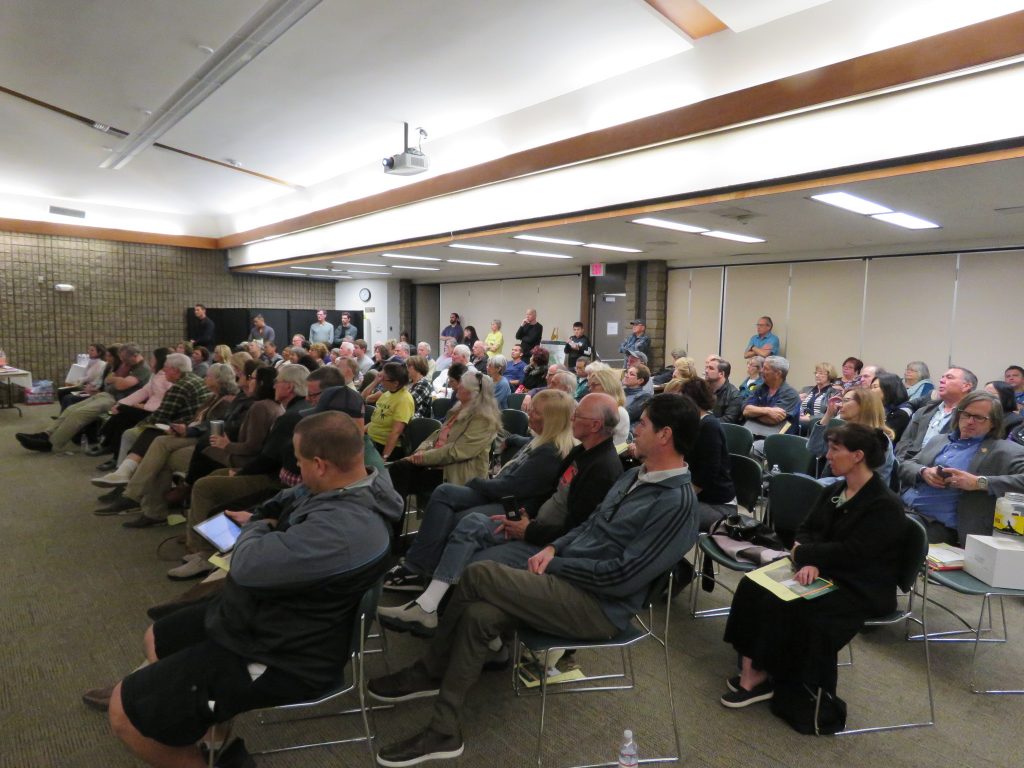 The effort to save Coyote Hills is in a somewhat precarious position right now. To understand how we got here, a bit of background is necessary.

In 2010, as a result of community organizing by the Friends of Coyote Hills, the Fullerton city council denied a development proposal by Chevron, the owner of the 510-acre oil and gas zoned property, to build 760 homes and a shopping center. In response, Chevron sued the City of Fullerton. In 2011, a new city council approved the previously denied development agreement.

In 2016, the Friends of Coyote Hills sued the city for ignoring the 2012 referendum. The lower courts sided with the city and Chevron, which the Friends appealed. The appeals court, again, sided against the Friends noting that the development plan was a business agreement written in such a way it could only be changed by the City or Chevron.

This made moot the constitutional right of the people to gather together and petition their government even through a public vote. Currently, the Friends have appealed to the State Supreme Court, which is expected to decide whether to hear the case in mid-March.

If the Friends lose in the State Supreme Court, Chevron’s plan to develop the land will remain in effect, and could go forward – and it sets a precedent that leaves citizens without the means to petition potentially bad decisions made by government.

At the meeting, leaders of the Friends gave some practical ways that Fullerton residents who want to save Coyote Hills as open space can get involved:

-Stay informed by following the Friends of Coyote Hills at www.coyotehills.org.

-Attend City Council meetings and make your voice heard on the issue. 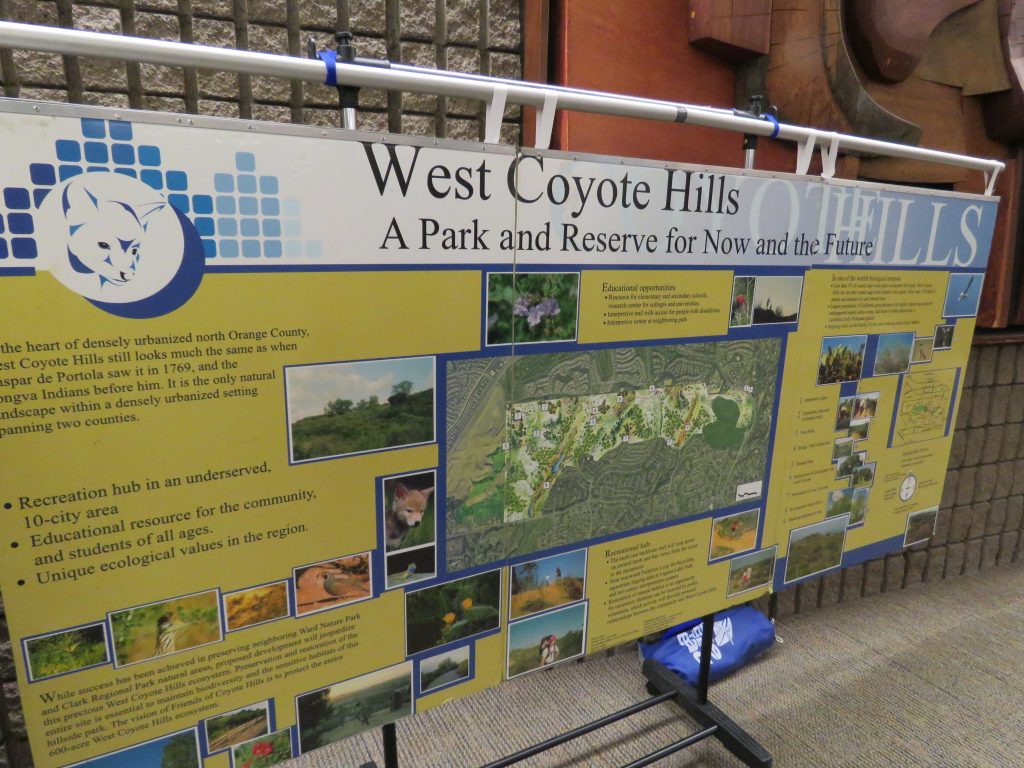