The Fullerton Museum Center will unveil two new music-related exhibits with an opening reception on May 4 from 6pm to 9pm. The exhibits are “Building Guitars, Making History: Fender Stories” and “Custom Beats: The Art of Hip Hop”.

The reception will include a live rock band and hip-hip DJ, specialty cocktails, refreshments, curators talk and more. The opening for both exhibits is free for Museum members and $20 for general admission.

Here’s a bit about the two exhibits.

This exhibit tells the story of local Leo Fender. From modest beginnings at his Fullerton radio repair shop, Fender presided over what became the largest musical instrument empire in the world. Fender’s electric guitars, amplifiers, and keyboards set the standard for the industry. His ideas formed the basis for the almost limitless possibilities of sound in music that today most people take for granted. 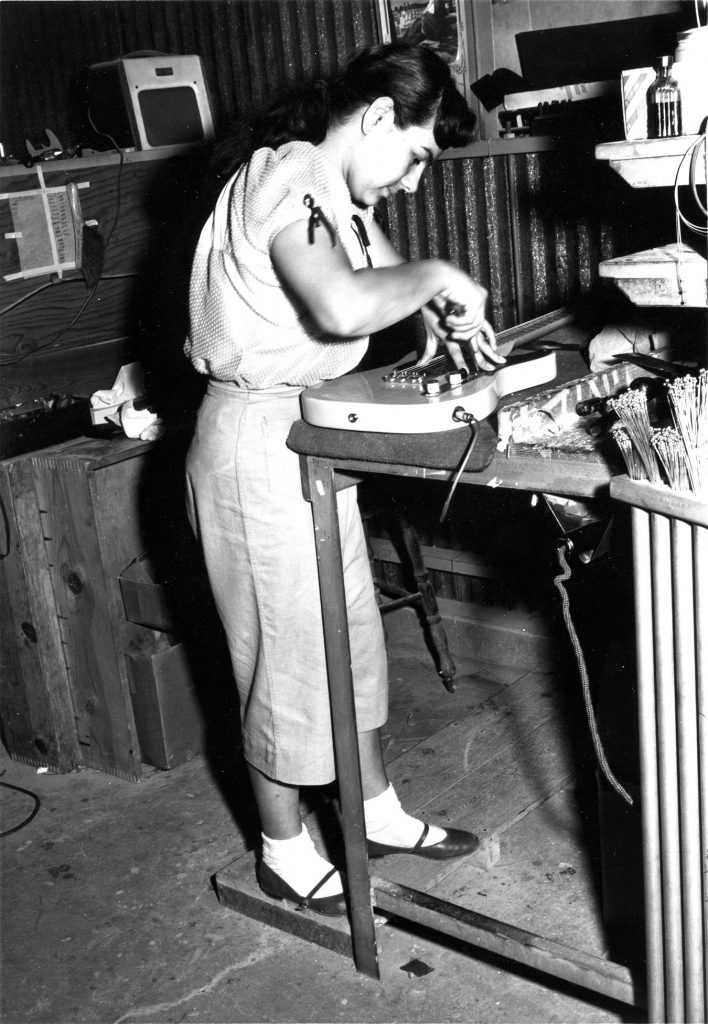 Thousands of people have worked for Fender at factories and offices over the years, producing top quality instruments with the Fender name. This exhibit tells some of those stories from the boots on the ground, Leo’s many employees who toiled to make musical dreams come true.

This exhibit ells the story of another genre of music. For almost 50 years, Hip-Hop has been vital to the expression of urban youth around the world. Beginning as a predominantly African-American youth cultural expression from the streets of New York, Hip-Hop is now an international phenomenon and a multi-billion dollar culture industry. 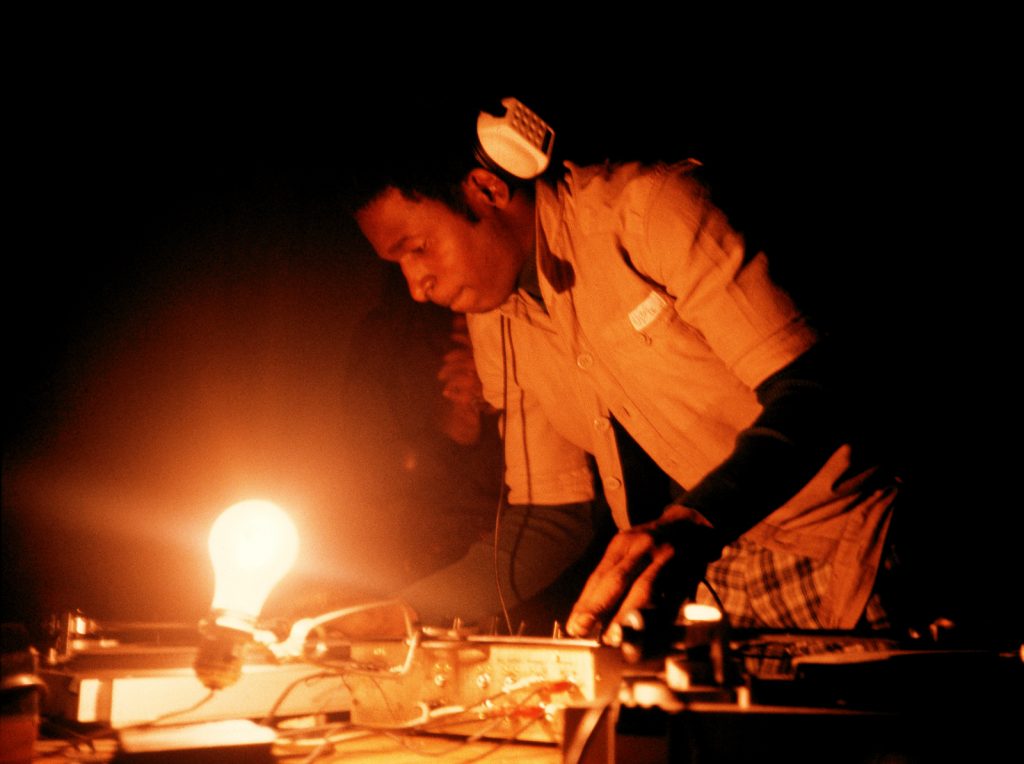 As a musical genre, Hip-Hop follows in the footsteps of earlier African-American-rooted musical forms such as blues, ragtime, jazz, funk, and disco. But Hip-Hop is more than music: it is a culture and attitude encompassing fashion, graffiti, poetry, deejaying, breakdancing, beatboxing, and emceeing. It is a culture that started in deindustrialized urban America and transformed into the political voice for post-civil-rights African-Americans and youth worldwide. 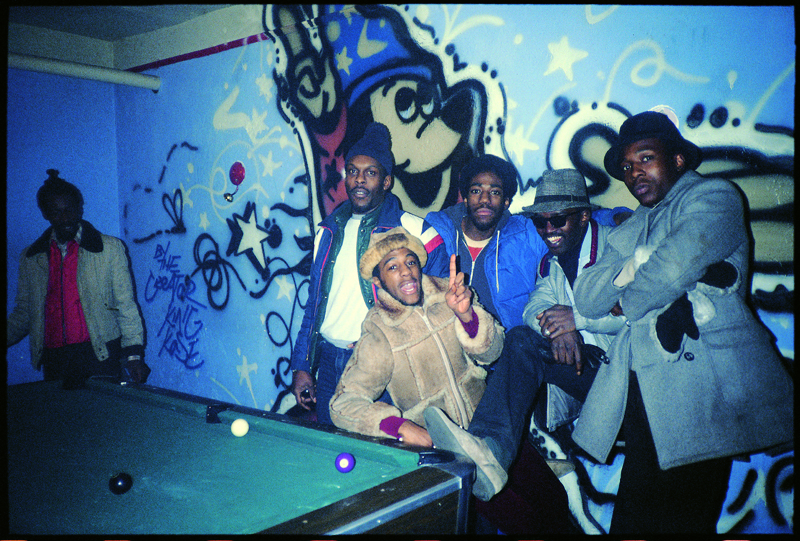 “Custom Beats” will investigate the ways Hip-Hop art and culture have permeated our everyday lives to become one of the most influential lifestyles worldwide.

The exhibits will run until August 4th with gallery hours 12pm to 4pm Tuesday – Sunday, (open to 8pm on Thursdays). Regular admission to the gallery is free to Museum members, $5/general, $4/seniors & students, and $3/children.The Fullerton Museum Center is located at 301 N. Pomona (at Wilshire) in Downtown Fullerton.