Fullerton Union High School will induct three new members into its “Wall of Fame” at the Homecoming celebration on Friday, September 20. The Wall of Fame Induction ceremony will begin at 5:00 p.m on the Plummer Grass Area.  The inductees will be honored with the presentation of a plaque on the Wall of Fame to join the many other FUHS Wall of Fame Inductees.  The inductees will also be introduced to the fans at the homecoming football game on September 20, as part of the pre-game festivities. These most recent inductees include: 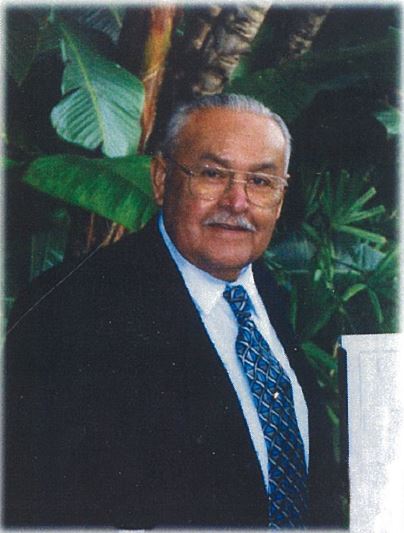 Ray Juarez graduated from Fullerton Union High School in 1933.  While at Fullerton he played baseball and football.  It has been said that he even crossed paths with Richard Nixon during his high school days.

After graduation, Ray enlisted in the Army and was active in WWII.  He served as a Military Police; his duties were to guard prisoners of war and to escort them to work camps around the country.  He was recognized for service by General Eisenhower.

When Ray returned to Fullerton he went to work with the Fullerton Parks Department.  He was one of the first Mexicans hired by the city, breaking the racial barrier that existed at the time.  He worked planting many of the trees we now see throughout the city, specifically along Sky Line Drive, and most trees in Hillcrest Park.

Ray was married to Maria Esqueda for over 55 years and they had 3 children.  Ray owned and operated the “El Sombrero Cafe” for 30 years.  During this time, he became involved in community organizations such as the Boys/Girls Club, Elks Club, and various Patriotic Groups.  He gave away many meals to help out those going through hard times or even gave out loans (sometimes never collecting the money back), offered military funerals through the American Legion, and he made lifelong friends at a popular gathering place for many Mexican workers who were working nearby in fields or in construction.

When Ray retired and sold his business he continued to find jobs that kept him busy and interacting with people.  He volunteered with the American Legion where he organized a Color Guard where he would partake in over 100 funeral services a year.  He enjoyed his family and the times they shared together.  Ray passed at age 94 in 2007. 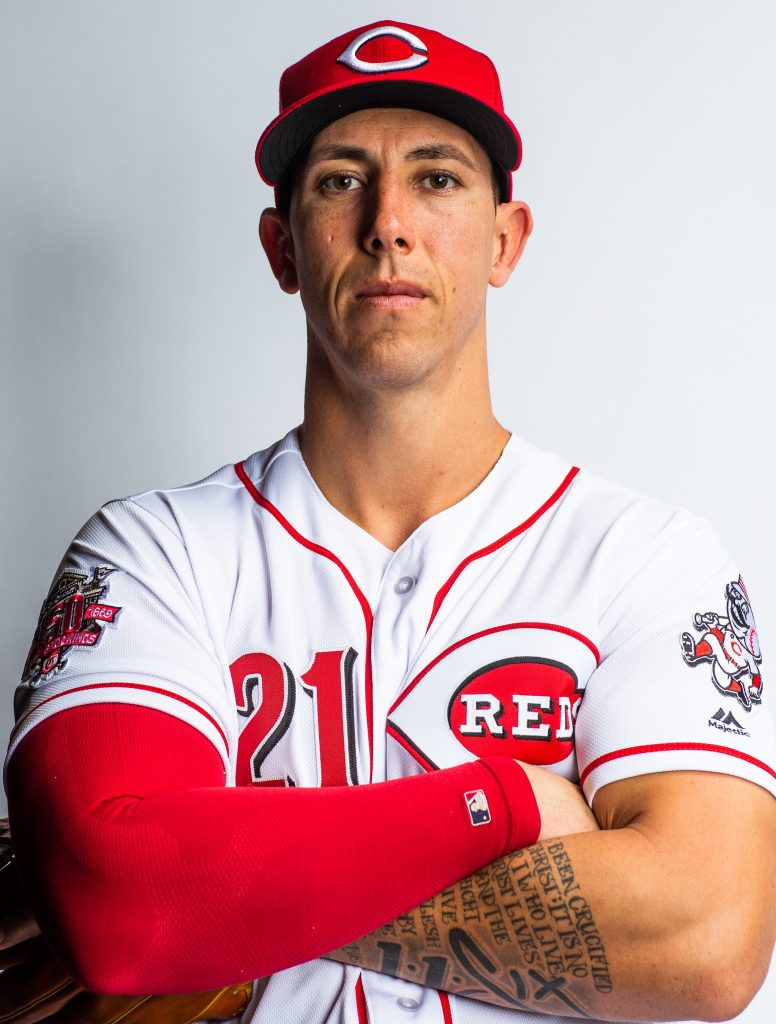 While in high school, Michael was a four-year letterman, four-time All-Freeway League First Team honoree and a representative on the All-CIF Southern Section teams in three of his four varsity seasons. While at FUHS, he was named to the all-county and all-state teams in addition to being named the Freeway League MVP.

Lorenzen was drafted in the 2010 MLB Draft by the Tampa Bay Rays in the 7th Round. He declined their offer and accepted a baseball scholarship to Cal State Fullerton (CSUF). During his time at CSUF, he was named Big West Conference Freshman of the Year, and he also played on the US National Collegiate baseball team.

During the 2013 MLB Draft Lorenzen was selected as the 38th overall pick by the Cincinnati Reds. He made his major league debut on April 29, 2015, against the Milwaukee Brewers. Currently, Lorenzen is in his fifth major league season with the Reds serving as a relief pitcher and outfielder spotlighting as a two-way player.

Michael is the face of the campaign for Strike Out Poverty and was a nominee for the Roberto Clemente Award for his off-the-field charitable efforts. He is a frequent visitor to Cincinnati Children’s Hospital to connect with young patients. He also is involved with the Reds Community Fund and its Rookie Success League and clinics at the P&G Cincinnati MLB Youth Academy. 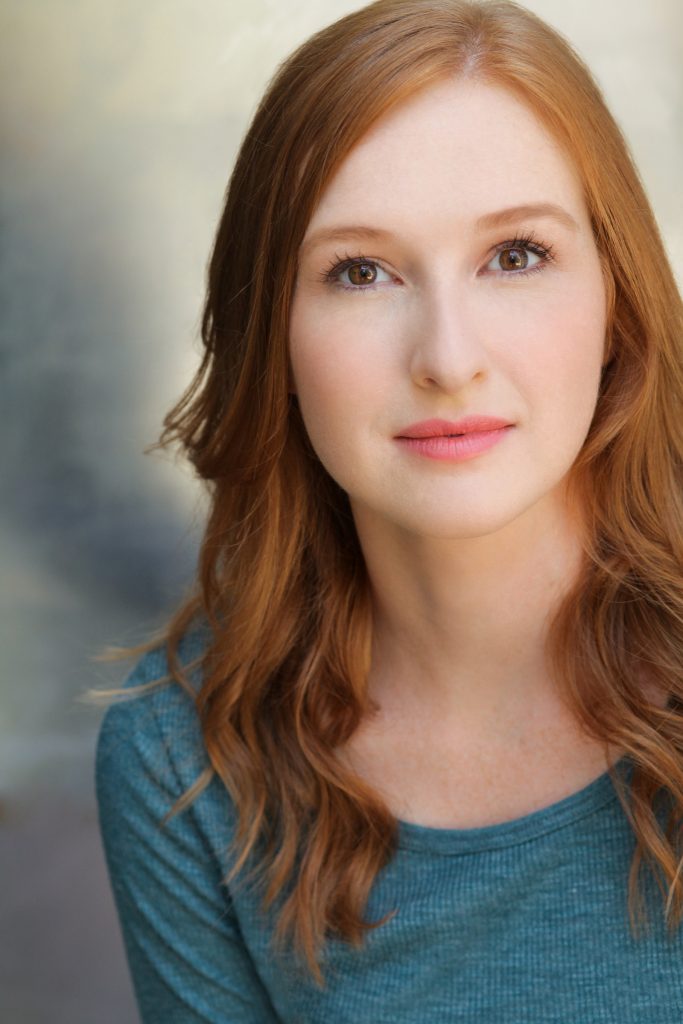 Erin Mackey graduated from FUHS in 2004.  She was a winner of the 2003 L.A. Music Center’s Spotlight Award for Non-Classical Voice. She was one of the very best  performers/vocalists in the musicals and concerts as a student who had participated in the Academy of the Arts program.

While in high school Erin participated in Fullerton Children’s Repertory Theater where she was offered the opportunity to audition professionally for film and TV.  Her first audition was for Disney’s The Parent Trap, which she was cast as Lindsay Lohan’s acting double

After graduation, Erin attended Carnegie Mellon University, where she would be able to pursue her passion for theater.

After completing her first year of college, Erin worked in the professional theater world.  She was a member of the ensemble in the national tour of the hit musical Wicked, then moved up to be the understudy in the lead role of “Glinda.”  At age 20, she was given the role, as producers and directors were so impressed by her work.  She starred in Wicked in Chicago, Los Angeles and Broadway.  Her work continues on Broadway in musicals, creating roles and working alongside great performers.