This holiday season, check out local live theater productions in Fullerton and surrounding areas. Here’s a sampling of what’s playing… 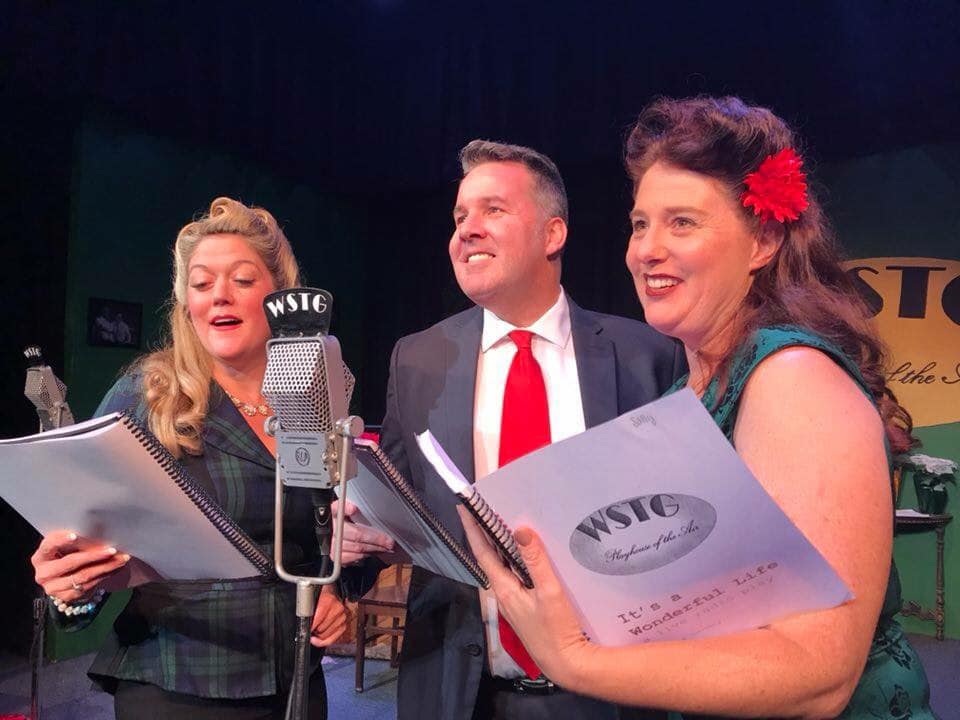 The beloved American Classic comes to captivating life as a live 1940s radio broadcast. With the help of an ensemble that brings a few dozen characters to the stage, the story of idealistic George Bailey unfolds as he considers ending his life one fateful Christmas Eve. Written by Joe Landry. November 29 – December 22. 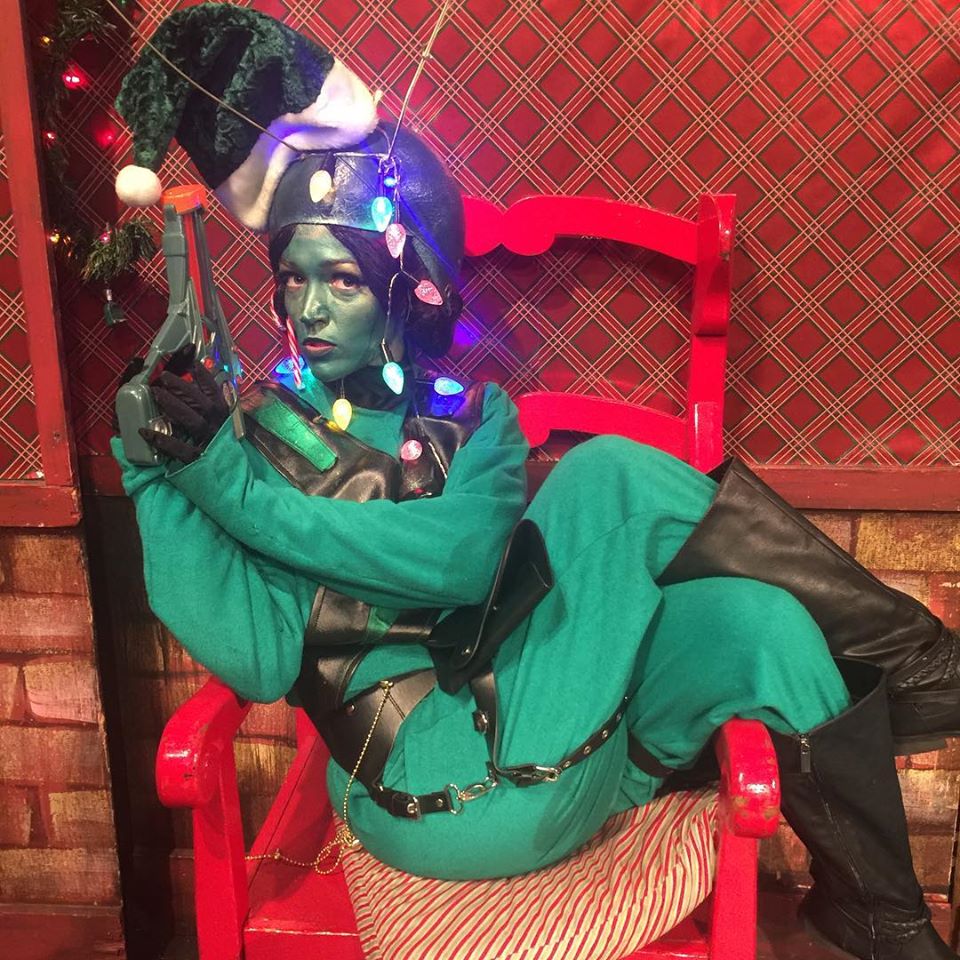 Santa Claus kidnapped by Martians! Will the children on Earth have no toys on Christmas day? Only Hollywood could cook up such an absurd story and only the Maverick Theater would want to adapt it to the stage. This holiday season join Santa on a madcap adventure in outer space! The show is performed with a light-hearted “Saturday Night Live” style that is suitable for children and even cranky adults. Not intended for anyone under 4. November 22-December 23 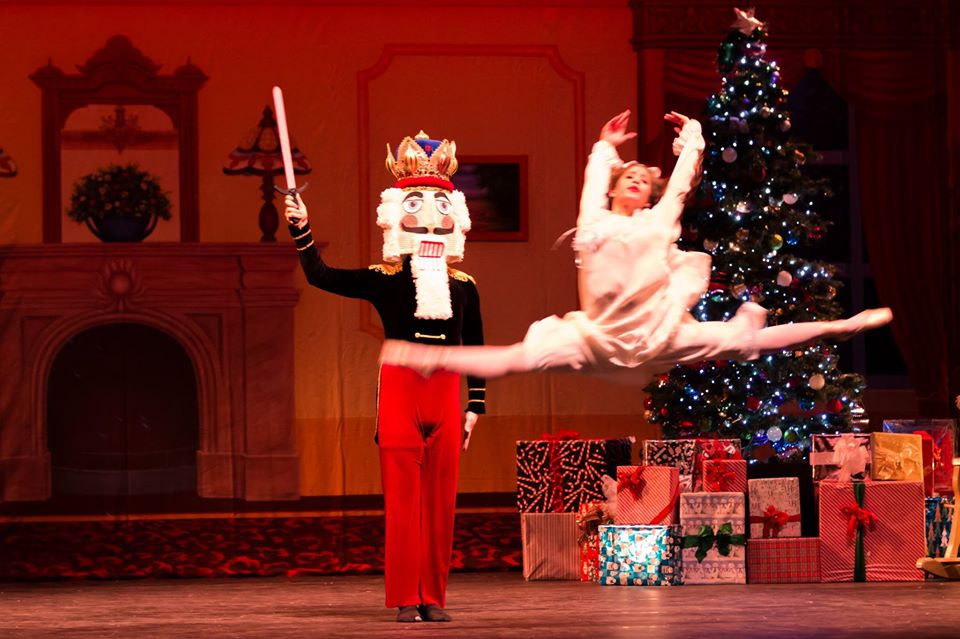 Tustin Dance Center presents its 16th annual production of this timeless ballet. Dozens of ballerinas and dance students of all ages are sure to entertain you at historic Plummer Auditorium in Fullerton.This production features a live orchestra conducted by Maestro Branden Muresan of the Southern California Philharmonic. Set to Tchaikovsky’s timeless score, The Nutcracker tells the story of a girl named Clara whose adventure begins when she is given a toy Nutcracker as a Christmas gift from her mysterious Uncle Drosselmeyer during the Stahlbahm’s annual family Christmas Eve party.  Uncle Drosselmeyer entertains the guests with live dancing dolls and his eccentric ways. Later that night, after the guests depart, Clara falls asleep and dreams of a grand adventure that begins with her Nutcracker coming to life and engaging in an epic battle between mice and toys, continues with her Nutcracker becoming a handsome prince, and comes to a climax with a magical journey to the Kingdom of Sweets to meet the Sugar Plum Fairy. 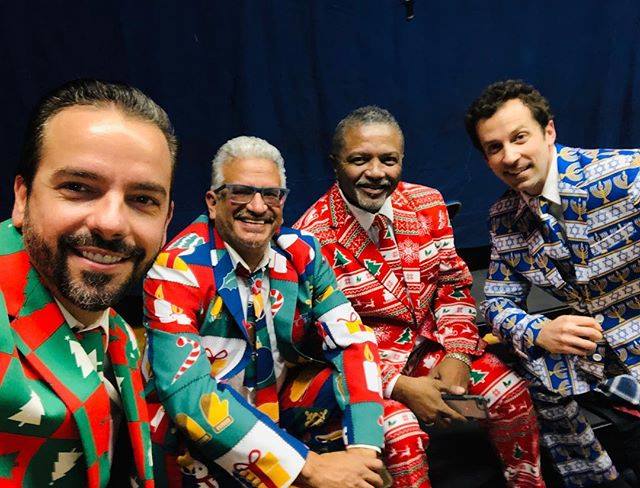 Side-splitting laughs, unbelievable a cappella energy, and the incomparable style of 1950s and ’60s doo-wop in a live show reminiscent of The Rat Pack. Entertaining fans from coast to coast, America’s premier doo-wop group arrives just in time for the holidays! With their tight, four-part harmony and delightful antics, these musical comics have been Jay Leno’s opening act for the past seven years. Additionally, they have opened for Jerry Seinfeld, Joan Rivers and have appeared on numerous television shows for NBC, CBS, and PBS. November 29 thru December 1 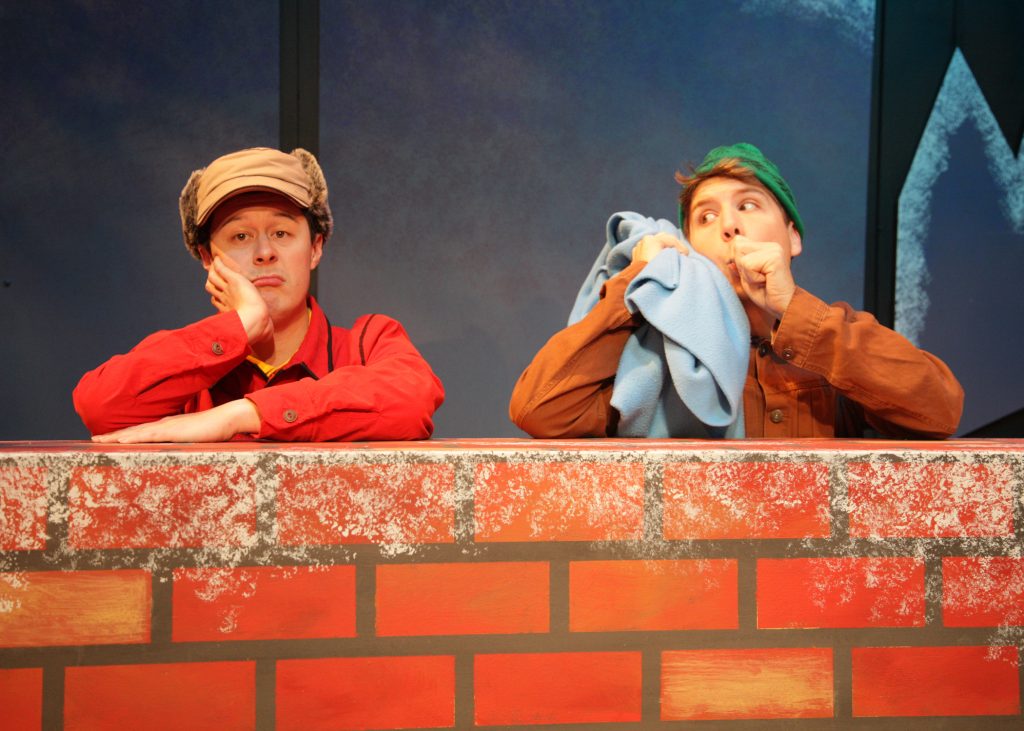 Created by Charles M. Schulz, based on the television special by Bill Melendez and Lee Mendelson, this stage adaptation by Eric Schaeffer is presented by special arrangement with Arthur Whitelaw and Ruby Persson, and will be directed by Resident Artist James McHale. A Charlie Brown Christmas will preview from December 6 through 8. Regular performances will begin December 12 and continue through December 29 on the Fyda-Mar Stage at Chance Theater at Bette Aitken Theater Arts Center. Join Charlie Brown, Snoopy, Lucy, Linus, and the whole Peanuts gang as they produce their own Christmas play and ultimately learn the true meaning of the season. A Charlie Brown Christmas is a present the whole family can enjoy! Adapted from Charles M. Schulz’s timeless story, this holiday treat features the unforgettable music of Vince Guaraldi, as well as beloved holiday carols performed by the Peanuts characters. December 6-29.