OC Board of Education Candidates

The March 3rd Presidential Primary ballot includes several local non-partisan elections. One of the most confusing races is the Orange County Department of Education (OCDE) Board of Trustees which will have 3 of the 5 trustee seats up for election. Fullerton falls under District 4, currently held by Jack Bedell, who is retiring after serving for 15 years due to his inability to find common ground with the current trustees and disagreeing with how the other trustees currently conduct OCDE Board business. 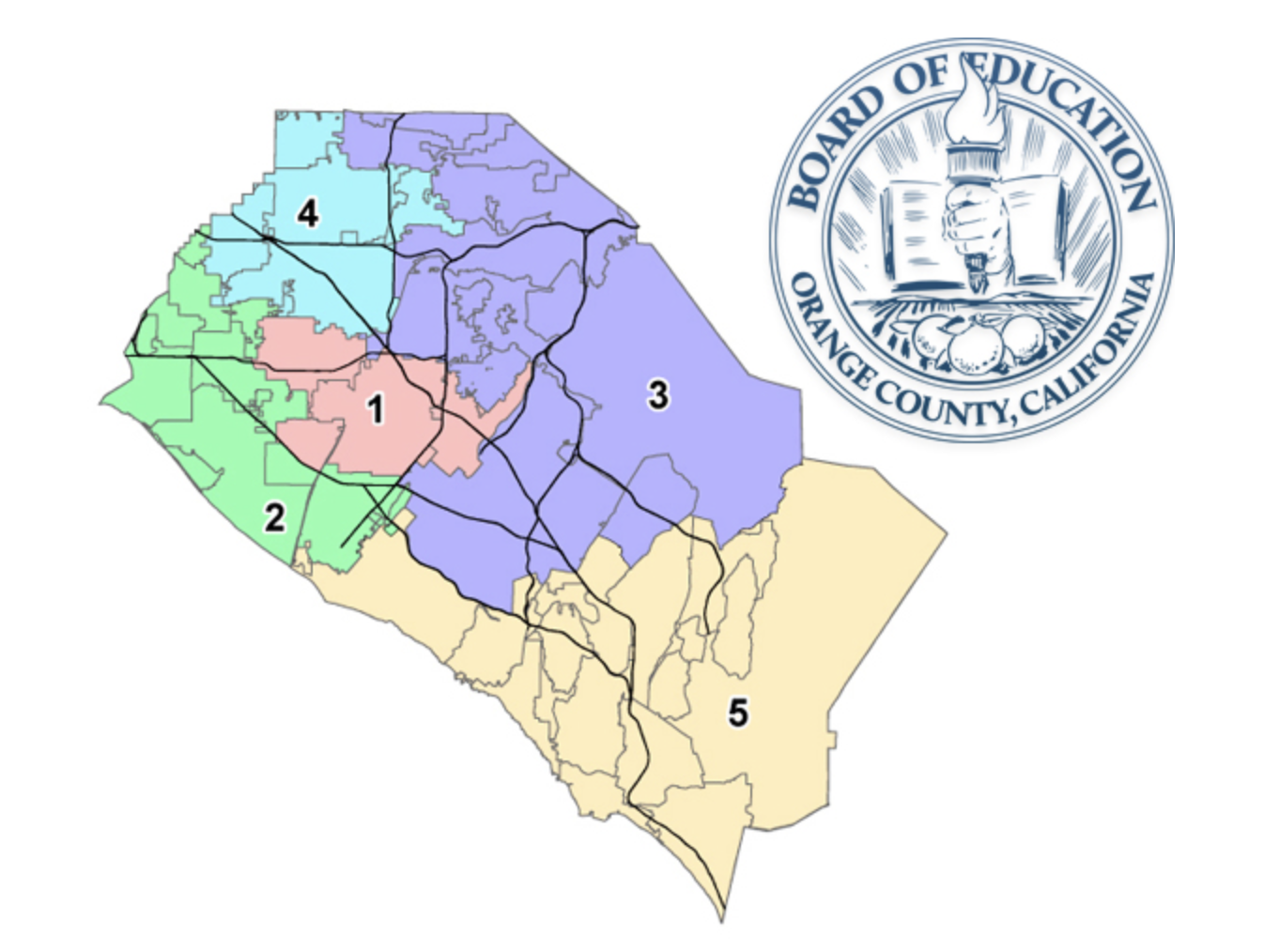 The Orange County Department of Education supports the fiscal, legal, educational, and acute special education needs for the 28 local school districts in Orange County along with other responsibilities. The OCDE Board of trustees is a state-mandated, locally elected board of 5 trustees who approves the budget for the OCDE. This board also serves as an appellate board for student expulsions, student inter-district transfers, and for charter schools denied by local school districts.

Unlike local school district boards, they do not have the power to fire the superintendent of OCDE. Which explains the current budget and ideological issues that the Trustees and Superintendent, Dr. Al Mijares, are currently deliberating. Recent state education laws give local school districts more control over new charter school creation and demand charter school transparency to the local community stakeholders.

The current OCDE Trustees seem to be trying to reinterpret their responsibilities and their authority without a great deal of success so far. The trustees recently filed and so far, lost, several expensive legal cases concerning their financial oversight and authority over state education laws against the OCDE Superintendent Dr. Mijares and State Superintendent Tony Thurmond that could end up costing local taxpayers over $1 million dollars in legal fees. The County Department of Education Boards in CA have a unique position in the state, but it does not have the power to determine class size, or local curriculum that contradict state education laws including the Healthy Youth Act or the Common Core State Standards.

There are four candidates currently running to fill the District 4 seat. District 4 includes Fullerton, Buena Park and La Habra and parts of Anaheim. I requested comments from each of the candidates to name the most pressing issues in education today, and their reply is included at the end of my description. In alphabetical order, along with current campaign finance information on each candidate: 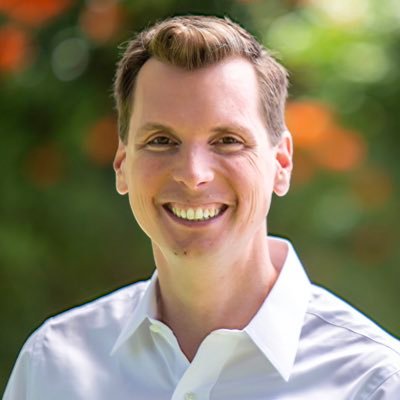 Jordan Brandman served on Anaheim City Council 2012-2016 and from 2018 to present for District 2. He served on the Anaheim Public Utilities Board, and was on the Anaheim Union High School District Board of Trustees 2008-2012. He identifies as a local businessman and an education advocate. As a member of the Anaheim City Council, he advocates for local city funding for public schools. However, education funding mainly comes directly from the state, leaving local city governments little voice or control over school funding or how school districts spend their money.

In his candidate statement, Mr. Brandman promotes fiscal responsibility, expanded Career Technology Education, smaller class sizes, and student-centered issues. However, the OCDE Board has little control over class size or programs local school districts provide, as those issues are determined at the local level through the LCAP (Local Control Accountability Plan). Mr. Brandman is endorsed by retiring trustee Jack Bedell.

Here is Jordan Brandman’s statement: “For too long, the current board majority of the Orange County Board of Education have prioritized ideological score keeping over the Department’s core mission, leaving our students to suffer. Our students, families, and taxpayers deserve better. That’s why I’ve decided to run for the OCBE in District 4. We must demand that the Department of Education act responsibly and adopt a budget so critical services are maintained and our most vulnerable students receive the support they require. It’s time to restore trust among parents, students, and taxpayers and return the Orange County Department of Education to its true stakeholders, our residents.” 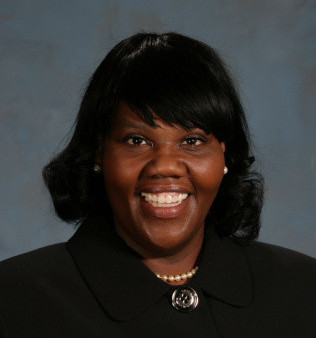 Dr. Vicki Calhoun in a lifelong Fullerton resident and a counselor for at-risk youth. She attended Fullerton public schools and went on to earn an MA in Education from Loyola Marymount. She has served on the Fullerton Library Board, as a volunteer with Catholic Charities, and currently works for Crittenton Family Services. She ran unsuccessfully for a council seat in 2018.

Dr. Calhoun’s reply to Orange County’s education issues: “If you can’t read, you can’t do math. We need reading programs and classroom tutors for all grades K-12. We need Career Tech Education for high school students to acquire vocational skills, valuable tools for success in life. I counsel at risk youth whose education is overseen by the O.C Board of Education. I also help students’ transition from high school to community college. I know what it takes for students to succeed. I had a great education attending Fullerton public schools. All students should have the same opportunity. I will protect local public-school funding to ensure they do.”

Vicki Calhoun had no campaign finance filings as of 1/31. (Candidates who raise or spend $1,000 or less are not required to file disclosures.) 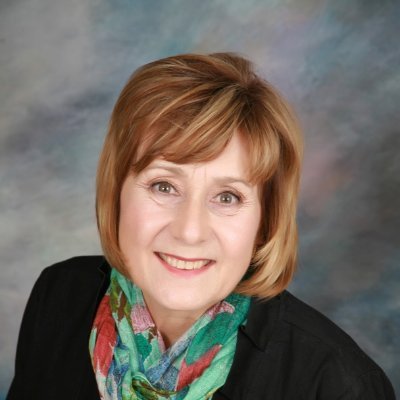 Paulette Chaffee is a resident of Fullerton, a lawyer and community volunteer, who is married to OC Supervisor Doug Chaffee. She is standing on a safety platform concerning Orange County schools. She is unfortunately well-known in Fullerton due to her 2018 aborted City Council run that abruptly ended when she was recorded taking down opposing election signs. After pleading guilty to the misdemeanor, she served community service to have the charges dropped.

Her reply to Orange County education issues: As an educator with a Lifetime Teaching Credential I have a deep appreciation for focusing on the following areas: 1.) Standing up for students, parents, teachers and staff, 2.) Focusing the budget on student and classroom resources, 3.) Supporting local decision making at neighborhood schools,  4.) Supporting and advocating for public schools, 5.) Prioritizing school safety, anti-bullying and anti-vaping policy I also have my Speech Therapy credential and have worked in public school classrooms. In addition, I am a licensed attorney and will bring all these skills to this position, which will be a full-time job for me. 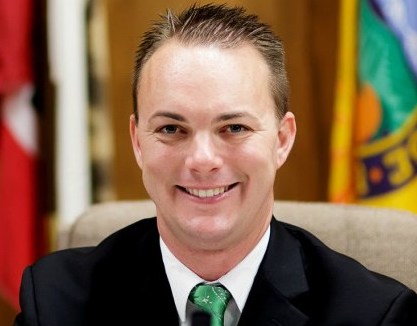 Tim Shaw currently serves on the La Habra City Council and has served on the OC Sanitation and Transportation boards. His focus is on private/public partnerships. He has an MA in American Government. He  ran unsuccessfully for OC Supervisor in 2018.

Tim Shaw’s reply: “I am running for the Orange County Board of Education for the empowerment of students, parents and teachers. Every parent and student deserves a choice when it comes to their education. Transferring to another school shouldn’t just be an opportunity awarded to rich families. The department needs to be more transparent and accepting of how students are educated. As a parent, I should have a right to know what our kids are being taught. Right now, the department is overly politicized. The department’s political budget should be cut – because it’s has nothing to do with education. My goal is to refocus the Orange County Department of Education on the only thing that matters: the educating of Orange County’s youth.

For more information on candidates, financial disclosures and everything about voting visit www.ocvote.com.