Celebrate Women’s History Month with a special documentary film series Tuesdays at the Fullerton Community Center—highlighting women in science, the arts and politics who have led change and cemented their place in history.

Here’s the lineup of films:

March 3: Jane’s Journey: Dr. Jane Goodall is a well-known anthropologist famous for her work with primates in Africa. This film follows her travels through the world speaking about her conservationism and scientific research, most notably her four-and-a-half-decadelong study of African chimpanzees. Although well into her 70s at the time of this film, Goodall is sprightly, energetic and a seemingly endless font of knowledge about her subject in particular and conservationism in general. 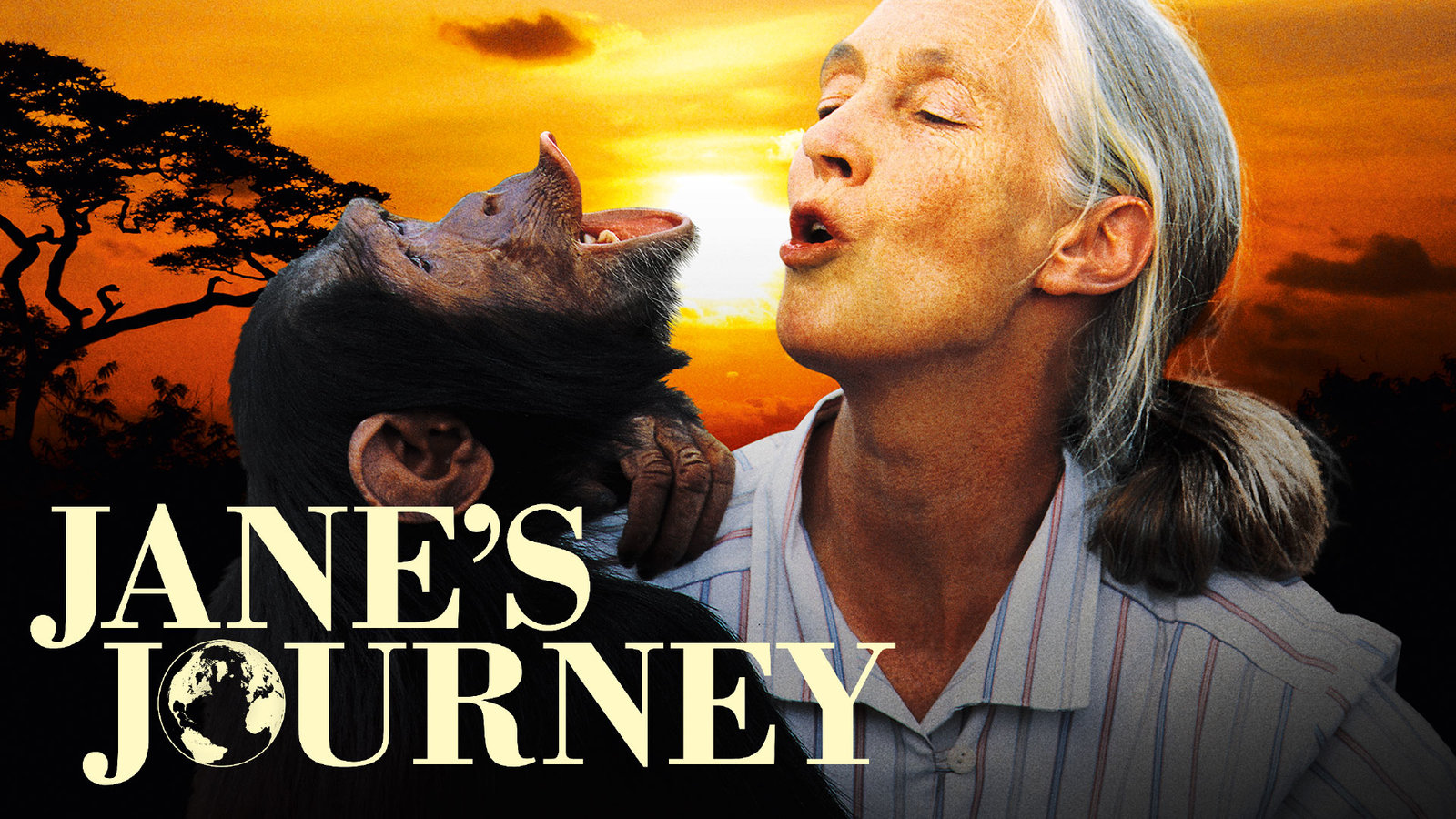 March 17: RBG: An intimate portrait of an unlikely rock star: Justice Ruth Bader Ginsburg. With unprecedented access, the filmmakers explore how her early legal battles changed the world for women.

March 24: He Named Me Malala: After the Taliban tries to kill her for speaking out on behalf of girls’ education, Pakistani teenager Malala Yousafzai emerges as a leading advocate for children’s rights and the youngest-ever Nobel Peace Prize Laureate.

March 31: Maya Angelou: And Still I Rise: The story of iconic writer, poet, actress and activist Maya Angelou whose life intersected some of the most significant moments in the recent history of the United States of America. 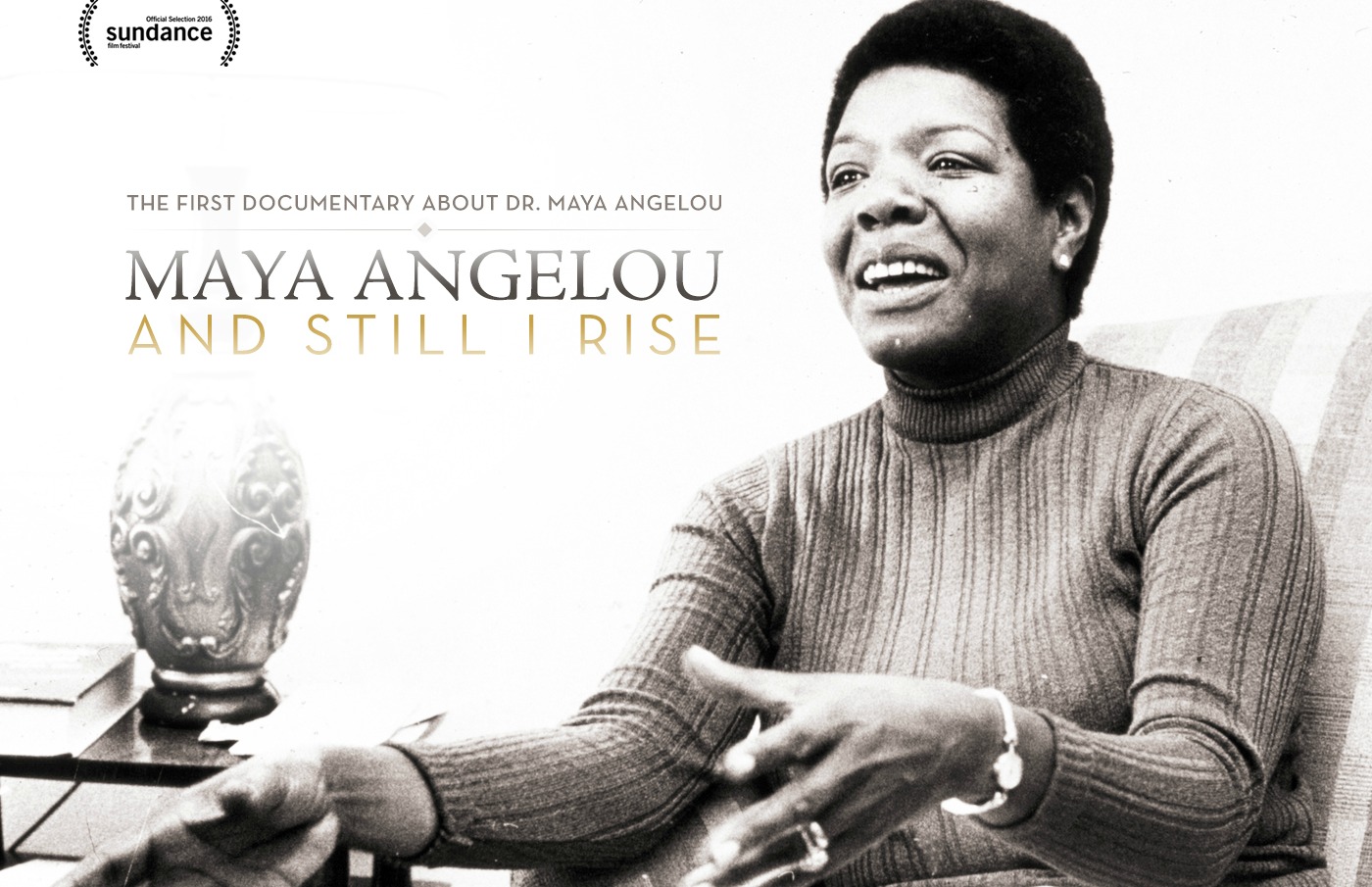