My first thought when I viewed the horrific George Floyd video was revulsion, followed by anger. At the same time, as a Fullerton resident, the video and reaction it created also includes an uncomfortable feeling of déjà vu. While there were clear differences between what happened to Floyd and what happened to Kelly Thomas almost nine years ago, it is difficult to shake the feeling that nine years have passed and nothing meaningful has changed in the way agents of the state are investigated or disciplined for misconduct.

To me, the most significant piece of information in this case was the fact that Derek Chauvin, the man who was able to suffocate another human, on camera, in full view of hundreds of eyewitnesses, without a shred of remorse, had eighteen prior complaints lodged against him as an officer of the Minneapolis Police Department, or basically one for each year on the force.

How is that possible, that such an obvious problem employee could remain an employee in good standing despite such a lengthy rap sheet? The answer is that, unlike most of us who work in the private sector, he is allowed protections and guarantees that make even investigating, let alone disciplining him extremely cost-prohibitive.

Most states have some version of a Police Officer’s Bill of Rights. California’s version is found in Government Code §3300-3311, and it extends many of the rights afforded to all of us in criminal prosecutions to officers in administrative actions. For example, an officer also has a right to have council present during any administrative proceedings relating to their conduct. Statements made under duress, coercion “or threats of punitive action” are inadmissible in civil proceedings as well as criminal. And an officer can only be disciplined for refusing to answer questions in an administrative hearing if they are first told that the statements cannot be used against him in any criminal matter.

Imagine if you attempted to demand an attorney present in a meeting to determine whether you violated company policy, or if you refused to give a statement unless your employer agreed that statement could never be used against you in a criminal Trial? You’d be fired on the spot, and rightfully so.

On top of this, the Supreme Court decision in Copley Press, Inc. v. Superior Court (39 Cal.4th 1272) created a right of privacy for all personal records, and essentially placed our public safety employees above the law. Copley guarantees that any complaints against officers that are handled through the police department will be investigated at the sole discretion of that department, since the public is typically not told how the department ruled or why. Or even whether they looked into the matter at all. And in case you think this is hyperbole, then-Acting Chief Dan Hughes admitted in 2012 that this happened in our own Police Department.

And even then, the protections afforded by POBAR makes firing for even the most shocking crime difficult. Look at Kenton Hampton, who is still employed by the Fullerton Police Department (and pulling in $302,795 in total pay and benefits as of 2019) despite his involvement in the beating death of Kelly Thomas and the beating/false imprisonment of Veth Man. And even Jay Cicinelli [who smashed Kelly Thomas’ face repeatedly with his taser] drew a sympathetic Superior Court Judge in his efforts to force the City of Fullerton to re-instate him as member of the Fullerton Police Department. And this is not unique to California, as we have learned from the Floyd case. 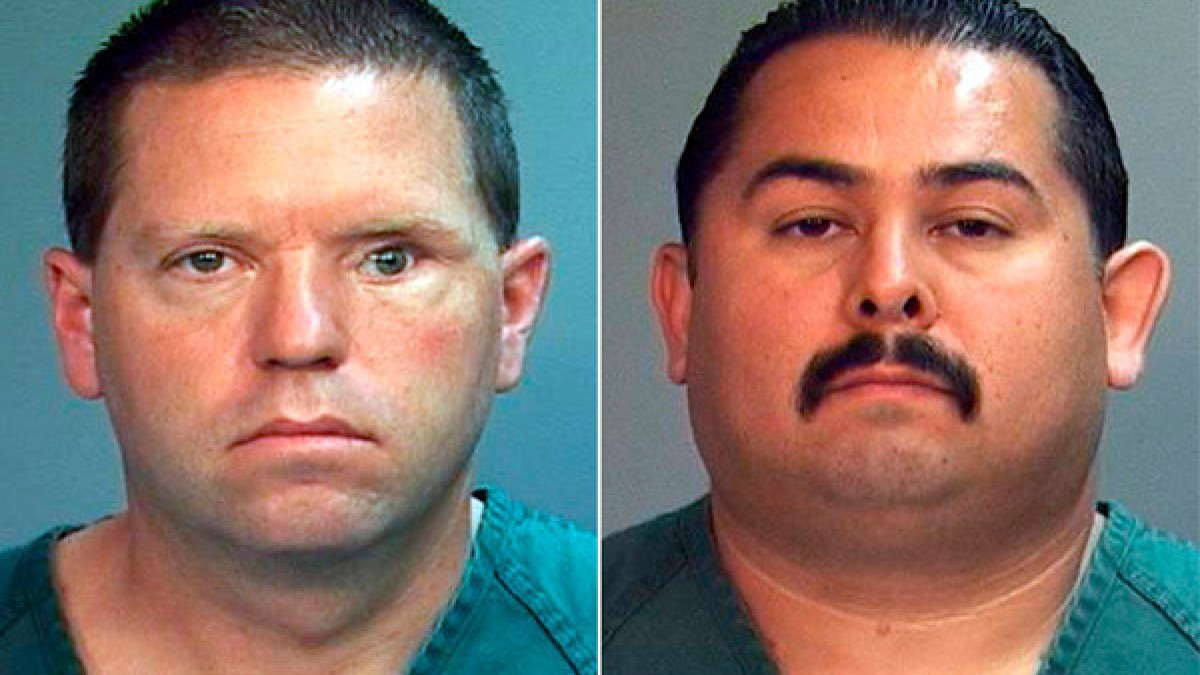 In other words, in California, a police officer has a constitutional right to a job. A job that can get someone killed if not performed properly. This is unacceptable.

Since we cannot rely on transparency (state law prohibits it), and we cannot rely on officers within the department to come forward (Copley makes disclosure of internal personnel records a criminal offense), I concluded several years ago that an effective independent Civilian Oversight Commission was the best method of placing some check on our public employees.

Independent Civilian Oversight is not perfect and can be toothless in cases where no subpoena power is given and when the Chief is free to ignore the recommendations of the Commission. That is why the coalition in Fullerton, of which I participated,  decided to prepare a model proposed ordinance, which was presented to the Fullerton City Council on February 19, 2013.

This Proposed Ordinance was specifically designed to provide the strongest possible oversight allowed under state law.

Section (d) granted the Oversight Commission “the power to subpoena and require attendance of witnesses and the production of books and papers pertinent to its investigations and to administer oaths.” Section (e) provided for the hiring of independent contractors to conduct the investigations for the Oversight Commission. This would not only be less expensive than hiring permanent city employees, but it would also be more effective, as non-city employees would have a greater degree of independence from city politics and pressure.

Also, subsection (g) of the Proposed Ordinance is designed to give the Oversight Commission “the same standing as presently held by officers of the Police Department to appeal a decision of the Chief of Police in imposition or non-imposition of discipline.” Currently the only party with standing to appeal the Chief of Police’s decision is the officer himself, making the appeal process fairly one-sided.

No system is perfect, but the Civilian Ordinance would at least give the City Council the tools it needs to investigate and discipline problem officers if it chooses to use it, and provide much needed checks and balances on how the Police Department is currently being run. This would give the City the tools it needs to remove those officers permanently before they cause significant exposure to the taxpayers, not to mention unnecessary injury or loss of life.

Also, the Civilian Oversight Ordinance would provide as much transparency as currently provided under state law. Even before the recent changes to state law, many Oversight Commissions (such as the County of San Diego) were able to provide annual summaries to the public detailing the nature of claims made against officers of their Department, and the result of the investigation.

Kelly Thomas was killed nine years ago. I would like nothing more than to put that chapter of our City’s history behind us. Until meaningful reform takes place to ensure that law enforcement officers are accountable to the people, what happened in Fullerton and Minneapolis will continue.

I urge you to contact City Council and request that they place the Independent Civilian Oversight Ordinance from February 19, 2013 back on the agenda for further discussion.