Film Review: “Tesla” gets a Hit and a Miss

If you are expecting to see a movie about a car, do not rent “Tesla.” But if you are interested in finding out about the eccentric and lugubrious inventor, Nikola Tesla, who rivaled Thomas Edison in his knowledge of electricity, you might enjoy the film that bears his name. Born in Serbia (now Croatia) in 1856, Tesla immigrated to the United States and became a citizen in 1891. Edison invented the direct current (DC) and Tesla the alternating current (AC). Writer-director Michael Almereyda had to find a way to make the story of an introverted and laconic genius interesting to 21st century audiences.

A traditional biopic, especially one about a humorless physicist who lived inside his head, would not attract audiences. So Almereyda along with his star Ethan Hawke, decided to intersperse fantasy, fact, and anachronisms throughout the film. We see this approach early in the movie as we watch Tesla (Hawke) and Edison (Kyle MacLachlan) licking ice cream cones as they argue about the advantages of AC and DC currents. The two antagonists end up jamming their unfinished cones into each other’s tailored suits, an act of aggression that either might be capable of doing.  But we are told later that this never really happened.

Almereyda and Hawke also brighten the tone of the film by using Anne Morgan (Eve Hewson), the daughter of J.P. Morgan, as the narrator. With her, we have a lovely, bright, and gracious presence to guide us through the scientific and financially harrowing moments in Tesla’s life. She has been attracted to Tesla from their first meeting. Anne senses in him a genius in the pursuit of science but a naïveté in the financial world that her father dominates. When J.P. writes Tesla a check for $100,000, Anne mentally equates it with his gift to her of a Vermeer painting for the same sum. 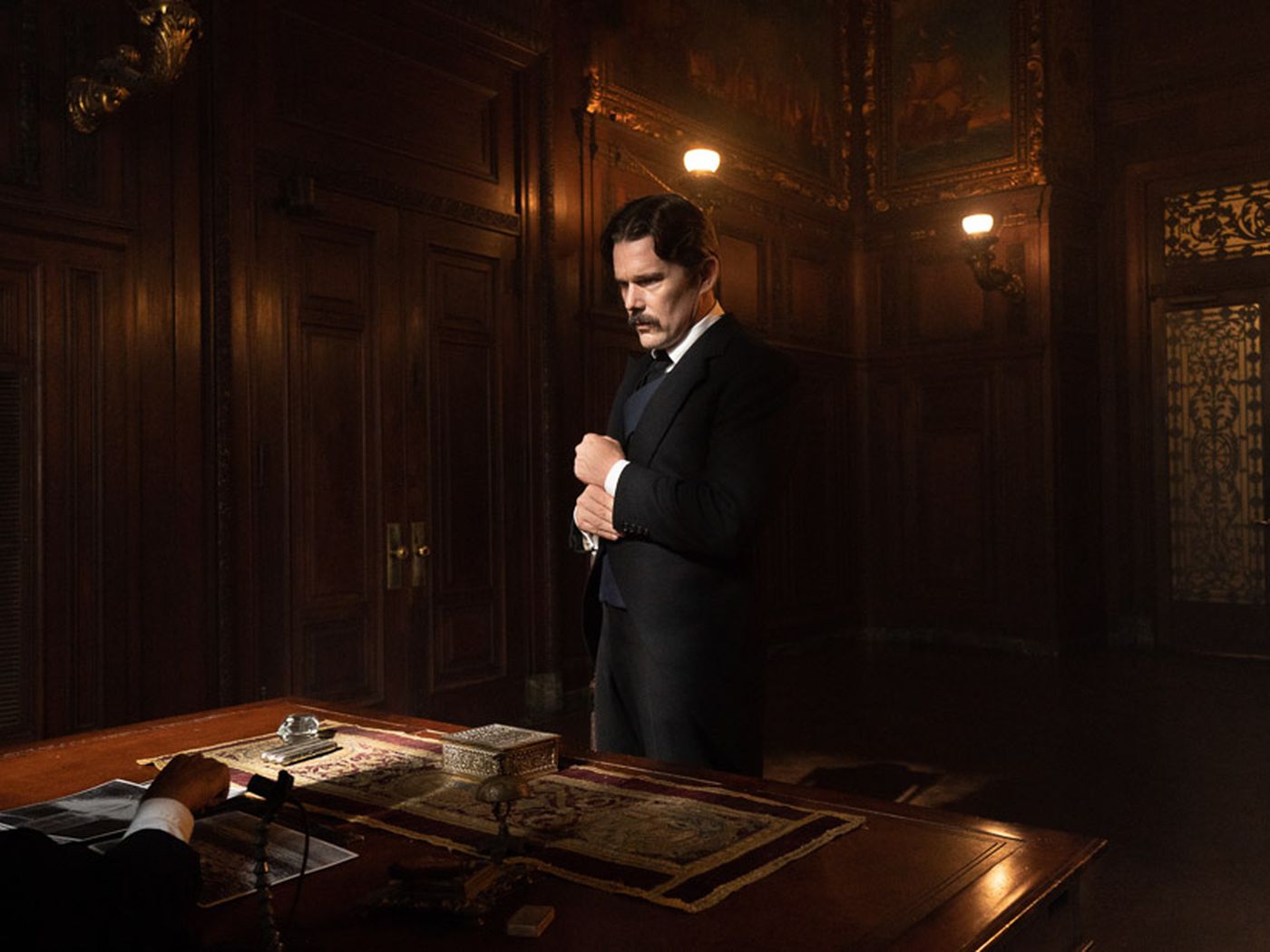 We see anachronism at play when Anne decides to Google Tesla on her MacBook. The scene is humorous but not foolish because it works on two levels.  We know that if Anne Morgan were alive today, she would do this immediately after meeting him. The act also  presages a prediction that Tesla made later in life—that the world would someday go wireless and operate “as a huge brain.”  On one level, we would like for Tesla to be more attentive to Anne, but on a more realistic plane, we know that she would never be happy with this genius and she realizes it as she tells Tesla that he “only lives inside his brain.”

Arriving in this country with a genius for science and languages, and speaking perfect English almost immediately, Tesla is never savvy about financial matters and he is easily taken advantage of. Edison promises him $50,000 to help him with some work on currents. When Tesla completes his work and asks for his payment, Edison refuses to pay him and says, “You don’t understand the American sense of humor.”

Tesla gets slightly better treatment from George Westinghouse (Jim Gaffigan) who hires him to develop electrical applications of AC circuitry that culminate in Westinghouse being able to provide the lighting for the 1893 World’s Fair in Chicago.  The Fair used more electricity than all of the city of Chicago.  Yet Westinghouse ends up losing money on the event and pulling Tesla down with him.

Through the decades, the scientist Nikola Tesla has had many fans who see him as an overlooked genius ahead of his time even as he lived on into the 1940s. Another genius, Elon Musk, has chosen to commemorate him by naming his iconic car Tesla.

The film is available on Video on Demand. 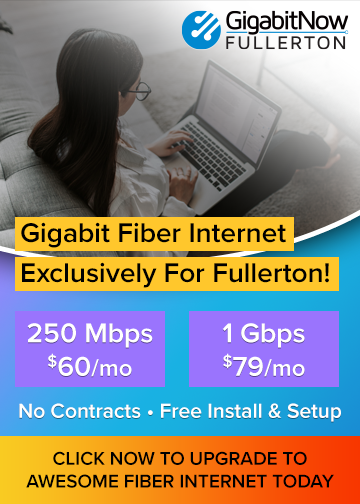 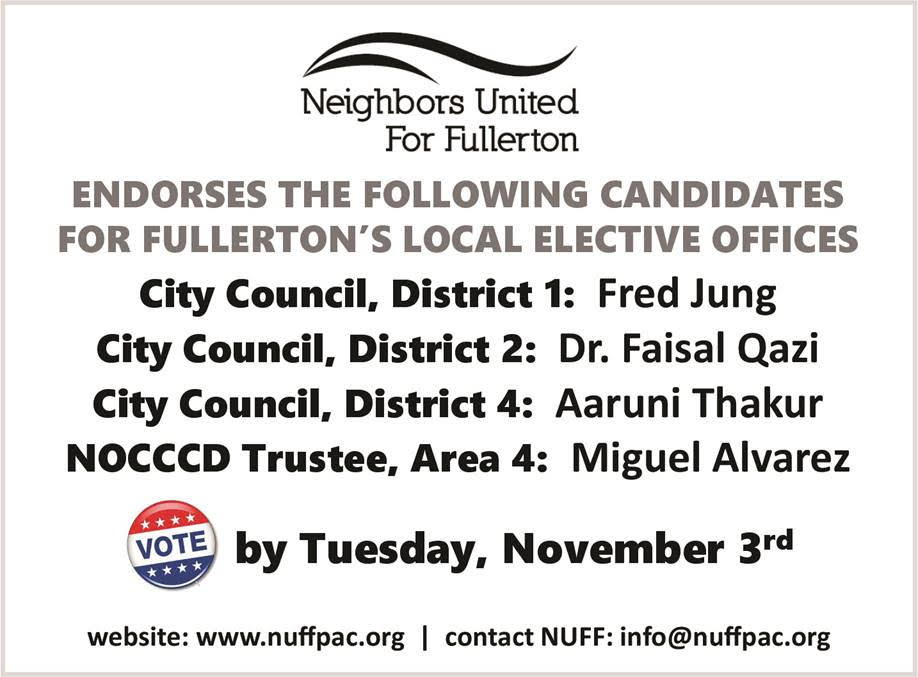