Two former Fullerton police officers, Jay Cicinelli and Joseph Wolfe, who were fired over their involvement in the beating death of Kelly Thomas have been denied their jobs back, according to an October 26 ruling from Judge David A. Hoffer of the OC Superior Court. 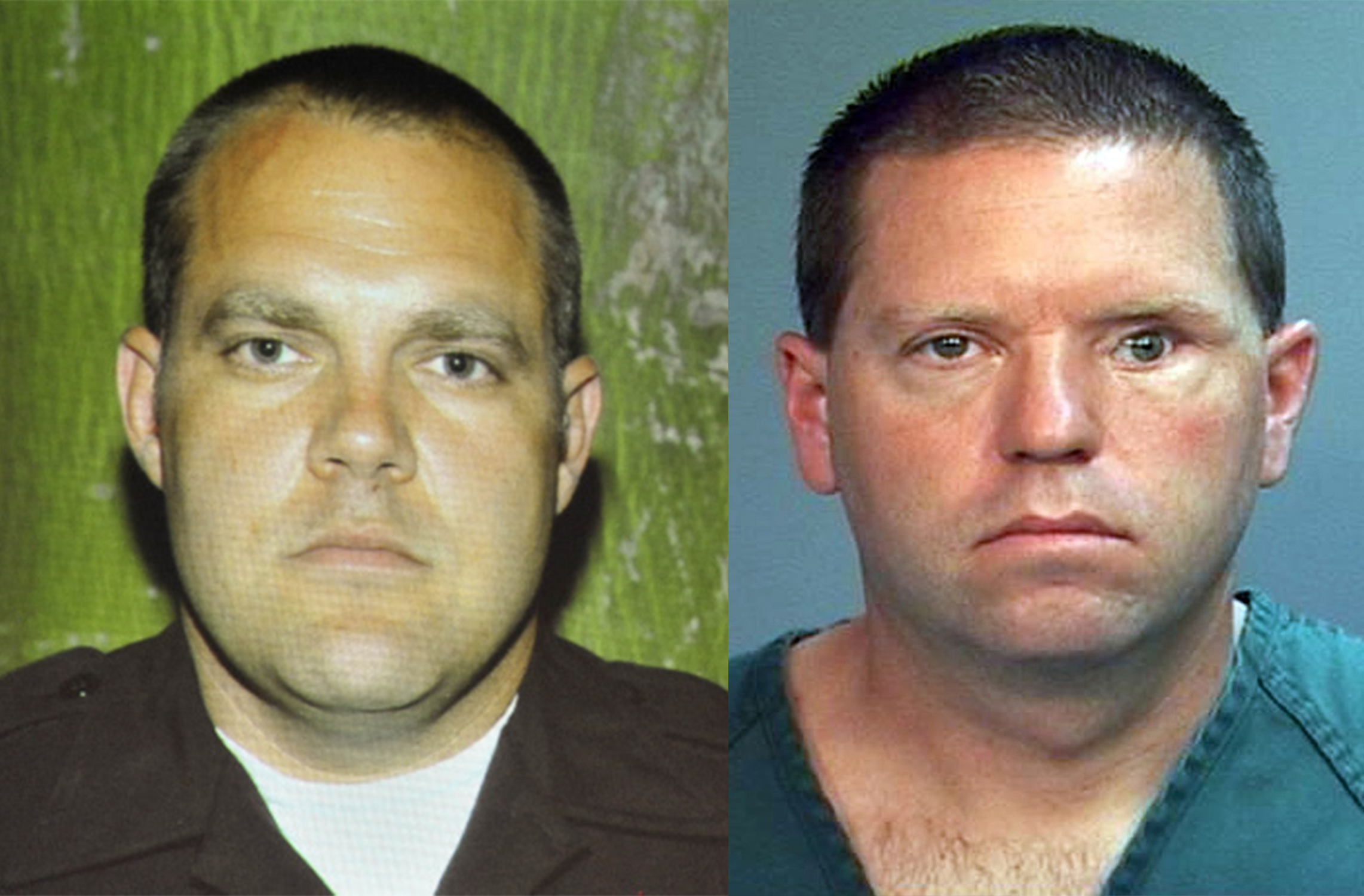 The 2011 death of Kelly Thomas, who was homeless, at the hands of Fullerton police, which was captured on a City camera, ignited protests in Fullerton and beyond and touched off a decade-­long legal odyssey, including criminal prosecutions, civil lawsuits, and employment actions.

On July 6 and 19, 2012, respectively, former Fullerton police chief Dan Hughes fired Wolfe and Cicinelli for excessive use of force and numerous department violations.

Cicinelli was charged and ultimately acquitted of involuntary manslaughter and excessive use of force in 2013. After the verdicts, the District Attorney’s office announced that it would not proceed with Wolfe’s trial.

After the trial, Wolfe and Cicinelli sought administrative review of their firing, and after lengthy administrative hearings, the Fullerton City Council voted in 2017 to uphold Hughes’ decision to fire these employees, citing excessive force and violation of department policies.

Following this decision, both Wolfe and Cicinelli sued the city of Fullerton alleging that Fullerton City Council had been unconstitutionally biased against them.

Judge Hoffer’s ruling upheld Fullerton City Council’s decision ensuring that Cicinelli and Wolfe will not be working for the Fullerton Police Department.