Fullerton City Council voted to approve up to $8,500 to restore the “Ninos del Mundo” mural along Lemon Avenue, as part of a larger plan to (hopefully) restore all of the Lemon underpass murals, which include the iconic “The Town I Live In” mural at their May 7 meeting. 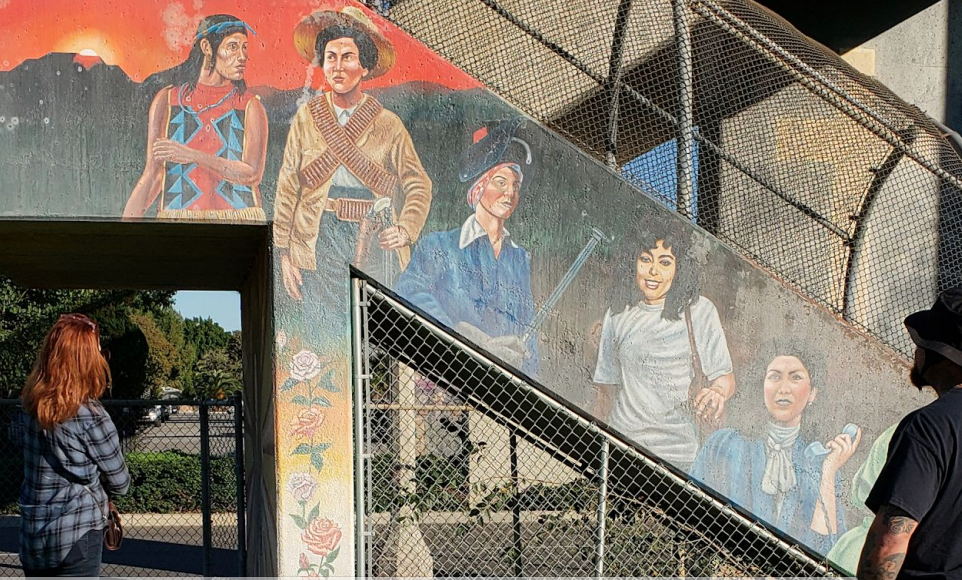 The Lemon Street Murals, next to Lemon Park on the concrete pedestrian overpass, were created in several stages by multiple artists, and reflect the historic Mexican American experience of the surrounding neighborhood. The earliest pieces were part of a neighborhood beautification effort led by the Maple Community in 1977—1979.

Over time, the murals have aged and have been restored twice, most recently in 2011 when “Niños del Mundo” was cleaned and restored. All murals are in various states of disrepair and require restoration. 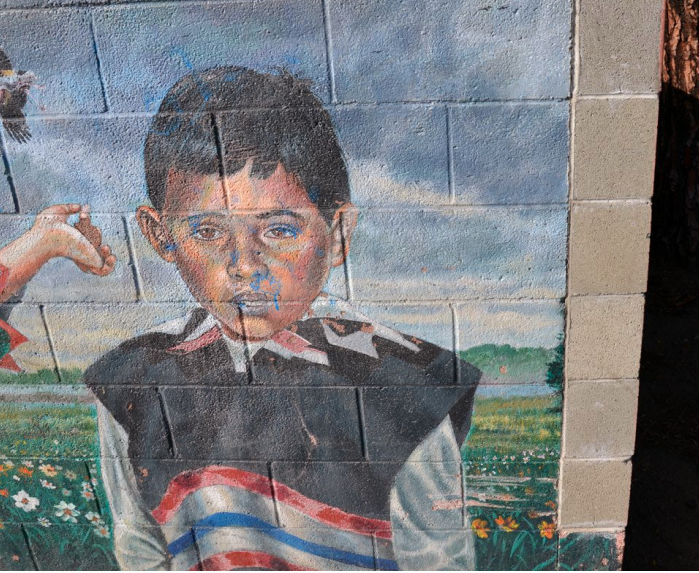 Vazquez Jr. also submitted to the city a proposal for restoring all of the murals, along with new signage along the overpass for $94,550.

Council requested that the city’s Public Art Committee, under the direction of the Fullerton Museum Center, initiate a fund raising campaign to restore murals and undertake other community art engagement opportunities at this location.

During public comment, Mayor Jesus Silva asked residents of the community which mural they would prefer to have restored first. Egleth Nunnci said she preferred the Virgin of Guadalupe. Jose Trinidad Castaneda suggested “La Mujer Latina.” Bobby Melendez suggested the “Cruising the Past” mural depicting the 1943 Zoot Suit Riots. 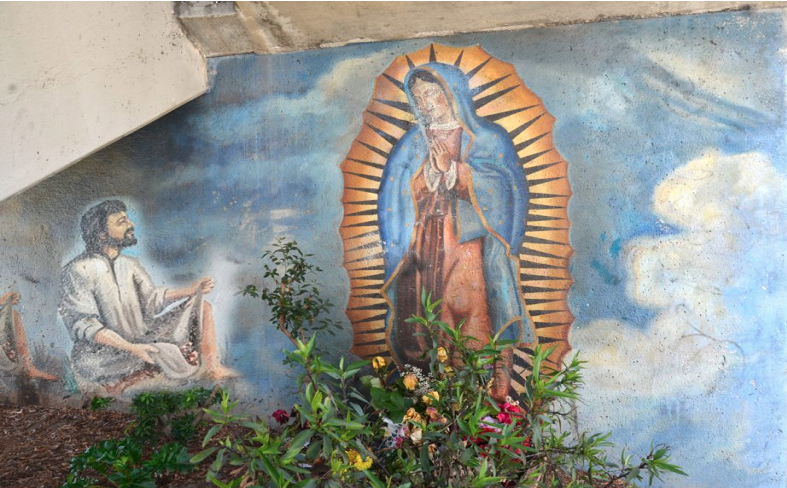 Council Member Zahra said he chose “Ninos Del Mundo” mural because it’s “the most visible and easiest to restore.”

Council Member Whitaker, who voted against the item, said he was opposed “to putting the taxpayers on the hook” and said he would prefer the project be funded by private charitable contributions.