In honor of International Women’s Day on March 8, Habitat for Humanity of Orange County organized a group of women to build homes for families in need of affordable housing. Dozens of women volunteers participated in Women Build OC, part of Women Build International. 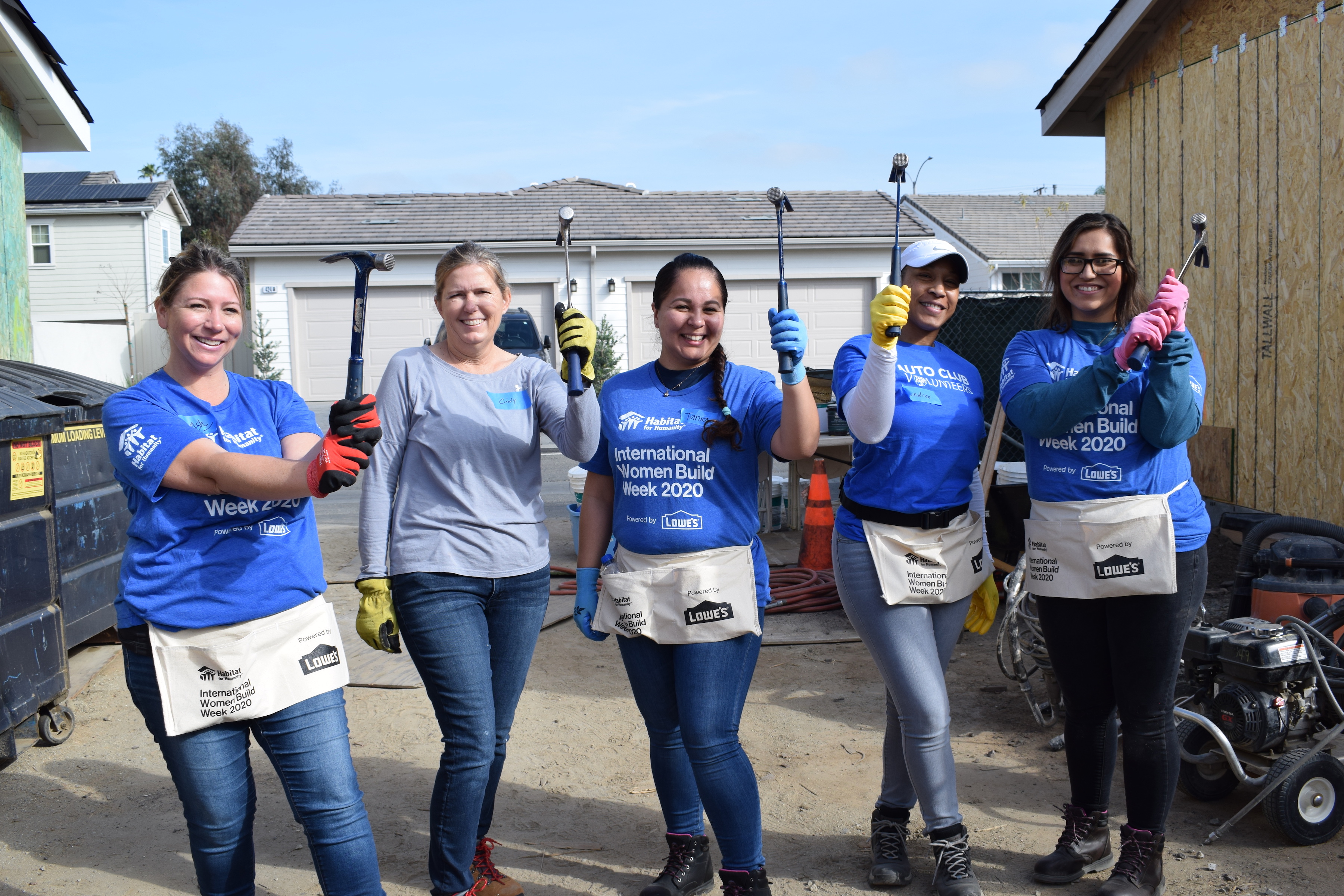 This year, Jaymie Fisher led Women Build Week as the first female construction project manager. Jaymie worked as director of volunteer services for 10 years and recently took on this role to empower more women in the construction industry, in which women comprise only 9.9% of the industry.

Women Build OC is a building club of women who believe in a world where everyone has a decent place to live. Habitat OC recruits, educates and inspires women to build and advocate for simple, decent, and affordable housing in their communities. This Women Build Week is about empowering women so they can learn construction skills in a more supportive environment as well as increase the number of females in the building industry. 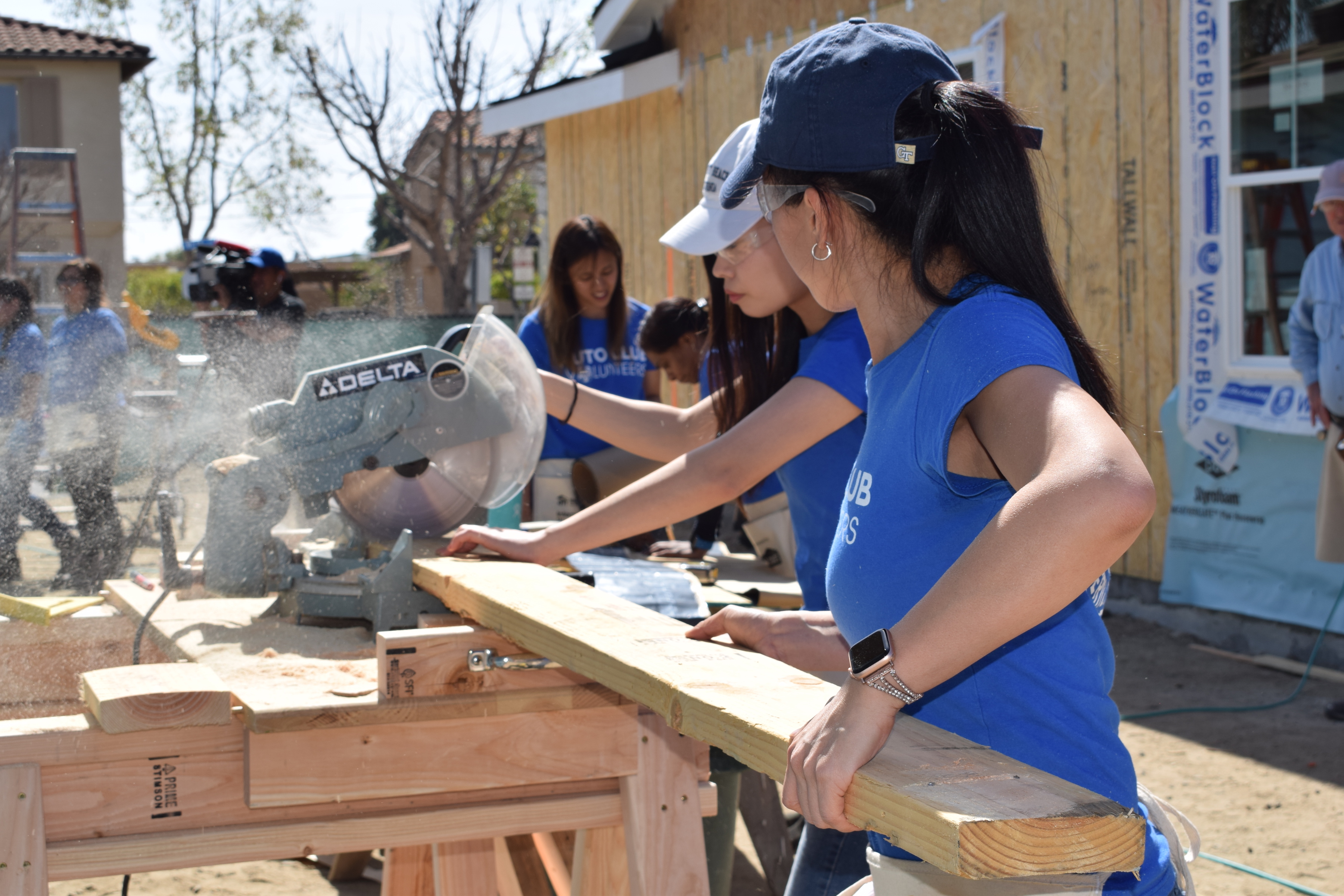 “Women have the power to come together to create safe, affordable homes. By supporting each other, we build stronger communities,” Fisher said.

Habitat for Humanity of Orange County is a nonprofit organization headquartered in Santa Ana, California that strives to eliminate substandard housing through advocacy, education and partnership with families and individuals in need to build decent, sustainable and affordable housing.

If you are interested in joining Women Build or learning more about becoming a member, contact (714) 434-6200 or WomenBuild@HabitatOC.org.