With its local colleges and storefront theaters, Fullerton is a great place to catch live shows. Here are a few of the local offerings happening this month:

“A Chorus Line” at Fullerton College

“A Chorus Line” is a celebration of those unsung heroes of the American Musical Theater: the chorus dancers. They are the valiant, over-dedicated, underpaid, highly trained performers who back up the star or stars and often make them look even more talented than they are. It is also a celebration of the American Musical itself. “A Chorus Line” is also about competition, and competition might easily be the common denominator that grabs the audience and holds it by the collective heartstring until the final, ultimate choices are made. For everyone, at one time or another, puts his life on the line. We all compete, no matter what business we’re in, for promotion, for attention, for approval and for love. Specifically, “A Chorus Line” takes the audience through the final grueling audition run by the director, Zach, for a new Broadway musical. March 12-14 at 7:30pm. Door $15.00 and Presale $12.50. 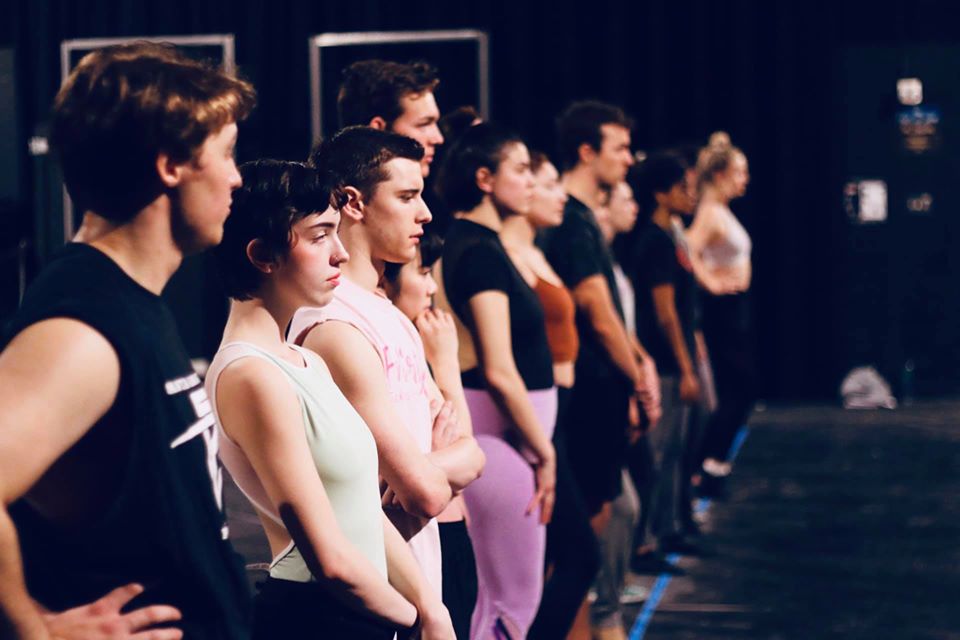 “She Kills Monsters” at STAGESTheater

STAGEStheatre presents “She Kills Monsters” by Qui Nguyen and directed by Shinshin Yuder Tsai. After the death of her teenage sister Tilly, Agnes discovers an untouched Dungeons and Dragons campaign in Tilly’s room. In an effort to connect with her sister one last time, Agnes enters the imaginary Dungeons and Dragons world she once mocked. She uncovers levels of her sister that she didn’t know existed in an action-packed adventure filled with homicidal fairies, nasty ogres, and ‘90s pop culture. Along the way, Agnes discovers new friends, joys, and hard questions to answer. This show has given a voice to people from marginalized communities, with motifs that were seldom explored. It has given me a voice because Qui Nguyen, and a handful of others, are trailblazing the charge of Asian and Asian American stories with an unabashed love for all things nerd,” says Tsai. She Kills Monsters stars: Jeremy Cooley, Mady Durbin, Lindsey Eubanks, Chau Long, Jared Boyd Miller, Amanda Riisager, Harper Scott, Joanne Svendsen, Roxanne Westerlin and Caitlin Zinn. Through March 21. 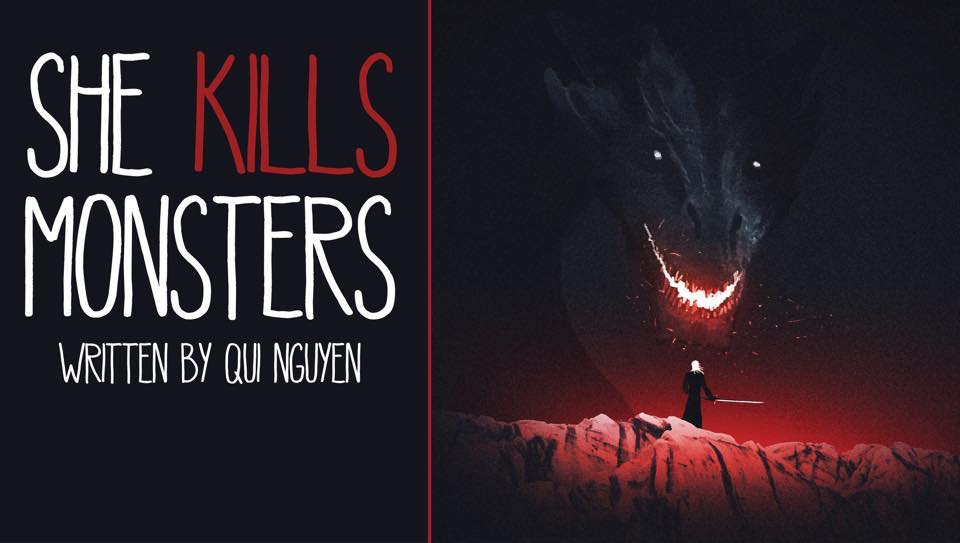 “Jane Eyre: The Musical” at CSUF

Charlotte Brontë’s most famous and beloved literary heroine – Jane Eyre –comes to life in this sweeping musical tale of hope and passion. Strong-willed and resilient Jane overcomes unimaginable pain and sets out on a journey to find her independence, bringing her face to face with love, death, and revealed secrets. Nominated for five Tony Awards, Jane Eyre explores religion, sexuality, and pre-feminism in a timeless love story. Directed by James R. Taulli. Musical Direction by Corey Hirsch. March 13-29. Single Tickets $24 / $22. 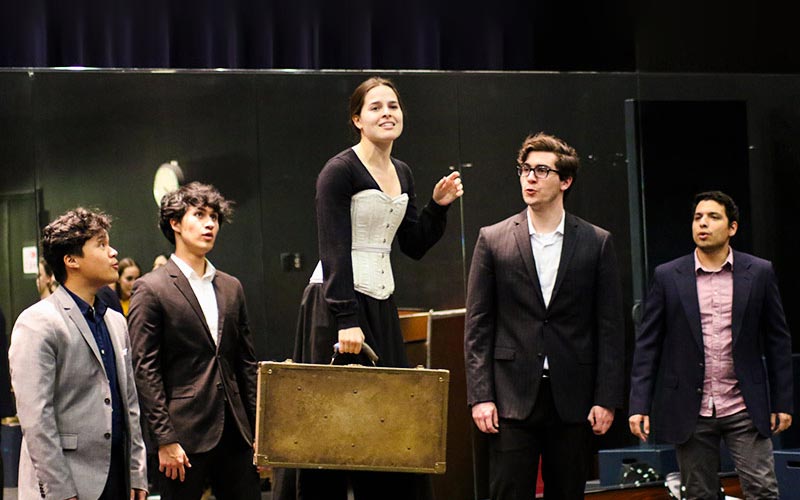 “The Great Gatsby” at Maverick Theater

Jay Gatsby, a self-made millionaire, passionately pursues the elusive Daisy Buchanan. Nick Carraway, a young newcomer to Long Island, is drawn into their world of obsession, greed and danger. The breathtaking glamour and decadent excess of the Jazz Age come to the stage in F. Scott Fitzgerald’s classic novel, and in Simon Levy’s adaptation, approved by the Fitzgerald Estate. Through March 14. 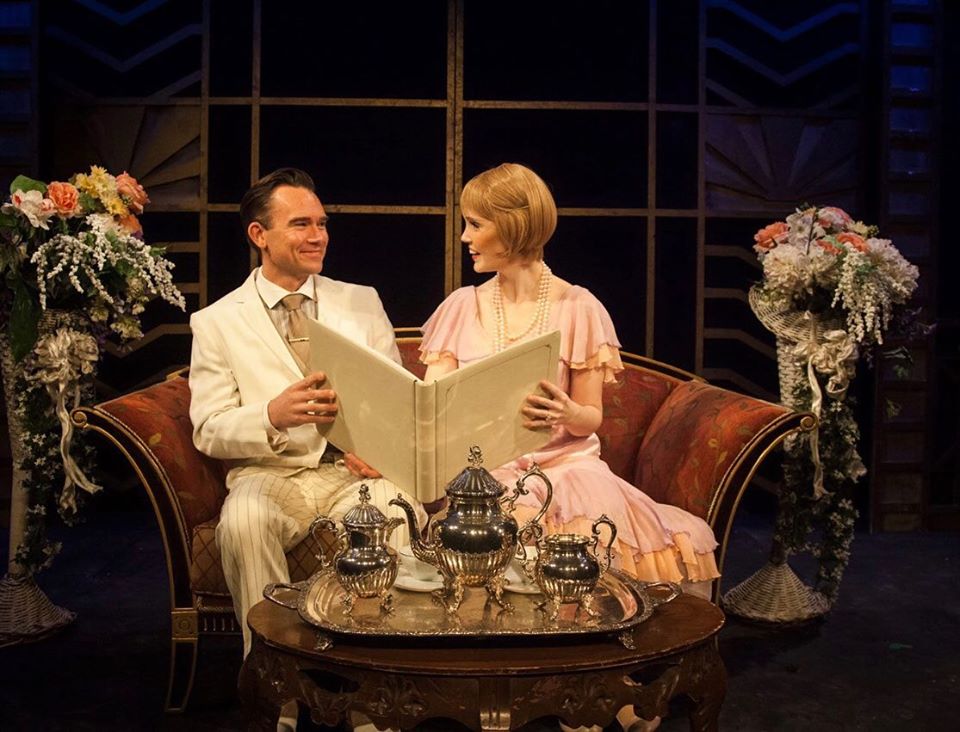