Passing the Paper to a New Crew

The all volunteer-produced Fullerton Observer was started over 42 years ago by my parents, the late Ralph and Natalie Kennedy, and a group of friends including Roy and Irene Kobayashi, who are the only remaining founders still working on the paper. Over the years it has attracted many excellent writers and behind-the-scenes contributors.

Over twenty years ago I inherited the editor/publisher position at the Fullerton Observer from my father, the founding editor/publisher. He had spent the last year of his life teaching me how to run the not-for-profit organization and I have felt much joy in carrying it on along with all the wonderful contributors.

A few years ago I realized that for the paper to continue into the next generation it would need a younger crew. The paper has many moving parts and each contributor helps make it the treasure it is for our town so I needed to find the right person to head it. I invited a long-table group of the most interesting people who I hoped would be up to the mission. Everyone was interested in contributing but only one person stepped up to actually learn how to run the organization. That person is Jesse La Tour.

Though Jesse had many interests at the time, including being a busy college English professor, founder of Fullerton ArtWalk, head of Hibbleton Art Gallery, and more, he carved out time to learn the job over the past few years and I am now officially retiring and passing the Editor position on to him. I feel the paper is in good hands as it moves into the next generation and then generations to come.

Another key player in the new crew is Mehul Desai, who is responsible for bringing us into the 21st century with our new and improved web site, and handling the business side of the Observer.

“We look forward to continuing to bring you in-depth and honest local news,” La Tour said. 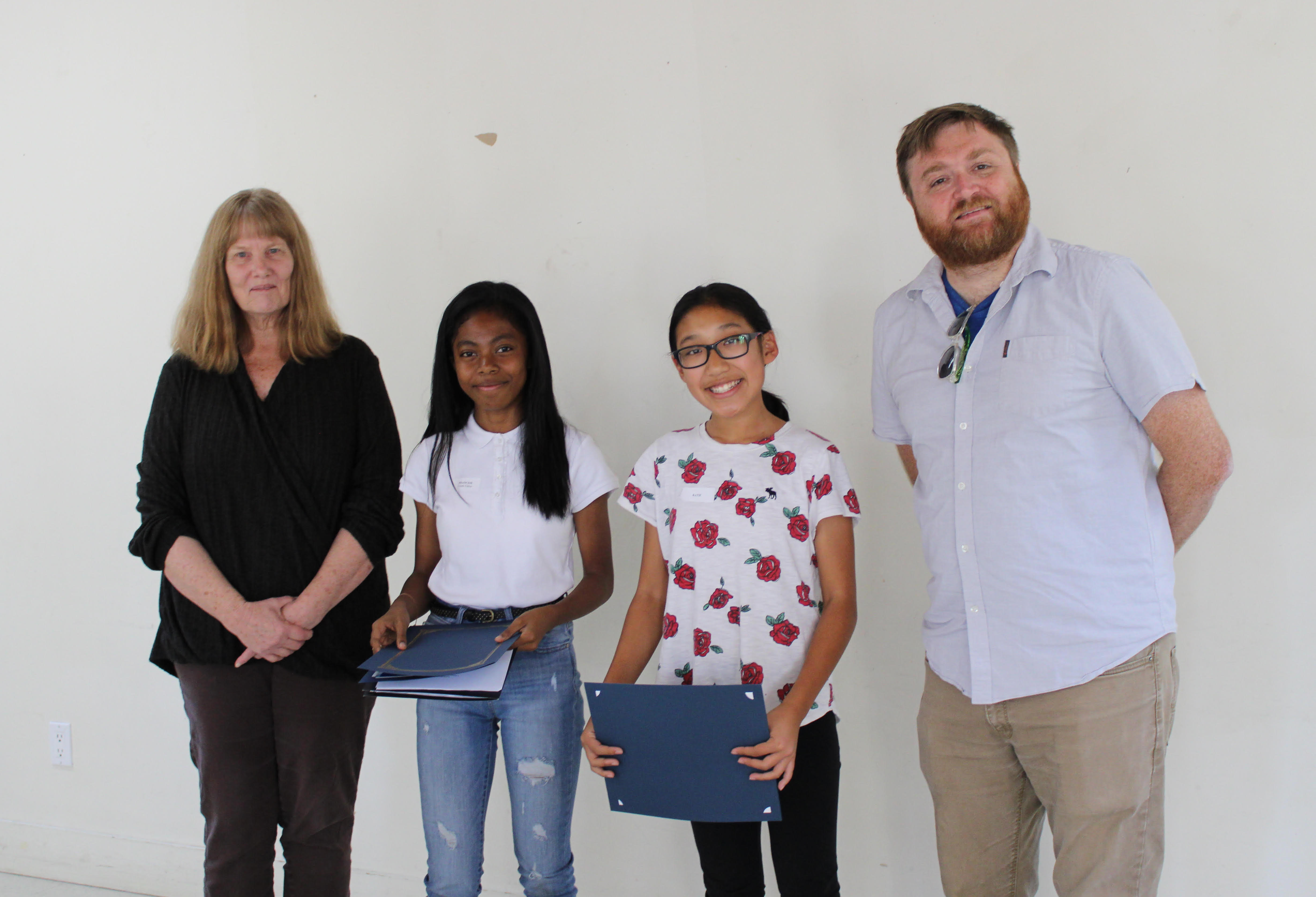