The bright New Mexico sun illuminates a dusty dirt road that is as old and traditional as the Pueblo village that the road weaves and intersects through.  Gusty winds from the southwest kick up dust and voices from the past. These are the voices of ancestors whose whispers circulate throughout the village—a village of interconnecting dirt roads and paths that wind through quaint adobe homes. As the winds blow from one season to another, they bring messages of hope, wisdom, and clarity.  But under the moon of the summer solstice, the voices of resentment are blowing across the lands.

The Pueblo of Isleta Indian reservation in New Mexico is one of 19 different Pueblo villages that occupy the southwest.  It is, for me, a place that represents home in the truest sense of the word.  Life on the pueblo can appear to be slower, more idealistic, yet it has the social, economic, and cultural struggles that other non-native communities endure.  The Pueblo, like other Native Reservations across the country, wrestle with maintaining their cultural traditions, attaining self-reliance, preserving sacred lands, and sustaining the welfare of their people in an encroaching and changing world. 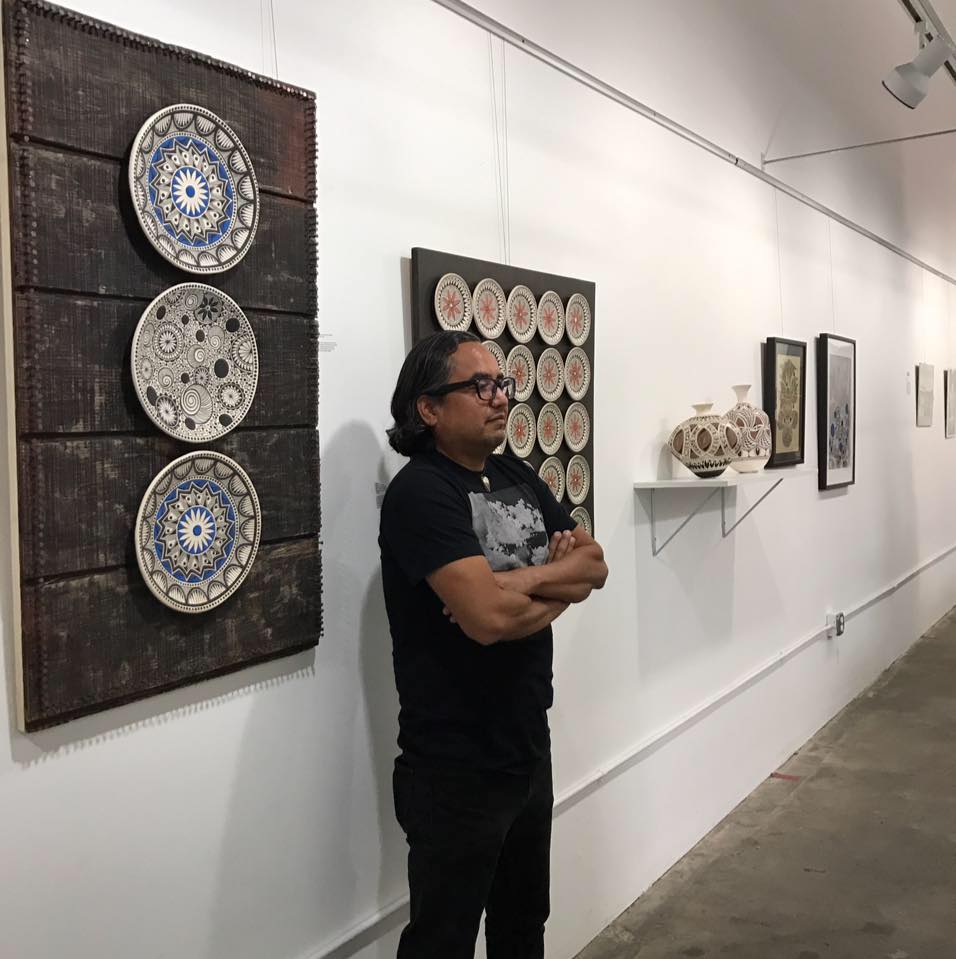 Being a descendent of Native American parents (Pueblo of Isleta/Navajo) and looking back on Native history in North America, it is one of hardships. After reading Dee Brown’s Bury My Heart at Wounded Knee, I became acutely aware of the historical suffering of Native people.  Dee Brown chronicles the plight of indigenous cultures from 1492 with the arrival and settlement of the first Europeans.  Indigenous people were quickly thrust into the political arena, for they represented a hindrance to colonial expansion.  Warfare was enacted on indigenous people for the acquisition of land and resources.  Many indigenous people fell due to the military campaigns of the growing colonies, were pushed off their lands, captured, and enslaved.  If military warfare weren’t killing thousands of indigenous people in the 15th century, then it was diseases that killed them off by the masses—genocide.  The 16th century brought the Spanish conquistadors, explorers, and missionaries who implemented more violence, upheaval, enslavement, and disease on the people of the southwest, all in the name of wealth and manifest destiny.

For a young Native American, it gives a new perspective on one’s identity, culture, and the history of the Americas.  Whether it was Wounded Knee, The Long Walk of the Navajo, the Indian Removal Act, or legislation that allowed the killing of indigenous people, it can all have a detrimental and psychological effect on a culture from one generation to the next. In other words, Historical Trauma.

So why did I protest and support the Black Lives Matter movement?  Throughout my adult years I have seen and witnessed a system that has oppressed the Black Community in many different shapes and forms, whether through the criminal injustice system, mass incarceration, economic inequality, social discrimination, or just blatant forms of racism inflicted on generations of Black Americans.  These social and cultural inequities have not only been applied to these people of color but to the Native American community as well. The history of our people is, in many ways, no different than the history of Black Americans. We are all a people who have been subjected to the transgressions of power, greed, and authoritarian ownership.

I saw a protest poster in Fullerton that had a picture of Dr. Martin Luther King that read, “It’s 2020 and I still have a dream.” So, let’s hope that as the winds blow across this continent, the winds will have the voices of change that will bring that dream into a reality for ALL mankind.