A Tribute to Roy Kobayashi

A Fullerton treasure passed away at his home on Tuesday, September 1, 2020. Roy Kobayashi was a fierce warrior for justice and a man of the people.  Gracious and tenacious, Roy would walk and talk to neighbors about the issues of the day.

He and his wife Irene were founders and the longest serving volunteers of the Fullerton Observer community newspaper.

Roy and my dad Ralph were best friends who bonded over making Fullerton a livable town for all people.  Together they helped elect the first Latino to the Fullerton City Council, Louis Velasquez.

They founded the Coyote Hills Open-space Organization to Save our Environment, CHOOSE, and the Fullerton Citizens for a Livable Community, in order to oppose misuse of public funds by a developer.

Roy walked door-to-door because he was a gracious man with a heart of gold whose gentle spirit and instinct for justice compelled him to stand up and be counted.

Roy and Irene and their children Lorna and Ron were a family dedicated to giving back, from their humble home in south-west Fullerton their voices were heard by the deeds they did.

Roy was an avid jazz enthusiast whose bumper sticker read, “DIG JAZZ.”  His son Ron carried on this passion and became one of the Southland’s premier jazz pianists and band leaders, as well as social advocate.

It is with a tear in my eye that I write this tribute to a man who lived simply so that others may simply live. 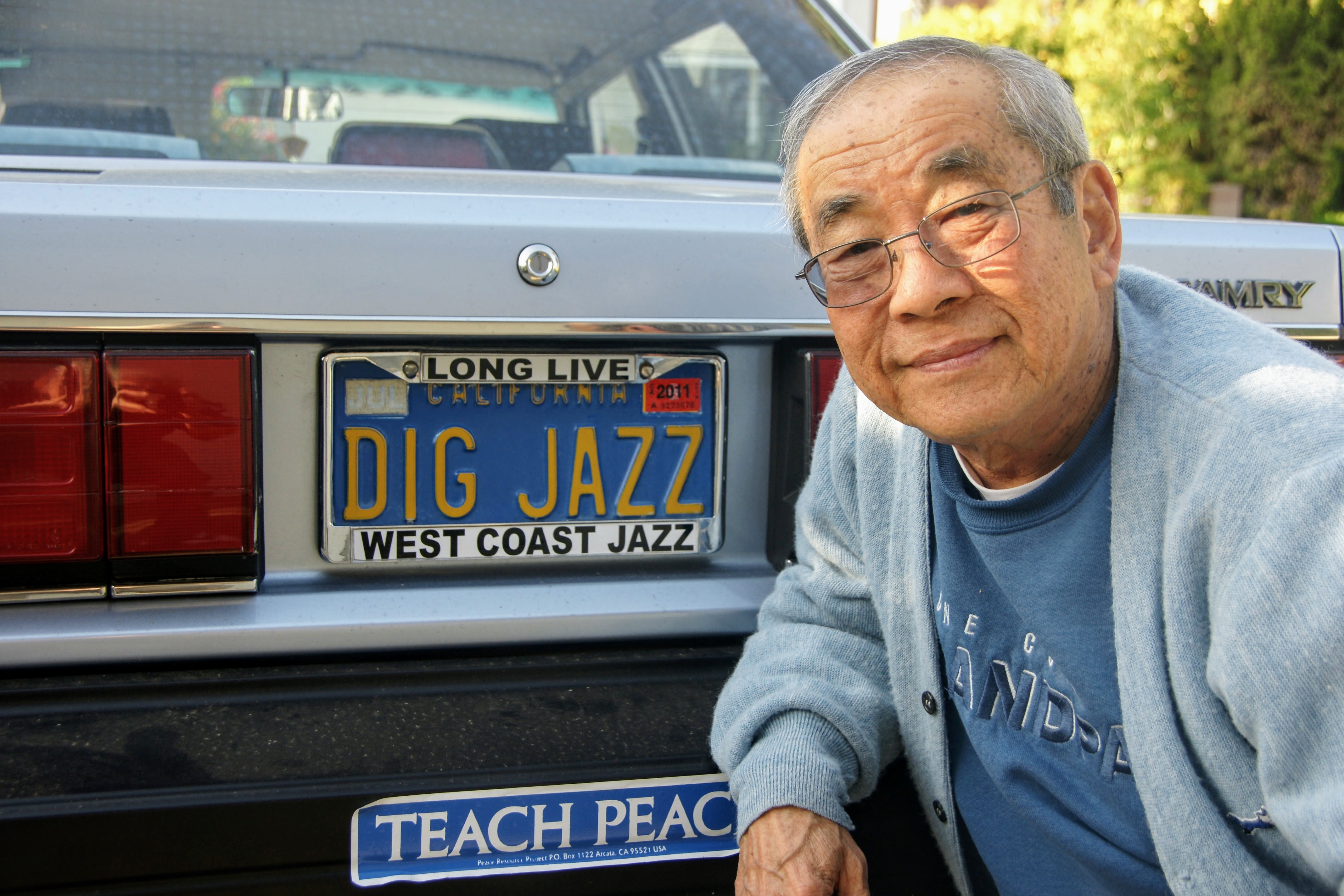