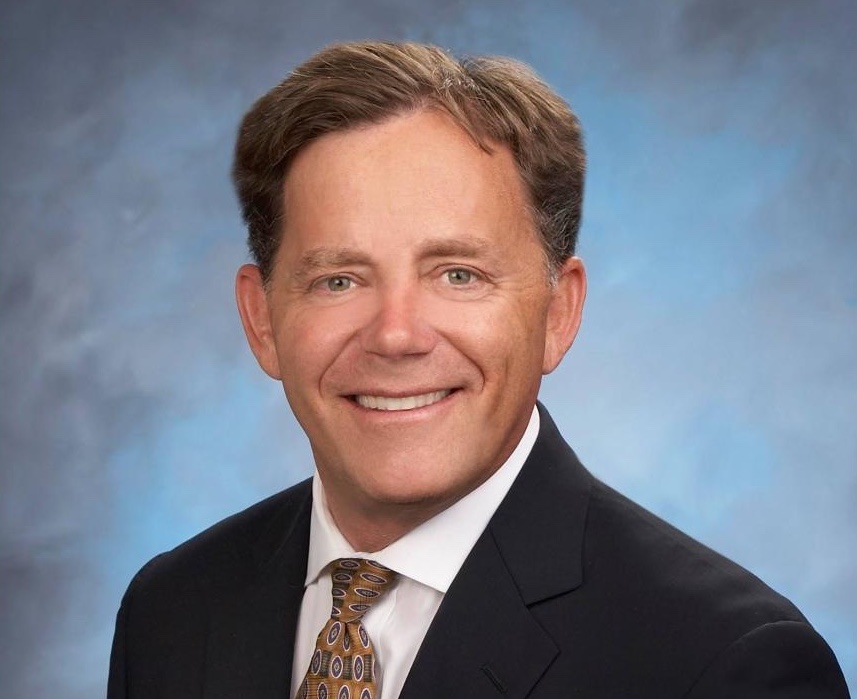 “As of this evening, my race has finally been called and my opponent has conceded,” Newman wrote. “I am pleased to report that I once again have the honor and privilege of representing the residents of the 16 cities of California’s 29th Senate District.”

Chang wrote, “These are not the results we hoped for but the margin shows there is still a great deal of support for our efforts to ease the tax burden on Californians, bolster public health, and move toward economic recovery.”

Here are the results as of November 13:

Newman was elected to the California State Senate in 2016, narrowly defeating Chang. In 2018, Newman was recalled due to his vote for SB 1 (the so-called “gas tax”), and Chang replaced him.

California State Senate District 29 straddles the intersection of 3 counties: Los Angeles, Orange, and San Bernardino. Centered on the Chino Hills and the northern Santa Ana Valley, District 29 includes arms extending into Walnut in the north and Cypress in the west. It includes Fullerton.