Fullerton Mayor Bruce Whitaker has called for a special virtual City Council meeting to take place on Monday, December 21 to discuss Fullerton filing a legal brief in support of OC Sheriff Barnes’s opposition to releasing jail inmates in response to a court order requiring a 50% reduction of the inmate population due to spiking inmate COVID-19 cases, and the vulnerability of inmates living in congregate settings. 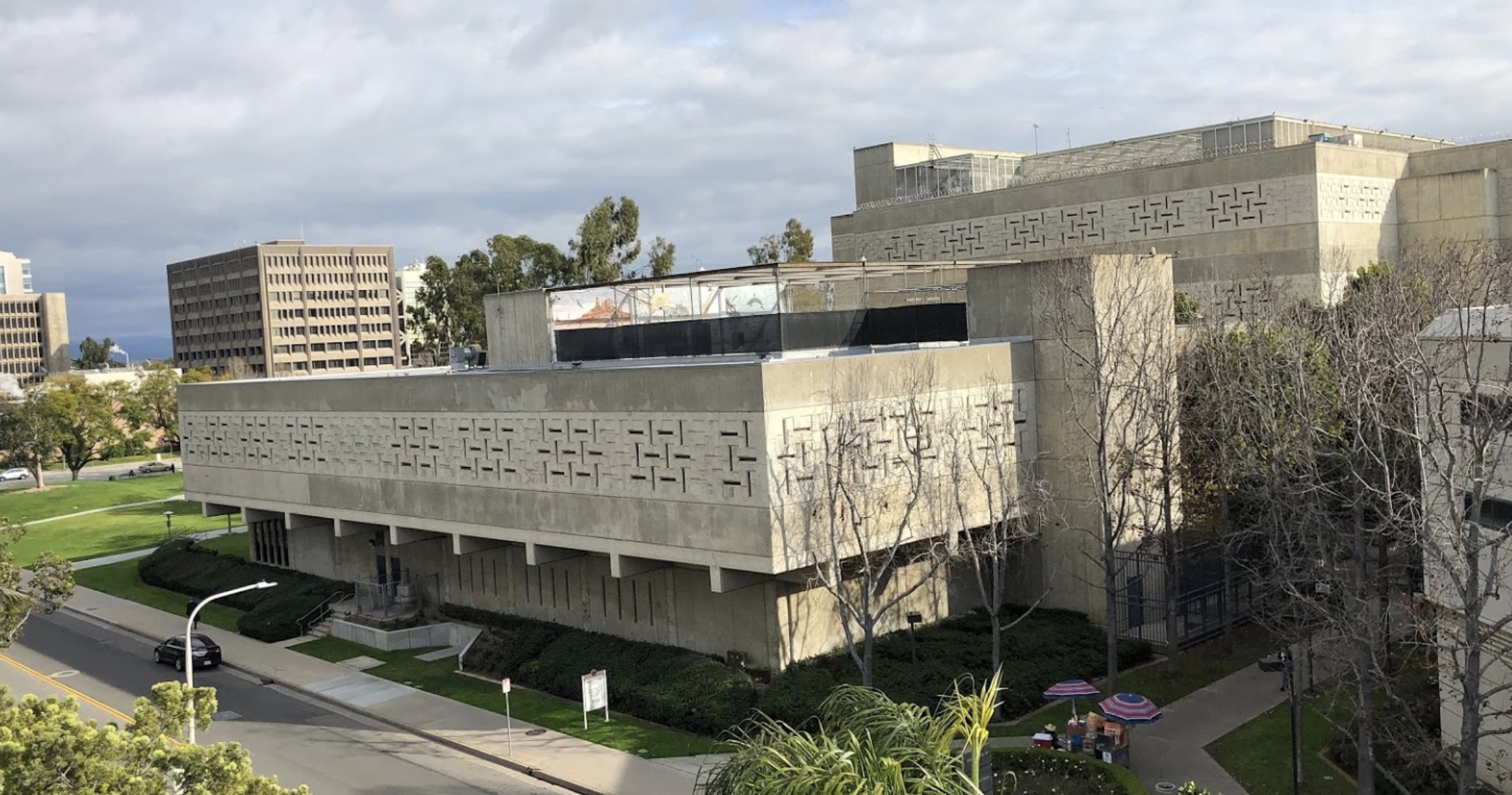 This order was prompted by both recommendations from the OC Health Care Agency, and a lawsuit filed by the American Civil Liberties Union (ACLU), on behalf of Orange County inmates, alleging that inmates should be released because they are medically vulnerable and at imminent risk of serious illness and death from COVID-19.

The court order states that Barnes has until December 30 to provide a list of names of inmates he intends to release or transfer to other facilities, and requires stricter health measures to protect inmates in OC jails.

Barnes’s “deliberate indifference to the substantial risk of serious harm from COVID-19 infection to [inmates]… and other medically vulnerable people in [his] custody violates their rights under the California Constitution,” according to the judge’s order.

Barnes released a statement on December 16 stating that he intends to fight the order and is asking for groups to file legal briefs in support of his appeal of the order.

“If this ruling is allowed to stand, it will potentially result in the release of individuals who have been charged with serious and violent crimes,” Barnes said.

The court order clarifies that “release” means “the discharge of detained individuals from the physical confines of the Orange County Jail, not necessarily release from all forms of custody. Release options and conditions remain at the discretion of [Barnes].”

On December 18, the city of Newport Beach filed a brief in support of the Sheriff’s appeal of the court order.

Fullerton City Council will consider joining the city of Newport Beach in support of the Sheriff’s appeal.

Sheriff Barnes has received criticism for his refusal to enforce State health orders during the pandemic. Mayor Whitaker, who called the special meeting, has also expressed opposition to State health orders, voting against a face-covering order earlier this year, and more recently, supporting the Fullerton Police Department’s decision to downplay health restrictions during the pandemic. Mayor Whitaker has repeatedly expressed his opposition to “government lockdowns” and has advocated for “opening our economy.”

There are two other items on the December 21 agenda:

1) Council will also consider sending a letter to the California Public Employees Retirement System (CalPERS), “reserving the right to exclude certain future groups of employees not already in the CalPERS system from membership in the system.”

Mayor Whitaker said he chose to call the meeting due to the time-sensitive nature of the items.

The public can submit public comments electronically for City Council consideration by clicking on the eComment link accompanying the agenda that is posted online at https://fullerton.legistar.com until the close of the public comment period for the item. Staff will read or summarize public comments during the meeting.