Fullerton College’s French Film Festival is back for a stimulating and engaging 10 year anniversary from April 2-5th. The festival will include cultural events with food, music, and art each night beginning at 6:30 pm in the patio area of the Campus Theatre. The films begin each night at 7:30 pm.

Each night offers a bit of French and German culture, food, and entertainment in the court yard. The Fullerton College French and German Clubs will be out in full force to facilitate the festivities with musical and dance performances by Fullerton College students, appearances from the Phoenix Club Schuhplattler dancers led by our very own German professor Klaus Hornell, a unique musical performance of the traditional hurdy gurdy by Scott Gaytan and artwork by Sonora and La Habra High School French students.

Here’s the lineup of films for this year’s festival:

“LE BRIO, THE BRIO,” TUESDAY, APRIL 2: Catch this thought-provoking film for a glimpse of the transformative power of words in the context of social, racial, and gender prejudice in Paris. Neila Salah, an immigrant pursuing a law degree at the prestigious Assas Law School, discovers she has a class with an insulting professor who cares nothing for political correctness. After being reported, this professor attempts to redeem himself by helping Neila enter and prepare for an extremely competitive public speaking contest. As Neila strives for success, the situation reveals that both of them need to overcome some prejudice. 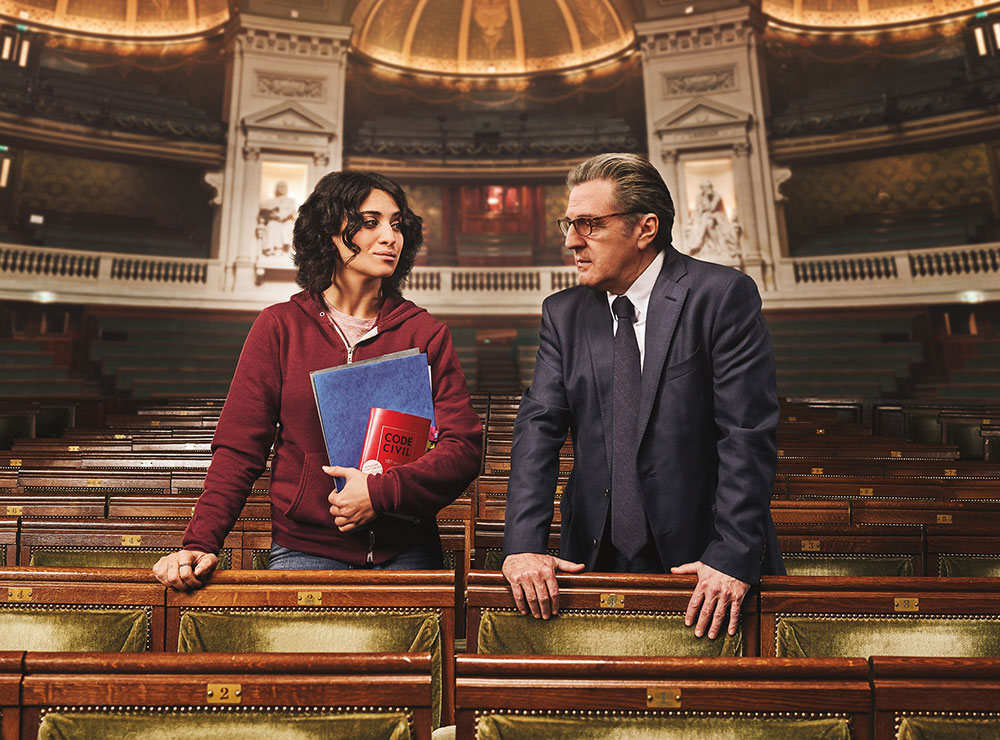 “MEIN BLIND DATE MIT DEM LEBEN, MY BLIND DATE WITH LIFE,” WEDNESDAY, APRIL 3: Catch this film for a good comedy with a twist based on a true story. Saliya, who became blind as a teen, is tired of people focusing on his limits. He begins work at a luxury hotel all the while hiding his condition. However, his clever plan becomes more complicated after he falls head over heels in love while on the job. 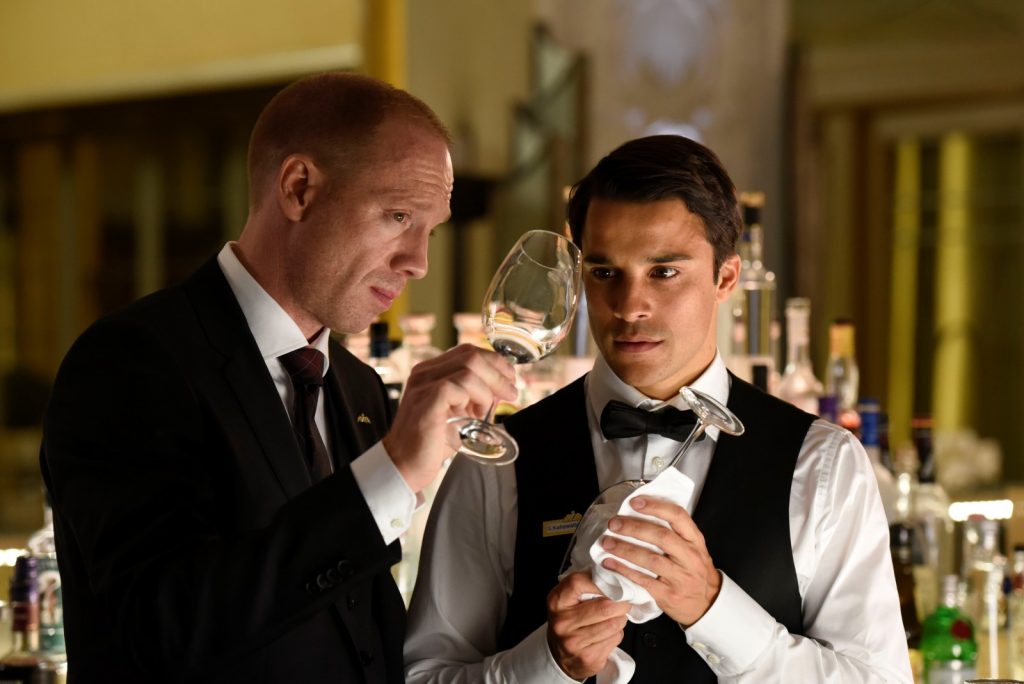 “UN SAC DE BILLES, A BAG OF MARBLES,” THURSDAY, APRIL 4: Catch this powerful and thought-provoking film set during World War II, and based on the autobiography of the child protagonist, Joseph Joffo. The film takes viewers on the journey of two Jewish children as the war splinters families and communities, bringing danger, inspiring bravery, and inciting ingenuity from the most innocent. 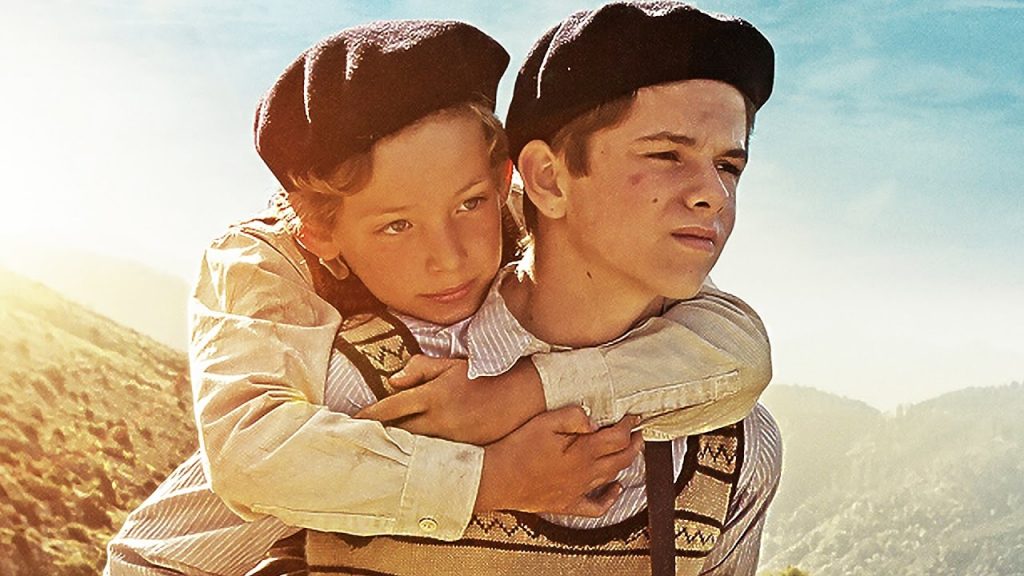 “DEMAIN TOUT COMMENCE, TWO IS A FAMILY,” FRIDAY, APRIL 5: Enjoy a remake of the Mexican comedy-drama “Instructions Not Included” which shakes up gender roles as a care-free player is confronted by his ex, who leaves him with his new daughter and disappears. Samuel, the clueless new father, desperately tries to track down his baby’s mother, rushing off to London to try to find her. He starts a new, stable life with his daughter in London, but then after eight years, the mother is at his front door, wanting the child back! What will happen next? 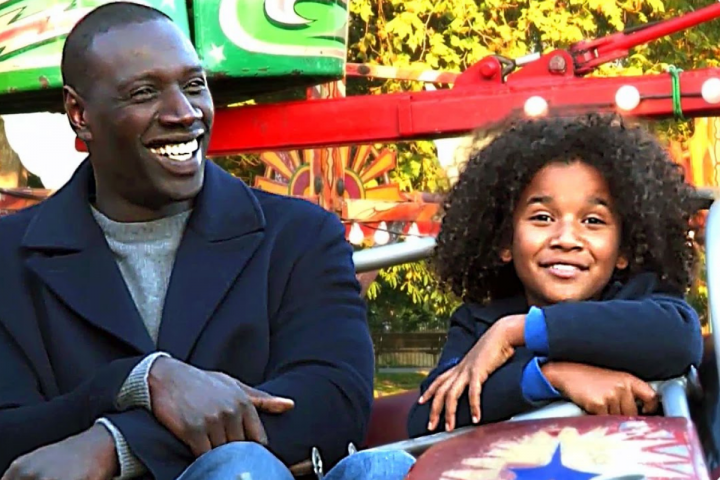 Tickets are available at the Fullerton College Box Office, which is open from 9:30am to 3:30pm Monday through Friday and at 6:30 pm each night of the festival.