On May 24 at 7pm, check out The Fullerton Museum Center’s monthly film series with a screening of The Forbidden Room, Guy Maddin’s ultimate epic phantasmagoria. Honoring classic cinema while electrocuting it with energy, this Russian nesting doll of a film is Maddin’s grand ode to lost cinema featuring a submarine crew, a feared pack of forest bandits, a famous surgeon, and a battalion of child soldiers who get more than they bargained for as they wend their way toward progressive ideas on life and love. 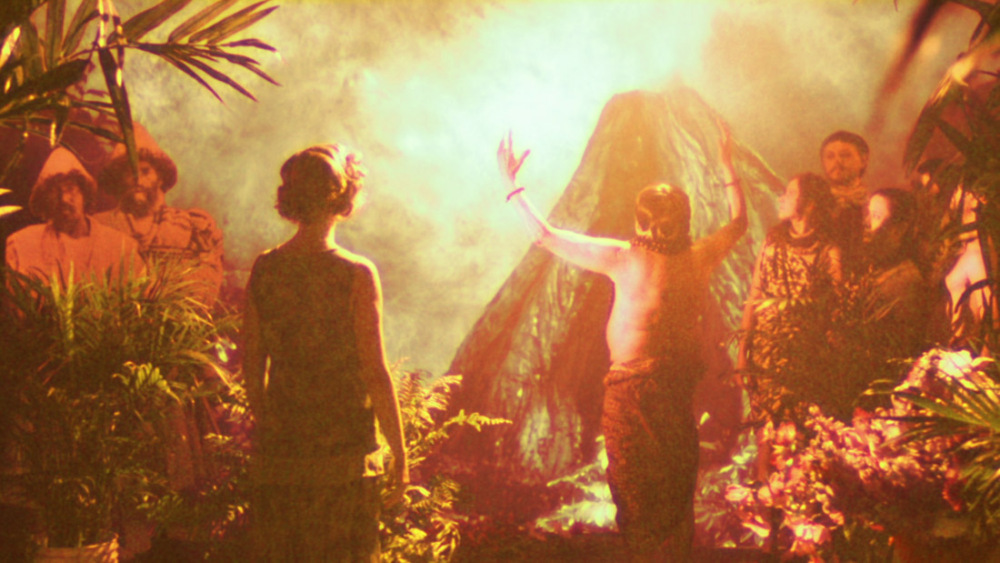 The FMC monthly film series features independent, thought-provoking films with an introduction by local filmmaker Steve Elkins. Each film screening is followed by an informal discussion over drinks available for purchase. Seating is limited and reservations are recommended. Please call (714) 738-6545 to reserve your seats.

Also, mark your calendars for the June 28 screeening of Zoot Suit. Part fascinating fact, part dazzling fiction, this is the blistering film adaption of playwright Luis Valdez’ critically acclaimed stage drama based on the “zoot suit riots” that rocked 1940s LA. Following the case of members of a Mexican American gang who are unjustly convicted for murder, Zoot Suit is a scorchingly searing and seductively provocative work that skillfully blends action, drama, romance, and music.

The Museum Center is located on the corner of E. Wilshire and Pomona in downtown Fullerton.