The city of Fullerton has no campaign contribution limits for City Council candidates. But as of January 1, 2021, the State will begin enforcing Assembly Bill 571, which caps individual contributions at $4,770 per election, the same as the State limit on candidates for the California State Assembly. 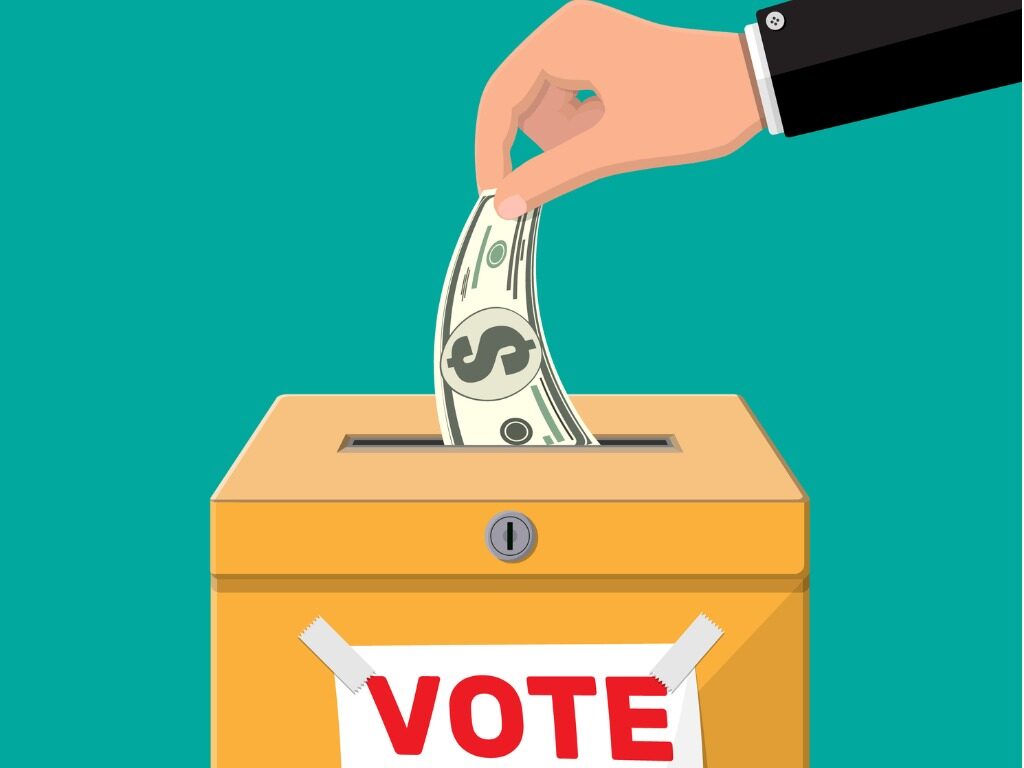 The new State limit is so high, however, that it will have little effect on candidates for Fullerton City Council. For example, there were just two individual contributions in the November 3, 2020 Fullerton City Council Election that barely exceeded the newly-instituted limit. Andrew Cho received $4,999 from local developer and philanthropist John Phelps and Fred Jung received $5,000 from his out-of-state father-in-law, William Iguchi.

To see the top contributors to Fullerton City Council candidates in the 2020 election, check out our report HERE.

AB-571 recognizes that the law’s constraints may be too generous for city-level elections and suggests that, “A local government may establish a different limitation that is more precisely tailored to the needs of its communities.”

The issue of Campaign Finance Limits was 11th on the November 2 City Council meeting Agenda, which was discussed more than 4 hours into the meeting. Mayor Fitzgerald skipped the staff presentation and City Manager Ken Domer provided only a brief introduction. The staff report, which was not discussed, had examples of limits in other cities. Newport Beach has a $1,200 limit, Orange has a $1,000 limit, Seal Beach has a $500 limit, and Chula Vista has a $350 limit per election from individuals.

Despite having asked for campaign finance limits to be on the agenda, Council Members Flory and Zahra asked to “do nothing” and “punting,” respectively, as both expressed concerns that if the City sets its own limits, the city would then be responsible for enforcing those limits. The Council decided to receive and file the item without providing direction for the staff to move forward.

The new Council will have its plate full in 2021 with other issues and may not have an appetite for contribution limits after having just finished competing in a contest that raised over $325,000 collectively from individuals, as well as corporate entities and political action committees, excluding Independent Expenditures.

At City Council Meetings, Fullerton residents often accuse the Council members of considering interests other than the community’s. Similarly, the State legislature approved AB-571 based on the premise that unlimited contributions to local candidates “creates the risk and the perception that elected officials in those jurisdictions are beholden to their contributors and will act in the best interest of those contributors at the expense of the people,” and that the State has an interest in “preventing actual corruption and the appearance of corruption at all levels of government.”

Let’s hope the new Council is of that same mindset.